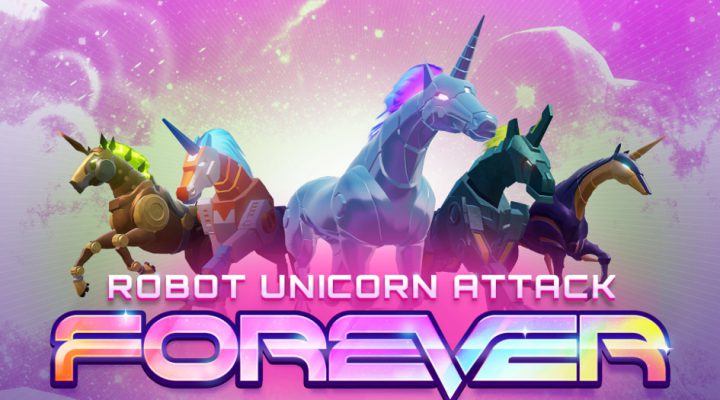 Still has some of the silliness of the original.

Doesn't add anything new to the fold.

There are some franchises on mobile that ran out of gas a long time ago. Robot Unicorn Attack could well be the finest example of them. It was a one joke endless runner that was pretty good the first time round, and sort of played out the second.

But it’s okay, because now we’ve got a third bite at the silly cherry. There are more unicorns, some generic base building, and the whole thing just sort of feels so far removed from the original that it’s not really funny.

Yes there are robot unicorns. Yes there are lovely rainbows and prancing dolphins. But everything just feels like a hollow splodge of nothingness dumped onto your phone or tablet without too much care or attention. 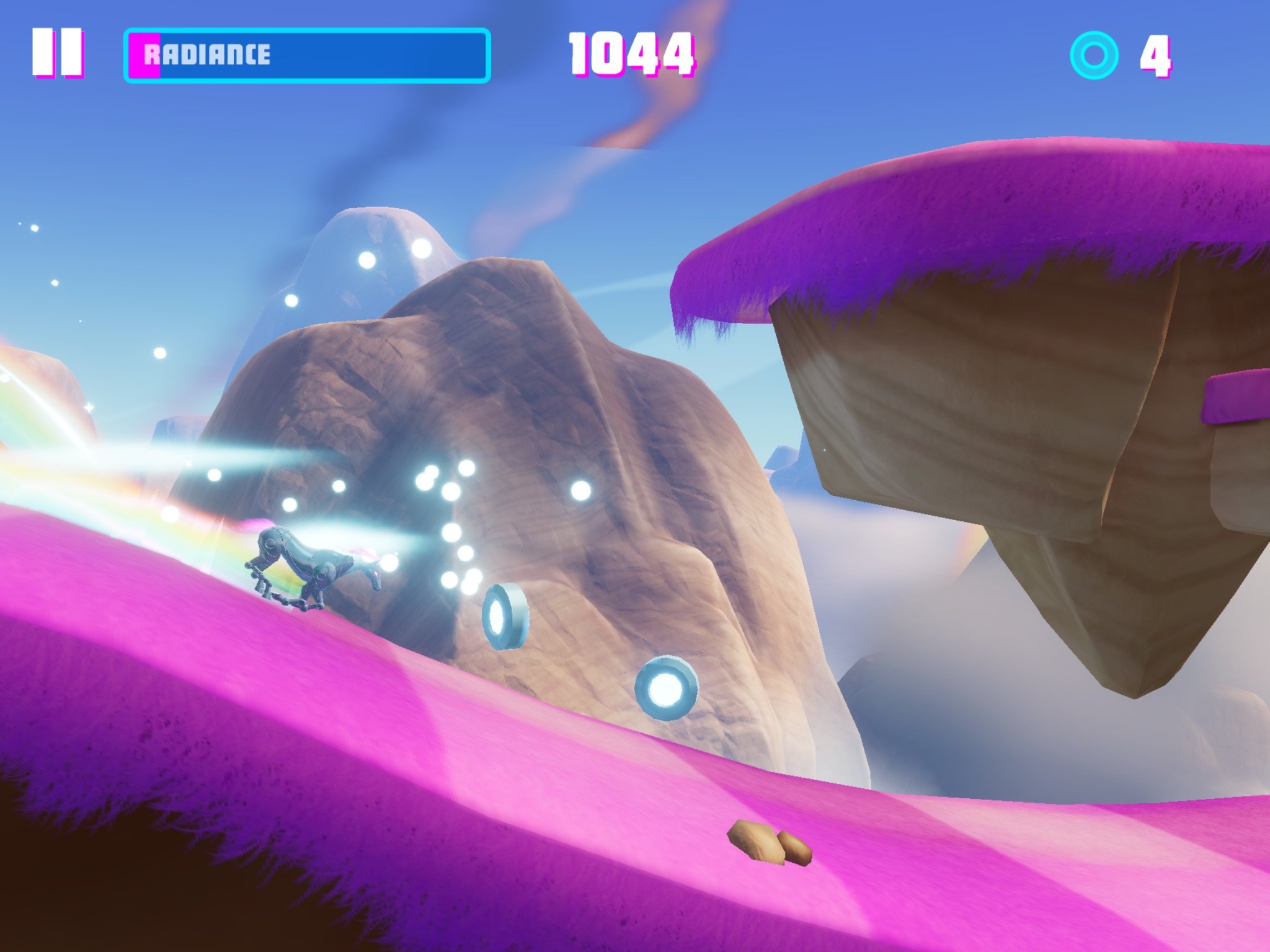 As with the other games in the series, this is an auto runner. You’re playing the titular unicorn and some of its friends. There’s a story about joy and sadness, but it’s all just a bit of window dressing for the main event – running around a lot.

You control the unicorns with two fingers. Tap on the left of the screen to jump, tap on the right of the screen to swoosh forwards. You’ll need to use these two moves to make your way through a series of obstacles. Jump over some of them, smash through the ones you can’t jump over.

Everything is sort of shiny in a vapid way, but if you’re not playing this one on the newest hardware it’s pretty much a no-go. There’s a whole pile of chug dumped into the mix on anything lower than an iPad Air 2 or iPhone 6S. Honestly, I wouldn’t even bother getting it on anything below those. 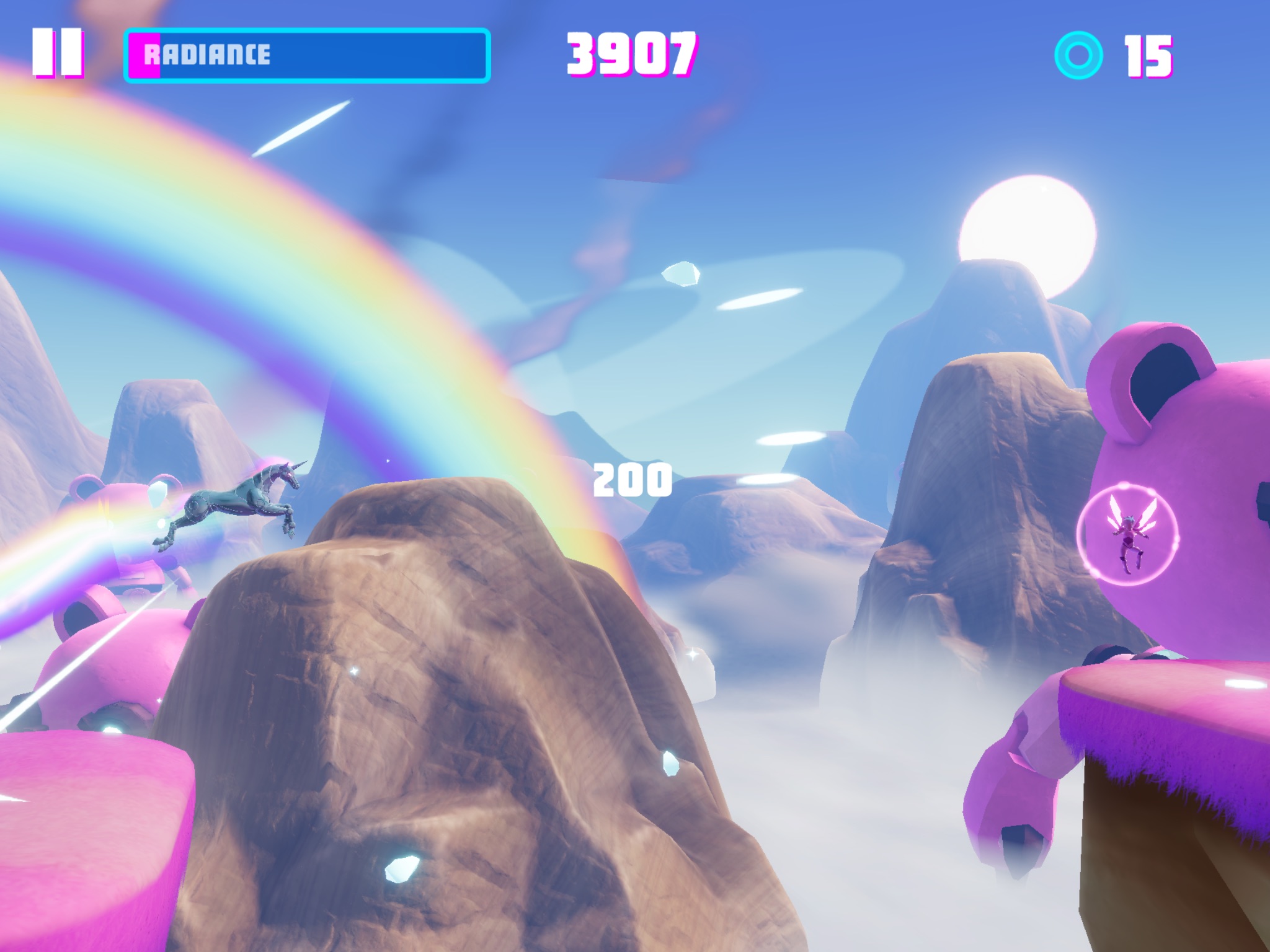 The twist here is that you get three chances, or dreams, every time you play. The score from your three unicorns is added together once they’ve all exploded and been decapitated. Then you either spend some of your coins or go through the whole thing again.

You can upgrade your unicorns by mashing together less impressive robots ‘corns that you forge. Or you can send some of your stable out on missions to earn you money while you’re not playing. Then you’ve got a base that you can upgrade as you power up your pointy horses

It’s all very standard mobile game, and the slapdash mania of the original appears to have been abandoned for a far more generic, and far less entertaining, aesthetic. It’s Robot Unicorn Attack by the numbers, if such a thing is even possible. 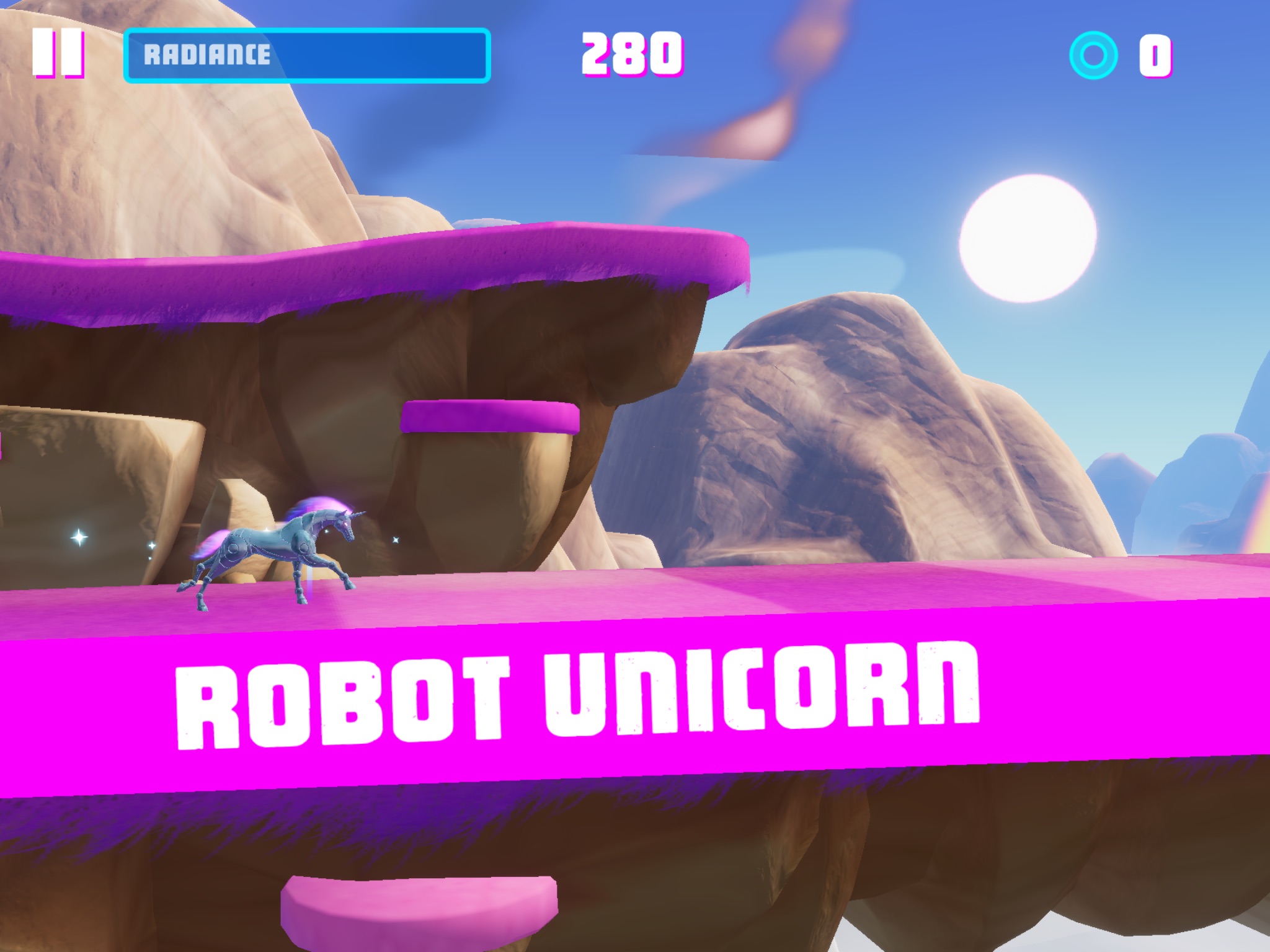 Will you have fun while you’re playing it? You’ll have a bit every now and then. But in all honesty you’re probably going to be longing for the sweet and sticky embrace of the original after not very long at all.

Auto runners have moved on a good long way since the original Robot Unicorn Attack came out, and this threequel fails to add anything meaningful to a template that a lot of people are already getting sick of. It’s a crunchy, clunky stumble rather than a joyous sprint. Where once it was bright and deliciously lurid, now it’s glossy and, whisper it, a bit cynical. There are much better auto runners out there, and there are much better Robot Unicorn games too. Probably best to give this one a miss.