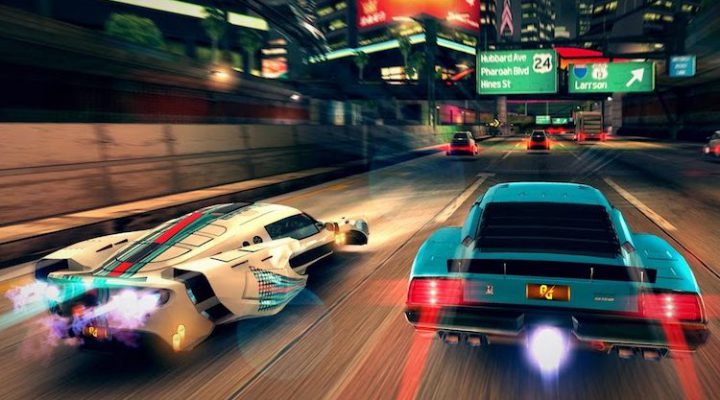 Turns into a hefty grind

Rival Gears Racing will feel fairly familiar from the outset. It’s a futuristic racing game where you hit buttons at the right moment to avoid disaster. Unlike many other games within the genre, it’s not a matter of changing gears at the right moment but changing lanes. It’s fun for a little while, but the need for grinding in order to get anywhere soon creeps up on you. Ultimately, Rival Gears Racing feels a tad too shallow for longevity.

That’s unfortunate as there’s a fair amount of potential here. Much of Rival Gears Racing’s focus is on racing other players. Tying into this you can also join together as part of a team, kind of like a guild or clan. That means plenty of racing in a bid to work your way up league tables, earning plenty of rewards along the way. It’s an addictive sounding combination but it’s all too samey, whether you’re playing the single player campaign or multiplayer. 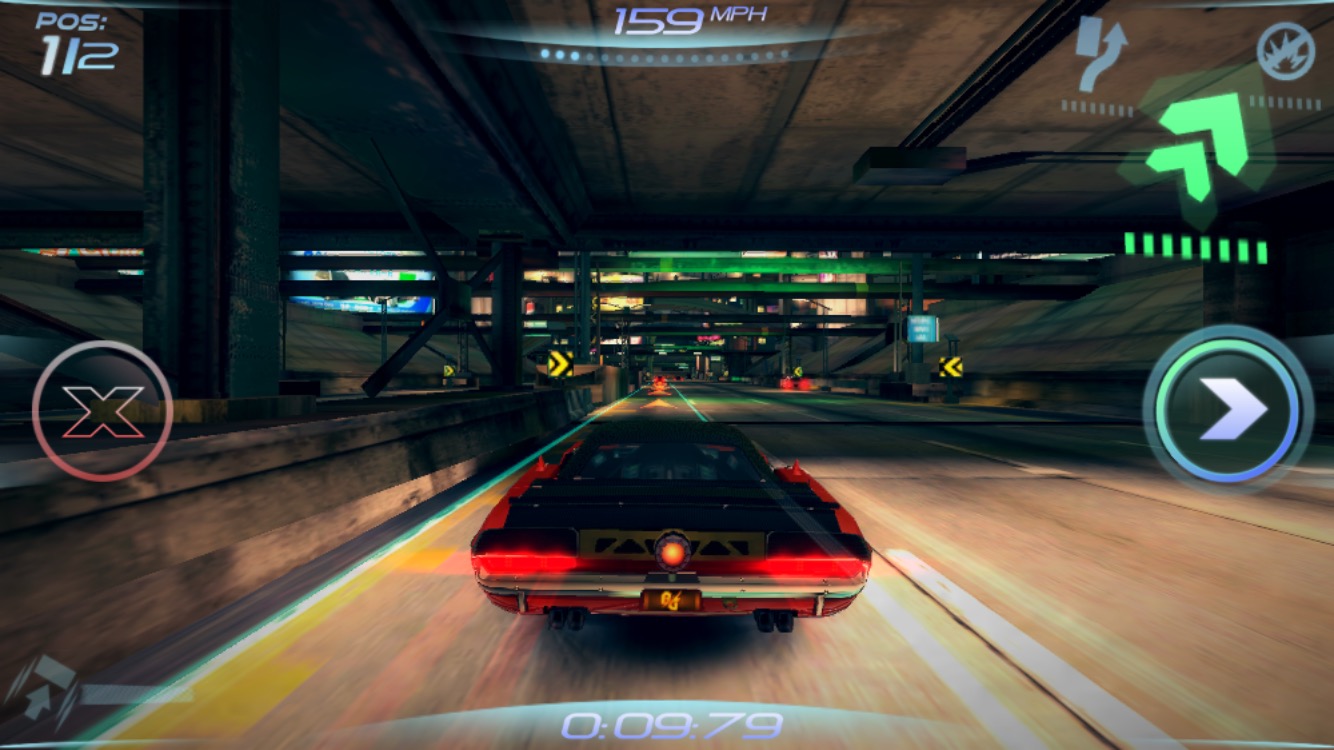 Actually racing is a matter of hitting arrow keys to switch lanes at key moments. There’s plenty of traffic between you and the finish line meaning you want to switch in and out often. Timing is everything though. You can stay close behind a car in order to draft, but you want to switch out before you smash into them. Oftentimes, you’ll be encouraged to accrue ‘near misses’ getting dangerously close to a car before veering away. At first, it all feels quite thrilling. It makes a pleasant change from timing gear changes – the usual method for this kind of racing game – but such pleasantries don’t last.

After not long at all, you realize you’re doing the same thing over and over again. Much like drag racing games, there’s little variety going on here. Instead, you’re reliant on the satisfaction that comes from outside of racing. 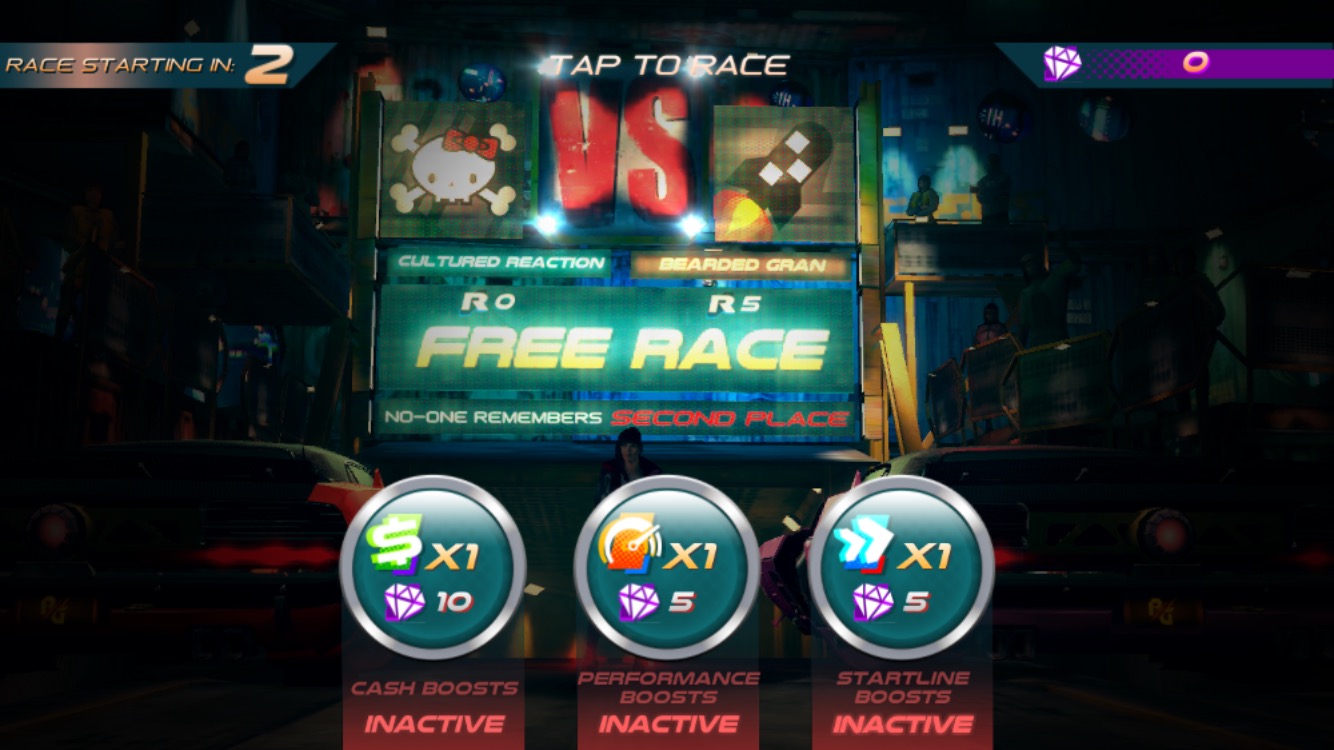 That lies in a bevy of upgrades and customization options to pursue. There’s always a new module to improve on your car, as well as paint jobs and liveries to apply. You can gain all sorts of freebies by simply participating too, as well as levelling up. Gaining a new boost is quite satisfying in a straight forward sort of way, albeit nothing you haven’t seen elsewhere before. Early on, in particular, you’re going to feel smug about what you’re accomplishing. It won’t last though.

As you progress, those upgrades get way pricier. You can slowly climb the league tiers, unlocking new cars and events, along with some other bonuses. It sounds potentially fulfilling but weirdly, it’ll leave you feeling cold. Grinding becomes everything leaving you to having to repeat your activities too often. It all suddenly slows down far more drastically than before, leaving you to having to work pretty hard to get anywhere. Ultimately, the fun factor just isn’t there. Some grinds can be fun but this isn’t really one of them.

Rival Gears Racing is a reasonably attractive looking racing game, and its bare components are quite effective. It lacks soul and personalty though. When those are the key parts to luring you in for more, it’s a substantial issue. For a while, you’ll dip in for a brief race or two. Before long though, the gaps become wider. Its only real hope is if you manage to co-ordinate with friends and join up together. That’s a pretty neat feature but one that stands out in a tide of fairly average gameplay.