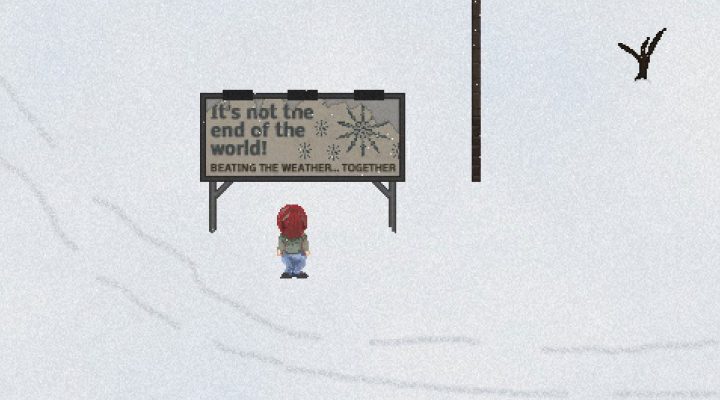 A haunting and believable post-apocalyptic world that becomes its own character.

Walking speed and required repeat trips slows down gameplay and detracts from the experience.

Native resolution makes it difficult to play on newer systems.

Richard & Alice is a character study: both of our eponymous protagonists, but also of a world driven to the brink by cataclysmic climate change.  Four years of snowfall has smothered the country with no end in sight.  The eternal winter has left families homeless, starving, and forced into packs for survival.  Every day is a struggle, every choice a matter of life and death.

In the present the snow rages on, but Richard and Alice are removed from it.  Their prison cells are sterile and enclosed, deep underground where the cold can’t seep in.  Richard has been locked away for months—arrested for desertion—while Alice is a new face in his otherwise lonely cell block.  Her charge is murder, but neither prisoner judges the other’s crimes: this world has forced a new code of ethics on its wards. 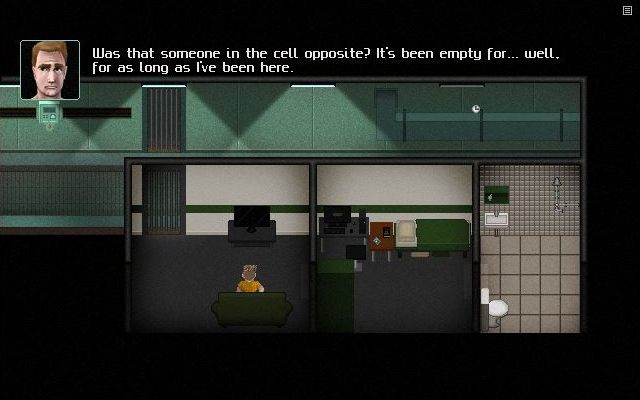 Their camaraderie sparks quickly out of a need for human connection and a shared longing for the families left aboveground.  While Richard is initially the talkative one, offering up bits of his army history and life behind bars, Alice is the real star of this drama.  Her recent past is told to Richard via flashbacks that the player controls, guiding Alice and her five-year-old son Barney through the events that led up to her imprisonment.

It’s through Alice and Barney’s eyes that we see what the outside world has really become.  The endless white is serene and almost beautiful at first, the only sound the wind blowing drifts over long-deserted roads.  But as the silence looms, unbroken, you realize there are no other people.  The only human encounters mother and son have are with faceless dangers or remnants of lives left behind in notes.  Death lies in plain sight, appearing so often that Alice must scout ahead to retain Barney’s innocence, denying him even the joy of rummaging through a toy chest.  Yet she’s managed to succeed thus far: Barney’s more concerned with being “five and a half” than having dinner that night; he make-believes he’s a lion; he sacrifices his only possession to lift his mother’s spirits. 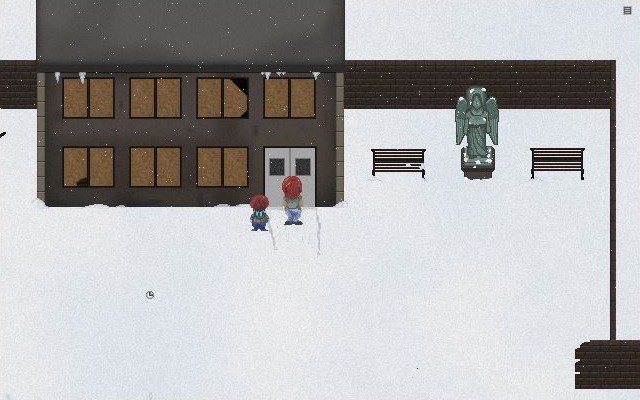 The juxtaposition of Barney’s youthful innocence and the post-apocalyptic hell Alice must traverse is a powerful image that reinforces both the current state of events and what was lost in the chaos.  Their story is emotionally gripping and hard to put down, interrupted only by brief intermissions during which we return to Alice and Richard in the prison.  These short breaks provide even more details about the world above, as well as the prison itself and each character’s state of mind, although they are never quite as compelling as Alice’s history.

The greatest disconnect is Richard & Alice’s gameplay itself.  Although the game’s focus is its plot and character exploration, these are presented through a fairly standard point-and-click adventure.  Both Richard in the prison and Alice in her flashbacks must collect items and combine or use them to progress.  Thankfully, these items and their puzzles are based strongly in reality, requiring keys to open doors or ladders to climb through windows.  Unfortunately, actually completing these tasks is uninteresting and distracts from the much more rewarding periods of dialogue. 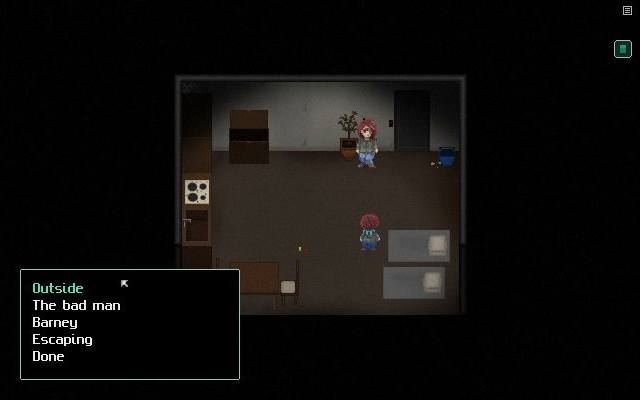 The main deterrent is Alice’s walking speed, coupled with the fact that she has to trudge across multiple screens of snowy expanse—often back and forth—multiple times in each chapter.  She’ll have a touching, heartfelt conversation with Barney one minute, and then the next you’re forced to click on the edge of the screen a dozen times as she shuffles towards a doorway.  There’s almost certainly a rewarding exposition waiting behind that door, but the walking downtime is a mindless slog.  This also discourages exploring the world; although most areas are self-contained with little extra to uncover, there are some missable items that not only fill in backstory but also offer potential alternate endings that can warp your final outcome.

The result is gameplay that feels shoehorned in just to give the player something to do.  With the drudgery of exploration and puzzles that don’t add anything to the experience, Richard & Alice would be more enjoyable as a visual novel that emphasizes conversation over interaction.  Its plot and character exploration deserve to be celebrated; the rest is static TV snow.