Home / Reviews / Reigns: Her Majesty Review – What Does it Take to be Queen?

Reigns: Her Majesty Review – What Does it Take to be Queen? 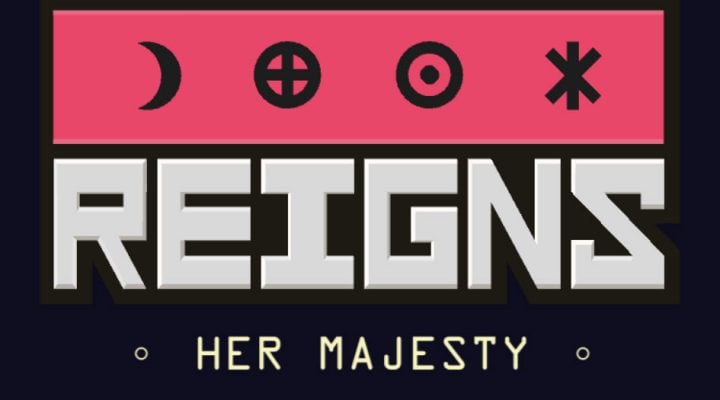 A different perspective to what we usually get.

The original Reigns was a balancing act. As the monarch of a country you needed to juggle the wants and needs of a number of different factions in order to avoid getting your head chopped off. This sequel follows the same pattern, but there’s a twist.

This time around you’re playing as a queen. That throws even more interesting questions into play about the role of women in society, the shape of masculine power, and the cost of following a path that others find offensive simply because of your sex.

It’s a smart, engaging game that deals with its subjects lightly, but always leaves you thinking about the ways in which things might have gone differently if you were playing as a man. And the end result is an important and entertaining choose-your-own-adventure for the modern age. 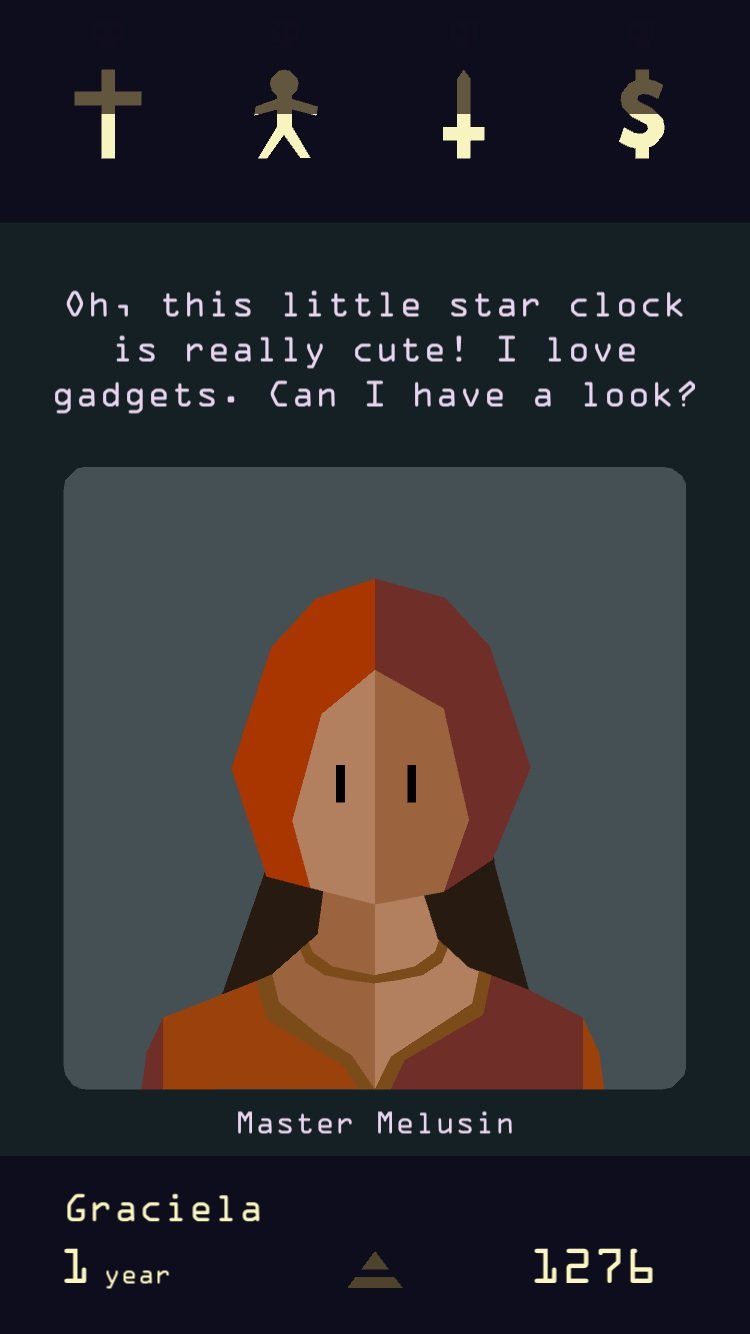 Like before, you make your choices by swiping cards left or right. Different actions have different consequences, and while you can see to some degree how your decisions are going to change the relationships you have with the four factions vying for your attention, you’re never sure precisely what’s going to happen.

Your choices fill up bars representing the Church, the people, the army and the treasury. If one of these bars becomes completely empty or completely full, you’re going to end up dead. Of course death just signals the reign of the next queen, and you start again from year one with a better understanding of how to appease everyone.

There’s more to the game than that though. You can find objects, and complete challenges, and these add new cards to the deck. You might use a travelling merchant to fix a mechanical owl, or call for a party that leads you out into the twisting labyrinth of the royal maze. 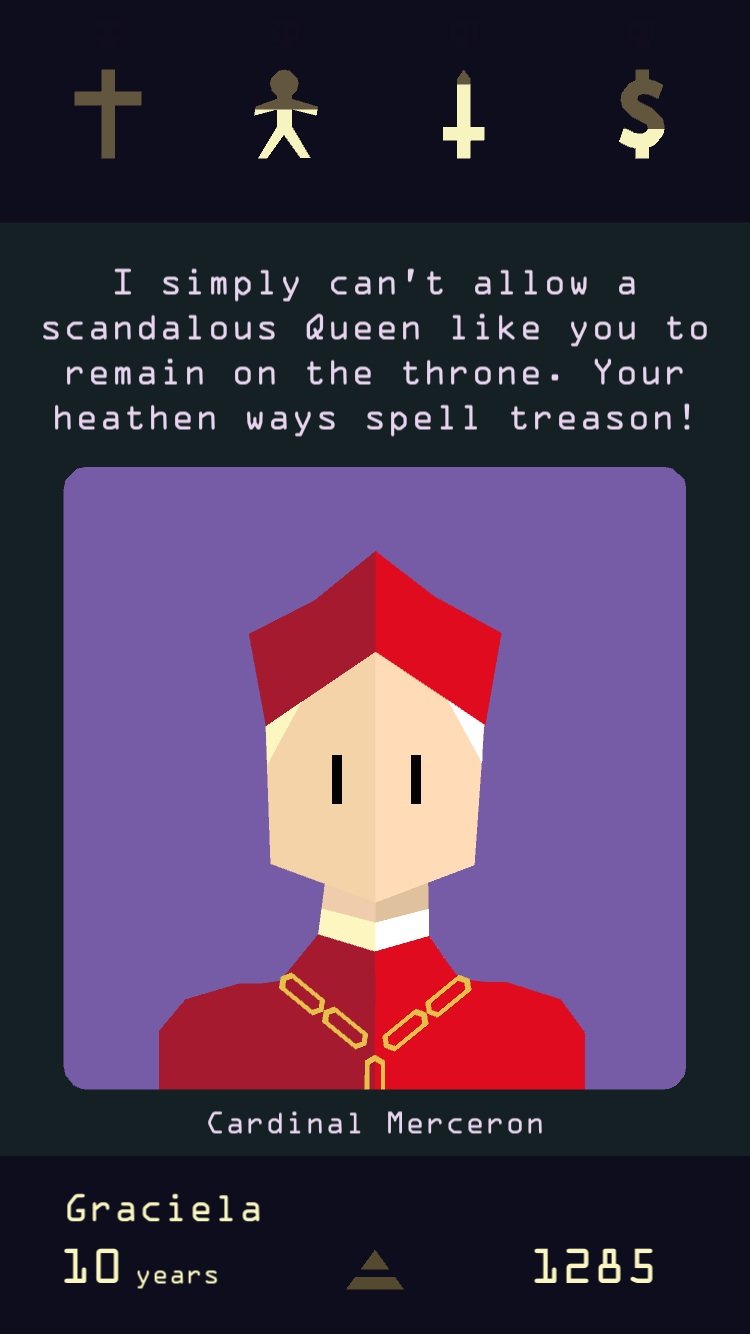 And as you play you’ll get deeper and deeper into the story that underpins everything you’re doing. The objects you collect roll over from monarch to monarch, and while you won’t know what to do with them at first, as time goes by you’ll figure out more and more.

While the game doesn’t change mechanically, your understanding of the direction you need to be heading in does. Sometimes your reigns will be brief, but you’ll always end that with a little bit more knowledge. The next queen may be new, but she’s a little wiser than the last.

If you enjoyed the original Reigns then you’re going to love this sequel. And you don’t need any knowledge about the first to jump in and experience this new game either. And if you’re reluctant to play a game that focuses on a female character, well, not to beat around the bush, but you don’t deserve the fun that Reigns: Her Majesty offers.

Football Manager Mobile 2018 Review: Are Those Tactics in Your Pocket?