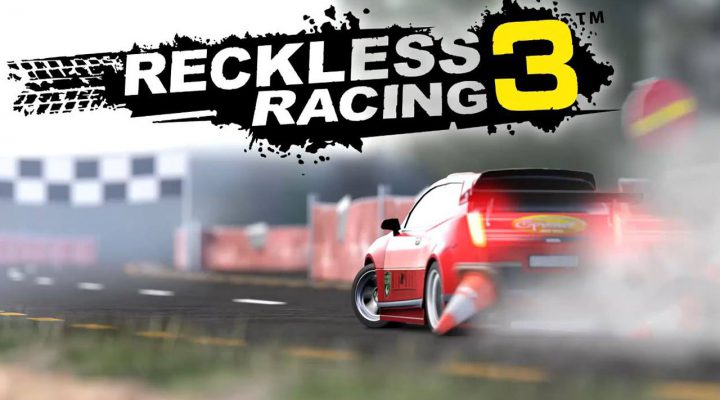 Runs very smoothly, even with multiple cars crashing around.

Unlocking the semi truck seemed like a very good idea at first. My plan was to simply demolish those racers who stood in my way with the sheer strength that only a semi truck driving 50 miles-per-hour could deliver. The little flashy race cars no longer stood a chance against me.

It did seem like a very good idea, until the narrow mountainside roads panned into view. Suddenly, I was driving a not-so nimble death machine down the side of a weaving mountainous dirt road.

Reckless Racing certainly lives up to its name. 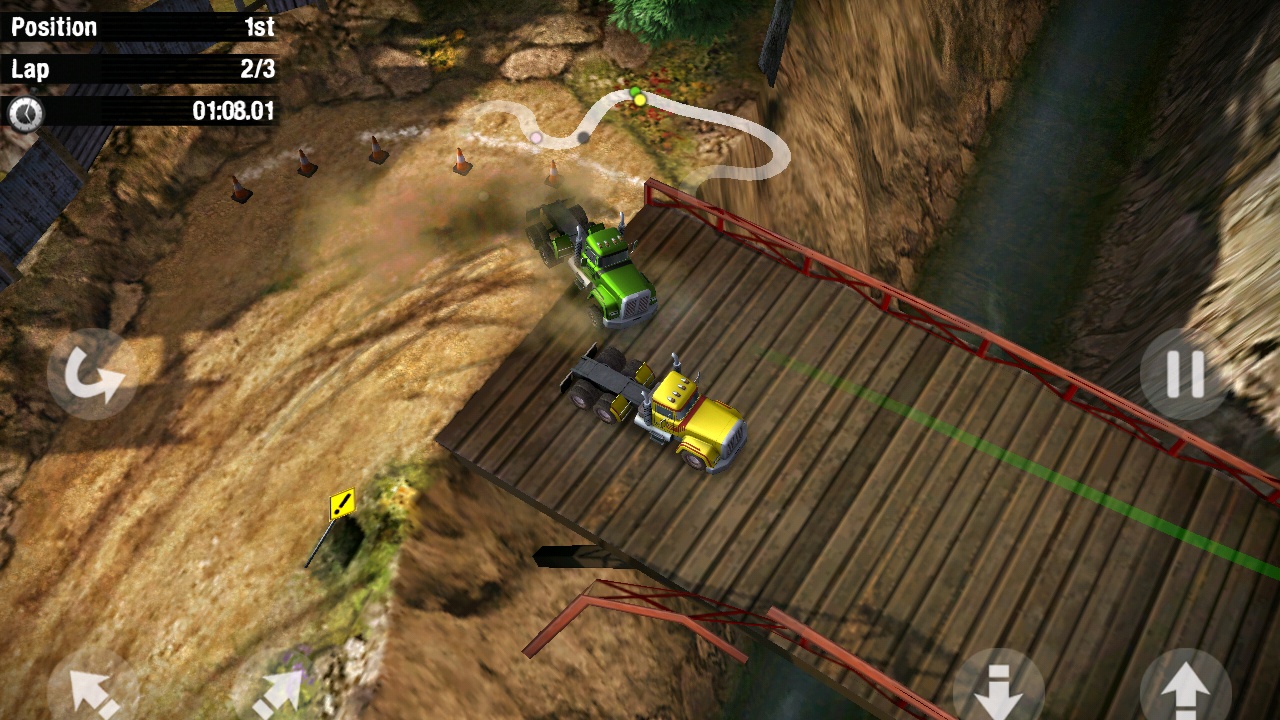 Reckless Racing 3 has been my first foray into the series. Immediately, I was blown away by how much fun the game is. Even before I managed to get a handle on the control scheme, I was having a laugh at how awful I was doing.

I found it hilarious how my dinky little blue car was sliding around the tracks like a puppy scampering across wet tile. Mix that in with the other cars trying to make their way around me (and failing), which triggered crashes that sent my car and the others tumbling into the environmental objects which then joined the ruckus and went crashing all around the terrain. Thanks to the game’s physic’s engine, crashes were always a spectacle to behold.

Speaking of spectacles, what makes the crashes so great is that the game looks fantastic running at full speed. It might be one of the best-looking mobile games I’ve played this year. The graphics are super crisp, and the game ran incredibly smoothly, even on my two-year-old Nexus 7. 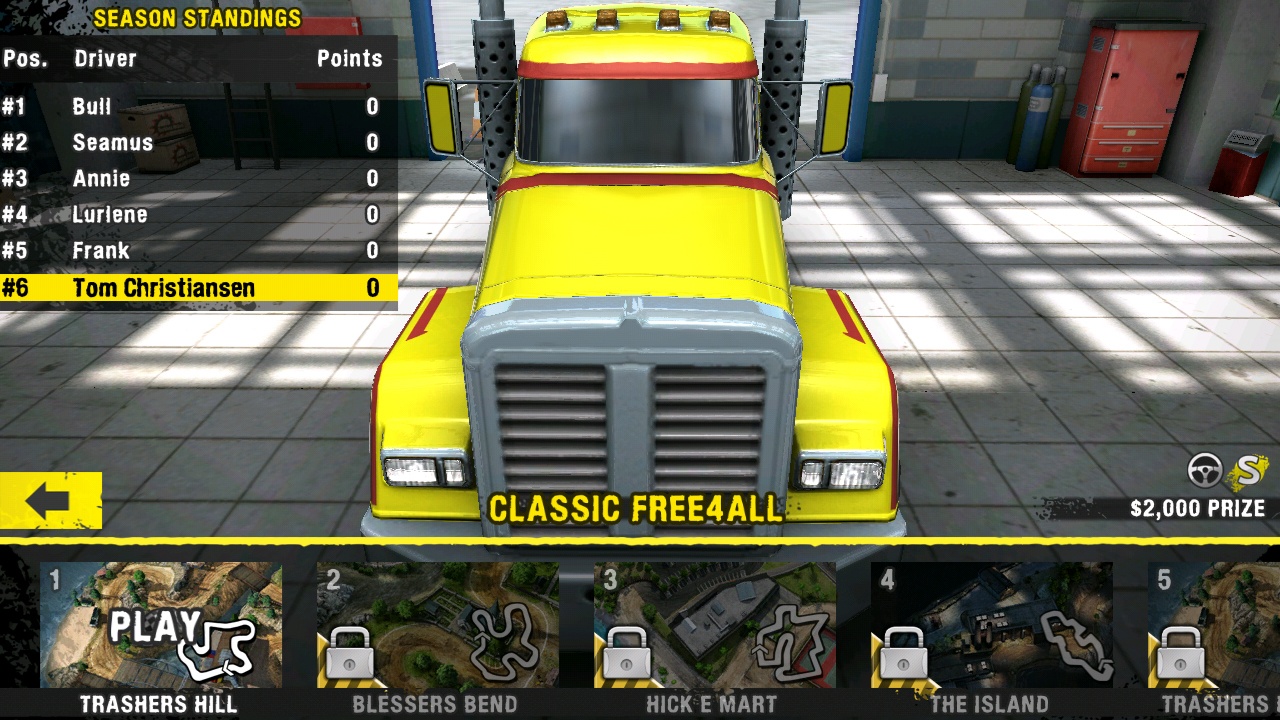 The detail put into the tracks was impressive. Some tracks had me careening along perilous mountain roads, others had me zooming across golf courses, and some had me crashing my way through a small seaside town. Pixelbyte developed six large maps and created thirty-six different routes through those maps. So even though the settings became familiar, the tracks always felt fresh and different, even after a few hours into the game.

There are a few different control setups, one even includes a digital steering wheel, but I found that the default setup is the one that I enjoyed the best. The option also exists to play Reckless Racing 3 with a gamepad, if you have the equipment to do so.

My biggest letdown with Reckless Racing 3 is that there is no multiplayer. The previous two games contain multiplayer, but this one does not. It’s not an essential feature to have, but I’ve had little trouble beating the A.I. racers, and it would be fun to have raced against other people who bring to the track their own, unique, racing strategies.

Even without multiplayer, there is still plenty to do in the game. There is the career mode where players earn cash by winning racing tournaments; the arcade mode where players complete various challenges; then there are the single event selections which include single races and “hot lap”, drifting, and gymkhana events. The cash that is earned from successful races is used to unlock the nearly thirty vehicles in the game. Leftover cash can be used to buy fresh coats of paint, window tint, and rims. 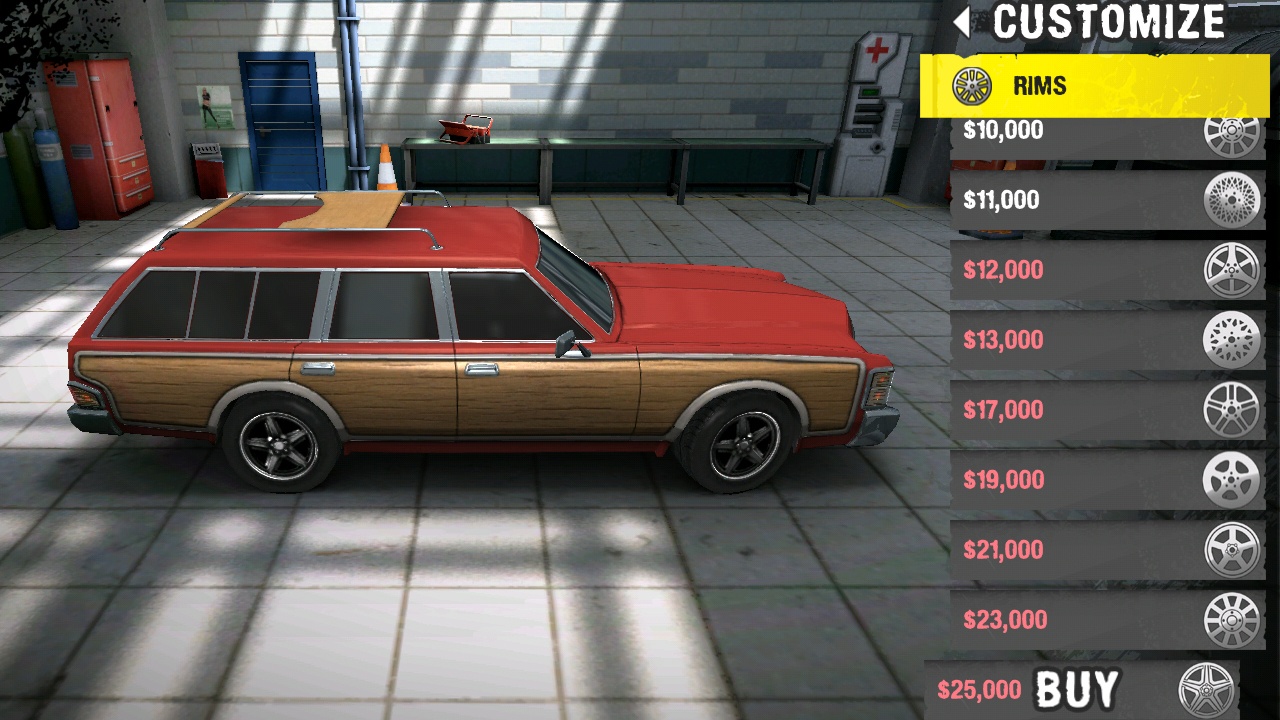 As the third iteration in Pixelbyte’s Reckless Racing franchise, Reckless Racing 3 continues to deliver the excellent gaming experience that the series has become known for. For the little you’ll need to spend on it, buyers are getting themselves an excellent, excellent game. Whether you like racing games or just pure arcade fun, be sure to pick this one up.