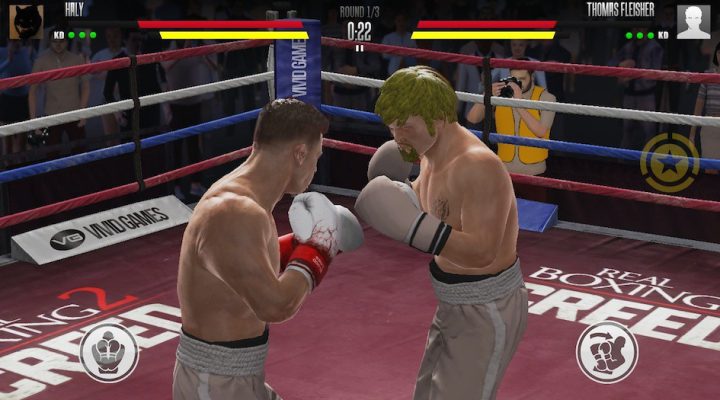 Plenty to sink your teeth into

Ditching the Kinect style motion controls of its predecessor, and generally cleaning up some issues, ensures that Real Boxing 2: CREED is the boxing game we deserve. It looks pretty great, it plays well, and it’s also the official game of forthcoming Rocky spin-off, CREED. What more could you want? Well, a couple of things, but it’s mostly pretty good.

Admittedly, while Real Boxing 2: CREED has some matches that tie into the movie, a lot of the time you’re working on forming your own character. Each section of the game typically has you completing a training session, a story based mission, or a kind of character building mission. Though, who really plays boxing games for the story anyhow?

It’s the quality of the boxing that really counts and Real Boxing 2: CREED shines. During early matches, you can get away with mashing the screen, but you’ll soon be required to put some more effort in. Controls are intuitive and gesture based. Sweep a finger up for an uppercut, while a sweep down dishes out a body shot. Keep tapping for jabs to weaken your opponent. The key here is to spot weaknesses. You have two gauges – one dictating your health while the other is for stamina. If your stamina is too low, you can’t punch very effectively so sometimes you’re going to have to play defensively in order for it to recharge.

Timing is everything as you must make sure to lash out at your opponent as and when their guard drops to stand a chance. Besides the gestures, some on screen buttons do help. You can cling to your foe, for instance, recharging your stamina while stopping them from fighting back. Dodging is also done through the use of one button. Most impressive of all is a special attack button that builds in power as you inflict a series of blows, before allowing you to go crazy for a moment. Timing and knowing when to hit these buttons is still everything, though. 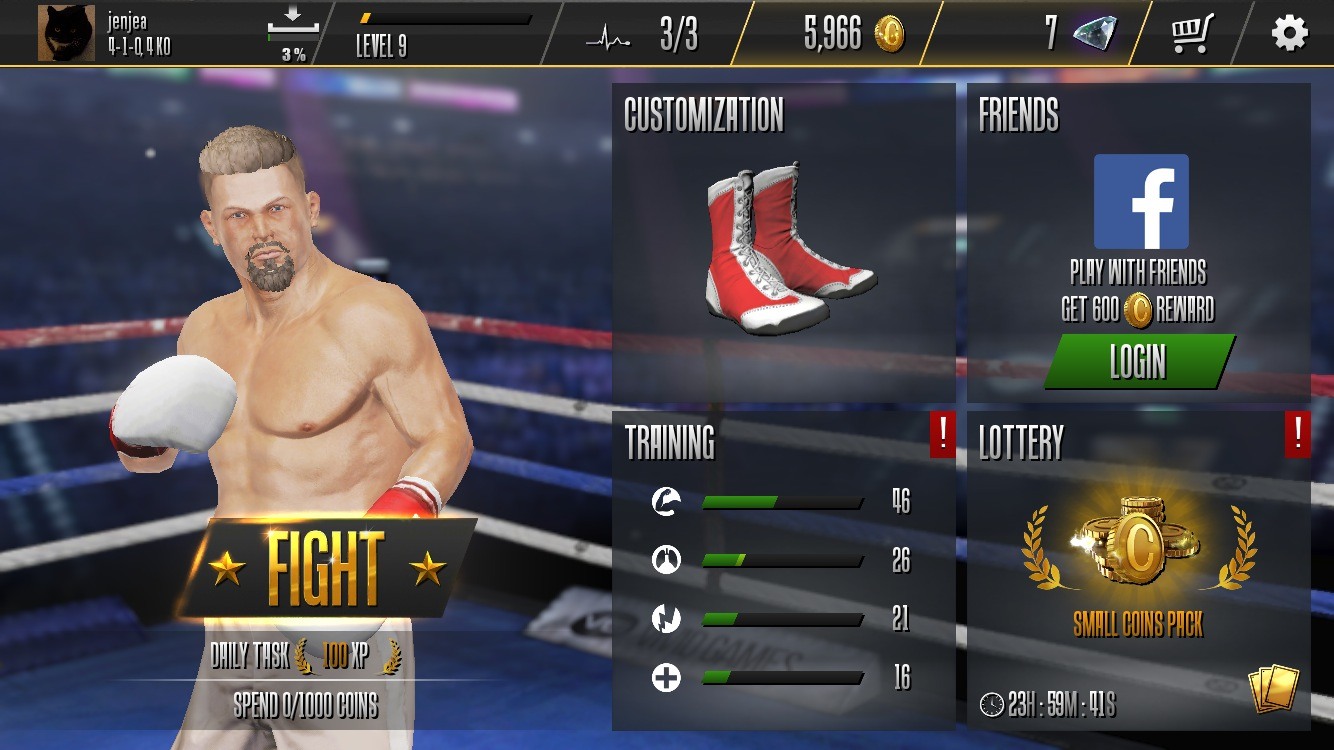 Taking such a tactical approach means that Real Boxing 2: CREED takes a little while to adjust to. There’s that temptation to mash the controls, but you’ll soon be defeated and frustrated. A softly, softly approach fares much better.

Timing also plays a role in Real Boxing 2: CREED’s mini games. Available in order to help boost your boxer’s statistical prowess, these mini games are mostly about tapping at the right moment. They owe more to rhythm games than beat em ups, whether you’re using a jump rope or punching a bag. They’re useful though, giving you some much needed practice with timing, as well as steadily boosting your boxer’s abilities. 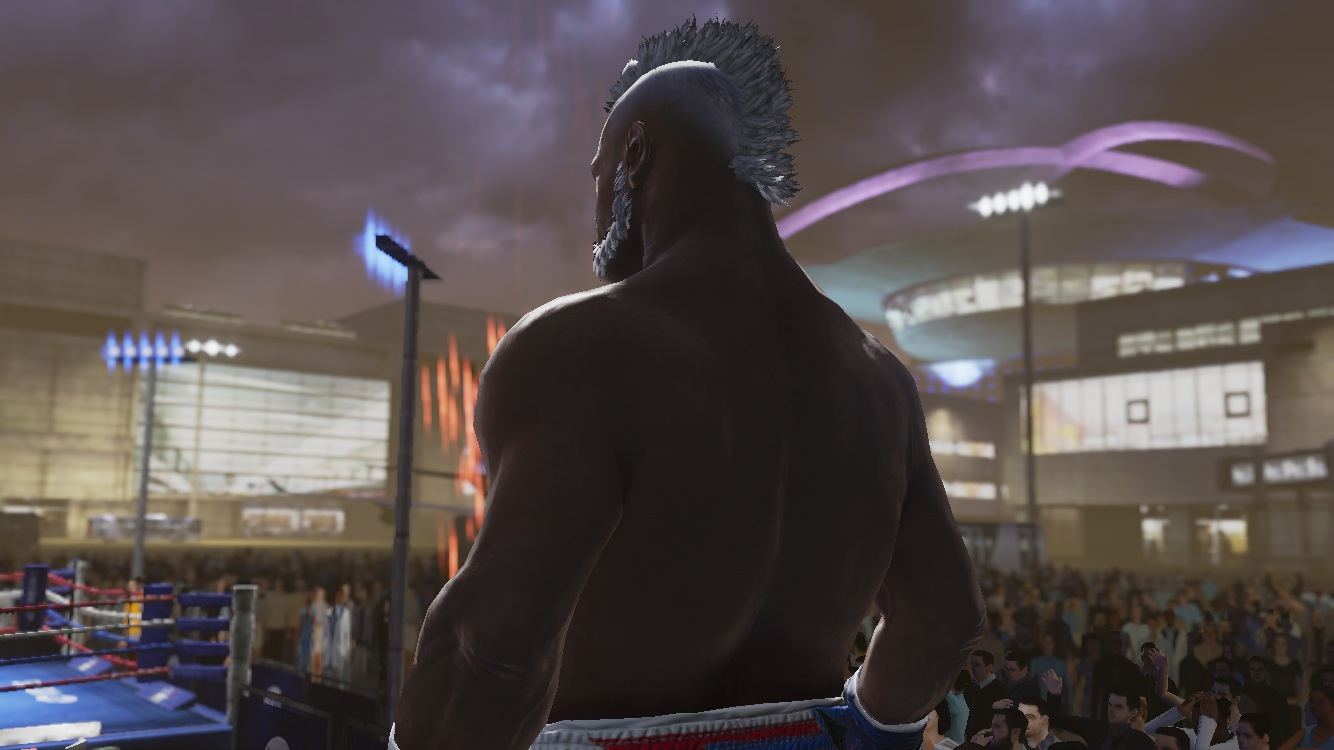 Other customization options come in the form of unlocking new items of clothing and being able to upgrade your gear. It’s not the most stylish set of options, but it goes some way towards always making you feel like you’ve got something new to work towards.

Unfortunately there’s an energy system that’s keen to slow you down. Typically, you can only fight three opponents before having to wait for your energy bar to restore, use premium currency to boost it, or watch an advert. There are more intrusive energy systems in other mobile games, sure, but this one still disrupts Real Boxing 2: CREED’s momentum a little.

While there are a couple of missteps for Real Boxing 2: CREED, it’s a mostly solidly entertaining boxing game. With plenty of content, it should keep you hooked for a while as you learn the art of perfect timing.

Super Dangerous Dungeons Review: As Fast As You Can

Warhammer 40,000: Freeblade Review – Not so Free after All