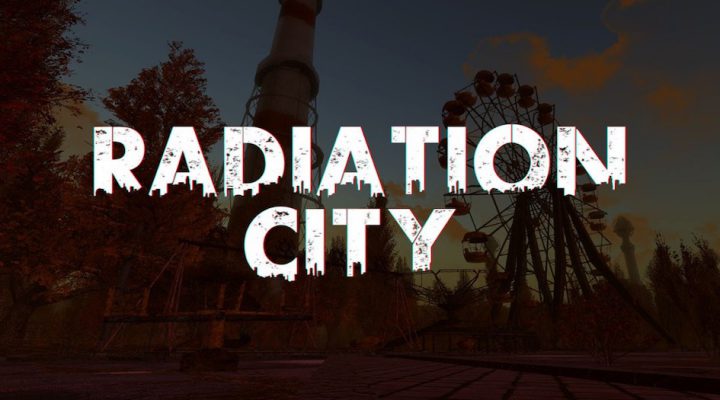 Captures the feeling of survival well

Heats up your iPhone

Radiation City is a game about surviving against the odds. Playing someone whose light aircraft has crashed in the city of Pripyat, 40 years after the Chernobyl disaster, things aren’t off to a great start. It turns out the area is full of hungry predators, sub human creatures, and quite a lot of junk. It’s down to you to survive and use the resources you find to get by. Those are some lofty ambitions for any game, particularly something mobile in nature, but Radiation City does a pretty good job of encapsulating that spirit. Providing you can overlook some technical issues, that is. 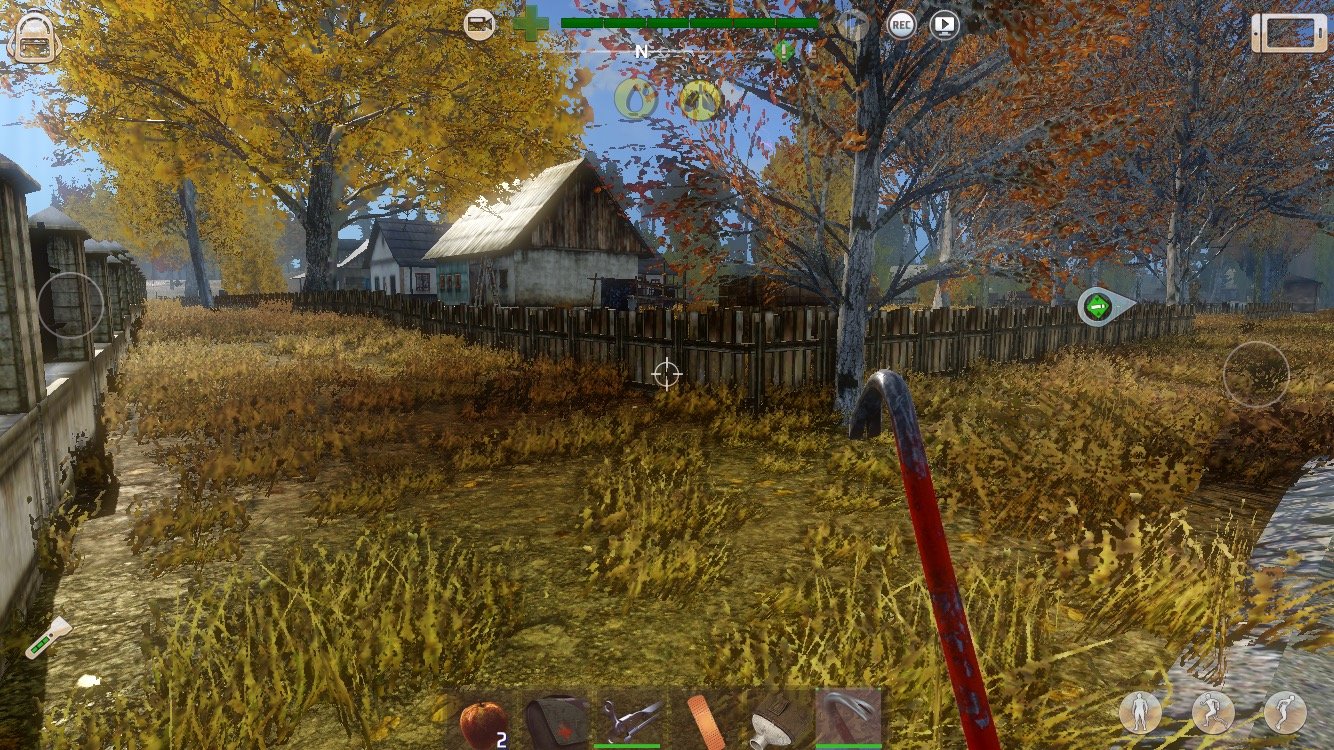 Starting out, there’s simultaneously plenty to do and not much to do. The world within Radiation City is pretty barren. A lot of the time, you’re exploring abandoned homes and buildings in a bid to find whatever helps you out. That can mean finding a humble tin can or it can mean finding a crowbar. Obviously, a crowbar is more instantly useful but you’d be surprised at what can help you here.

Generally, you want to be avoiding combat at all costs. Lasting the day is the big problem here. For instance, you can become dehydrated or hungry reasonably quickly, meaning having a steady source of food and water is the biggest priority. The rare times that combat is required, you’ll notice that it’s a bit of a mess but in a way it needs to be. By being that way, it encourages you to work on surviving and escaping, rather than facing a problem head on. 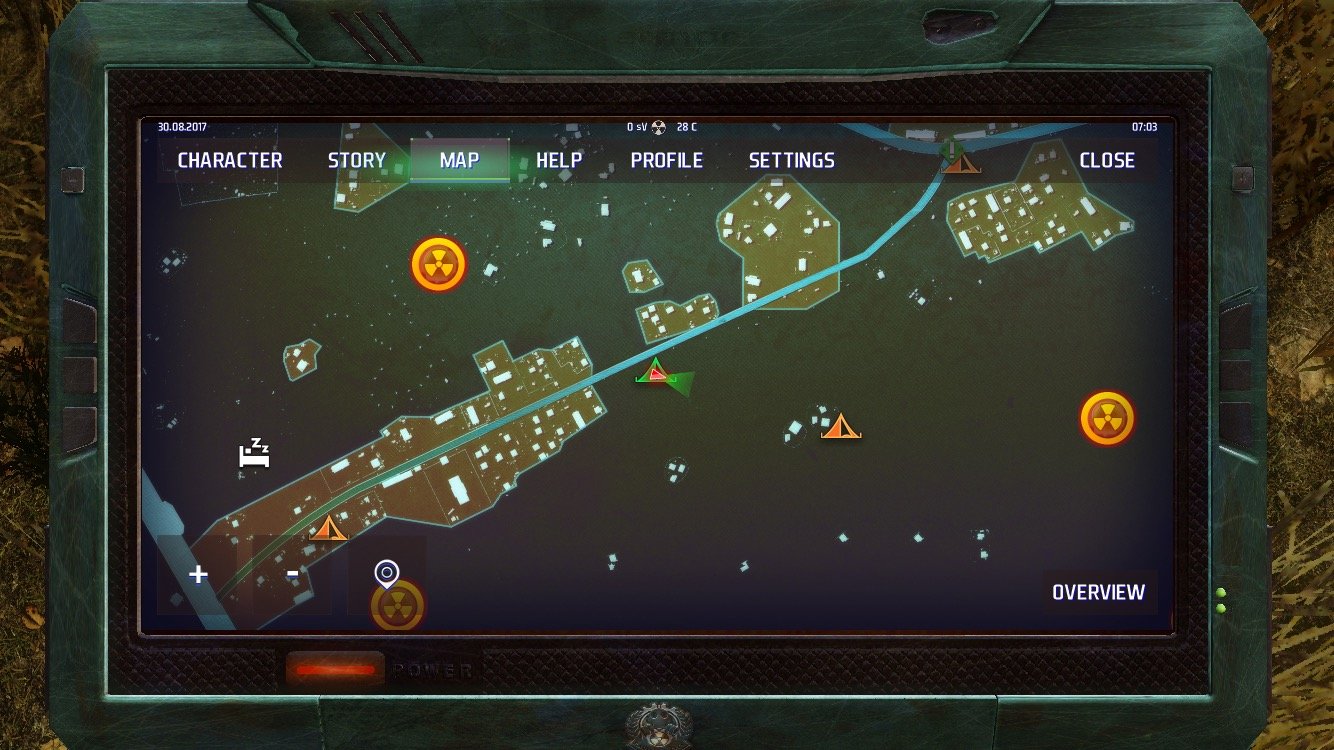 There’s also the issue of storage. Like so many survival games, you only have so much inventory space. Knowing what to keep and what to toss is a pivotal thing here, and it’s mostly practice and experience that teaches you what to do and when. You also want to consider what can be crafted and how it can help, forming a pivotal part of your chances of surviving for any length of time.

Radiation City captures that sense of desperately trying to survive well, but it’s a slow burner. At first, it feels like some kind of bleak busywork but as you progress, and find more interesting extras such as a car, things begin to gel together. Slowly, things feel more like living than surviving. Kind of.

The more you play though, the more you realise what issues Radiation City has. For one thing, it made my iPhone 6s incredibly hot. I’m not talking slightly warm, I’m talking ‘is this safe?’ levels of hot with me a little worried that my iPhone might not enjoy an even more extended gaming session. Elsewhere, there are issues with how the control system is a little clunky and cumbersome. Strafing can be problematic and the buttons for running or ducking are small and sometimes awkward to tap safely.

Radiation City makes up for it with its ambition, though. Its attention to detail and sheer scope is pretty vast, ensuring there’s always something new to look out for. Pripyat is a fascinating city to explore, while also being foreboding and dangerous. The game’s developers have done a decent job of ensuring you get that sense of a city that had to freeze within history, even if the inclusion of sub human monsters does make things a little wacky at times.

Overall, Radiation City is a pretty special survival game. There’s enough content here to keep you hooked for a long time to come. There’s always something new to craft or a new quest to pursue. Expect a few jump scares along the way too, and enjoy the ride.