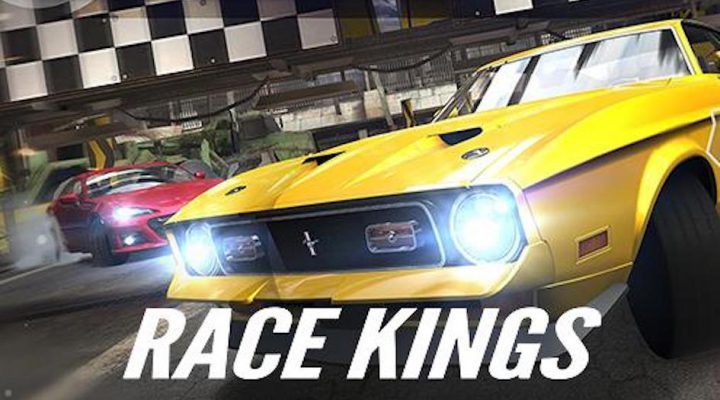 You will probably have to spend some money eventually

Drift-based racing has been a big deal in mobile gaming for a while, and I can’t really see that changing any time soon. I’m not surprised. It’s pretty fun, satisfying, and it’s perfectly suited for the short bursts of gaming that the mobile format can do so perfectly. Race Kings is that kind of game. Ideal for achieving something quickly (providing you have an internet connection) but also relatively shallow too. It’s not the most thrilling racing game out there, but it should entertain you for a little while. 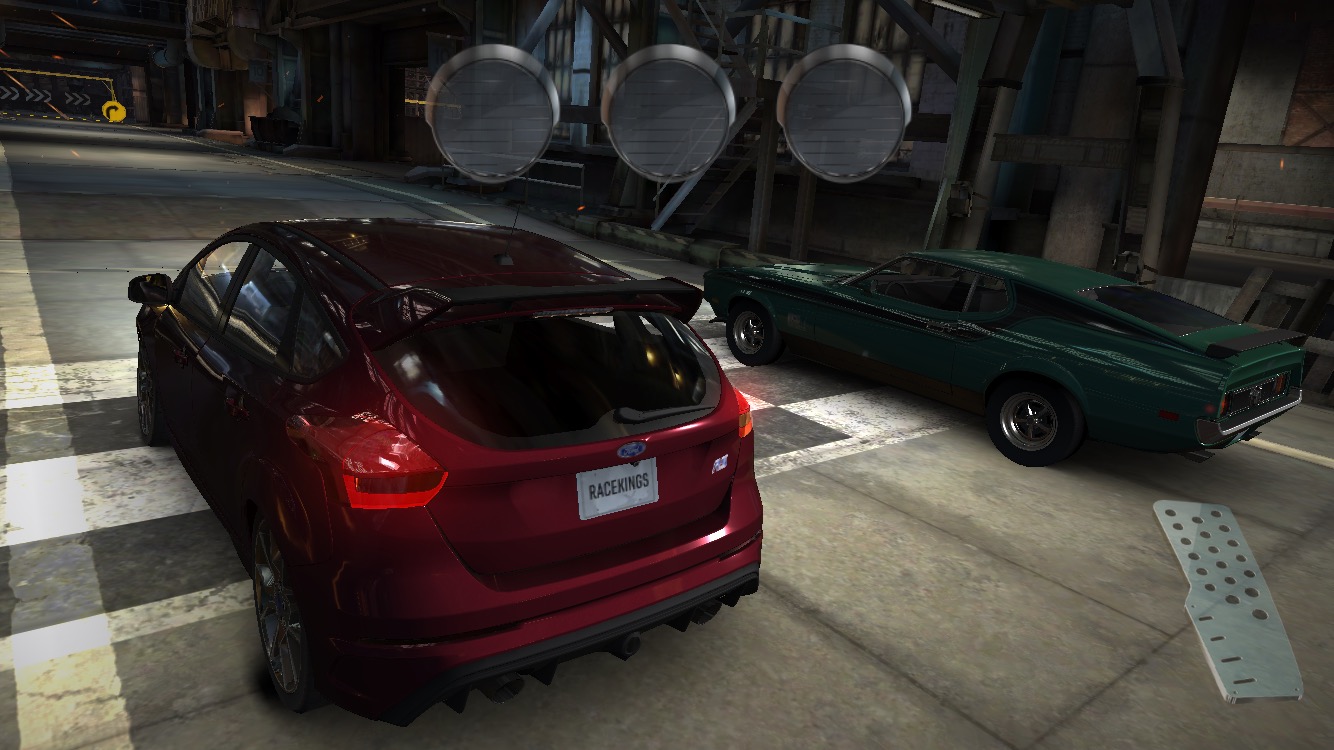 Race Kings’s key difference from other racing games is that you’re always competing against other players in real time. That means this is a game fairly reliant on an active community but so far, that isn’t an issue. There’s always someone to race against. Racing is a matter of hitting buttons at the right moment. Launching from the starting line has you tapping the gas as the light turns green, avoiding a false start. You then have to hit the handbrake before taking a turn before tapping the gas again to maintain momentum. That happens a few times throughout the race with timing and rhythm key to success. It really does depend on how good your opponent is at maintaining momentum too, but this also means that races can be quite thrilling if brief.

There’s the other matter of having a superior car to your opponent. Outside of each race, you can spend some time paying to upgrade your car, adding new components that improve your car’s braking or accelerating ability. It’s simply done so if you’re a petrolhead, you won’t be too fascinated, but it works reasonably well. You can see the difference in your car the next time you race it. 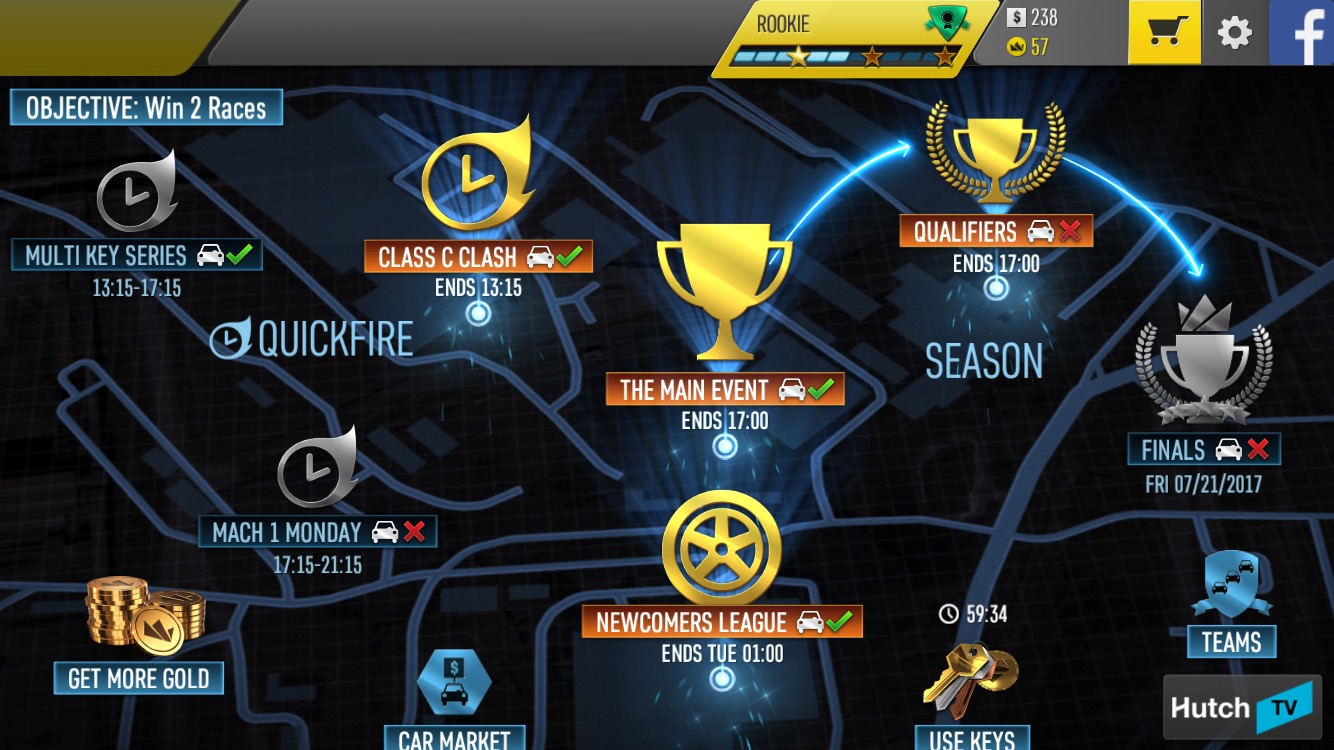 Of course, that’s also where Race Kings’s monetary side of things comes into play. Each time you race, you place a bet on whether you’ll win. The more races and objectives you complete, the higher the bet you can eventually place. Win and you can use that money to buy upgrades or even new cars (if you’ve earned enough). Upgrades also require some time and patience with timers playing a role or the choice to use a premium currency to skip ahead and have the item immediately delivered. It’s a concept that’s been used countless times in other racing games so it’s a fairly familiar idea. Sure, it’s a little annoying at times but Race Kings is clearly not a game that you’re going to be playing for hours in a row.

That’s because it gets too repetitive after a time. Different tracks might be unlocked and new objectives for you to target, but the principle remains the same. It’s all pretty standard stuff if also quite satisfying to win at. Bear in mind, you’ve always got to be online so this might not be ideal for your commute if you have a restrictive data plan. Similarly, I assume one day the community will end up drifting away into the distance.

While it’s active though, Race Kings is decent enough fun. There’s a regular supply of new events with things often changing regularly. There’s always something new to do and you’ll always feel a tinge of satisfaction when you pull off a perfect drift. Just don’t expect this feeling, or this game, to last forever.