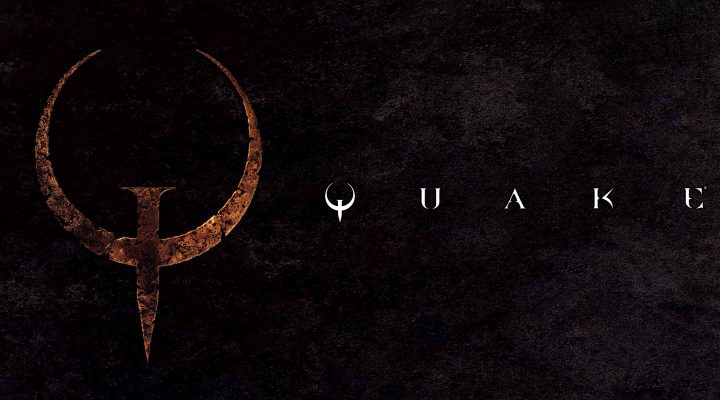 Quake was an interesting game in the history of id Software. Released back in 1996, it was the first title the studio released after Doom I and II.

It marked the studio’s increased interest in creating cutting edge game engines as its immediate focus, and as a result the campaign doesn’t feel as groundbreaking as Doom. But make no mistake, Quake is still a massively important title.

This is because the engine created for Quake was revolutionary, with every enemy, gun, and location being in full 3D. There were no more tricks used to make things seem three dimensional like in Doom or Wolfenstein 3D – it was all genuine and state of the art.

Things have obviously moved on in 25 years with first person shooters. But the genre has changed so much it actually makes Quake seem like a breath of fresh air.

It boasts the deceptive depth of Doom, with a range of enemies that all require different tactics to defeat – along with a huge arsenal of satisfying weapons to take them down with.

The grimy medieval atmosphere has aged well, with the atmospheric soundtrack by Nine Inch Nails and Trent Reznor (yep!) lending perfect support. There’s an emphasis on bite size levels too, although the stages can sometimes blend into one another – the pacing isn’t quite as good as, say, the first episode of Doom.

This is without even mentioning what made Quake such a hit originally – the deathmatch mode. It’s still incredibly well balanced, with loads of people on the servers when we jumped in. There’s cross-platform play as well, plus co-operative options.

What is hugely pleasing is the effort put into this port. This is not a lazy copy and paste. Although the game doesn’t run at a constant 60fps it’s still incredibly stable in docked and handheld modes, regardless of how many players are involved or the number of enemies on screen.

There’s gyro aiming as well, alongside a weapon wheel and the ability to tweak everything from the controls to the display settings. You can even add motion blur, for some reason. Still, it’s there.

Bethesda even seem to want to support the game in the future – much like the Doom ports – by adding further levels to the package. There’s already a whole new chapter available, as well as the N64 version of the original game – with more surely to come.

Ultimately this is as perfect a port of Quake as anyone could have ever hoped for. The single player campaign is not extraordinary but is always fun, and the multiplayer is still rock solid all these years later. With the low price point this is quite simply an essential download.