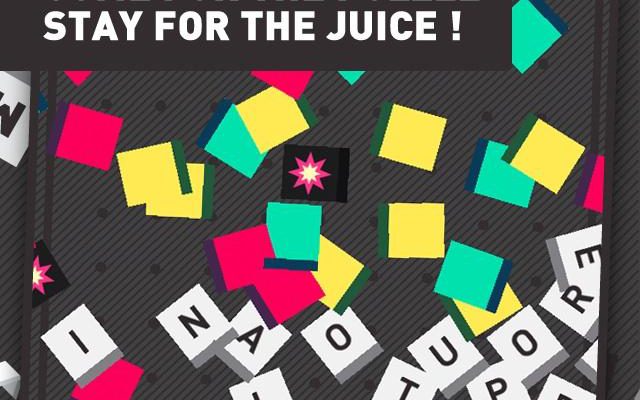 A puzzler to make your head hurt … in a good way

When you mix two good things together, you never quite know how things will turn out. Sometimes you get chocolate peanut butter cups. Other times you get anchovies and ice cream. The oddly-named Puzzlejuice attempts to do something similar with games. It’s part Tetris, part SpellTower-style word game, and the result is as stressful as it is addictive.

Initially the game will feel quite familiar. Blocks of different shapes will fall down from the top of the screen and you can move and rotate them to create lines at the bottom. These blocks will slowly fall automatically but you can also speed things up by dragging them to the bottom. The difference here though, is that unlike in Tetris, when you complete a line at the bottom the blocks don’t disappear. Instead, each turns into a letter.

And it’s at this point that your brain might start to hurt. 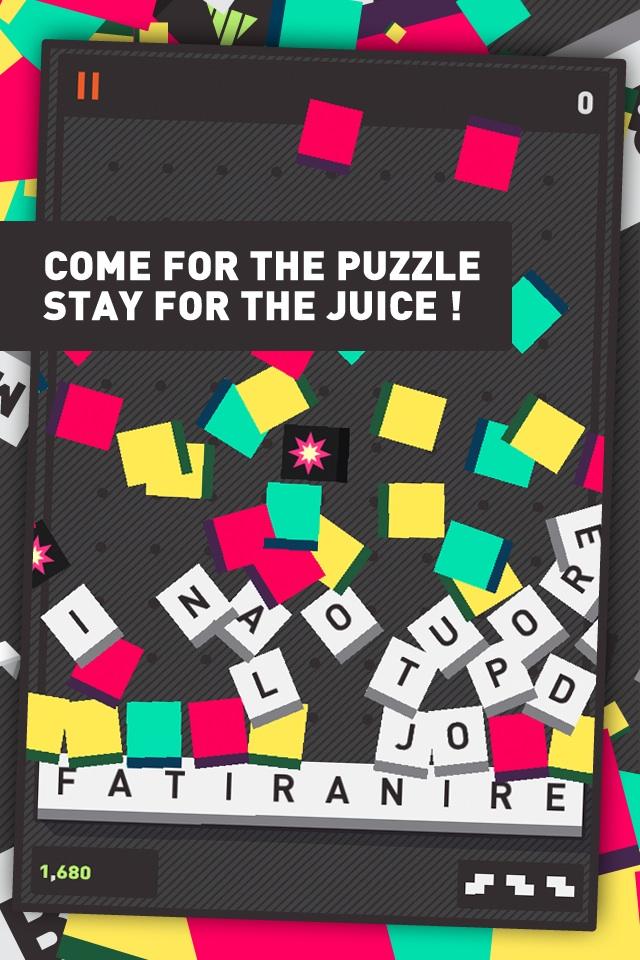 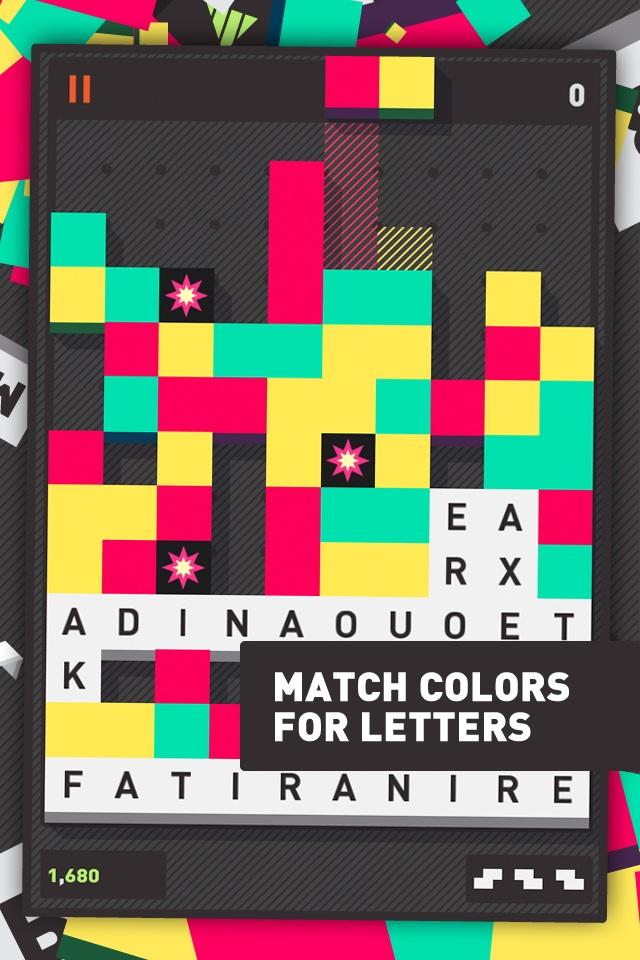 In order to clear the blocks you’ll first have to turn them into letters and then use those letters to make words. You can drag your finger around and connect and letters touching each other in order to create these words. It’s nearly identical to the system used in SpellTower, and it works just as well. In fact, it actually works a bit better if you’re playing on a smaller screen like those found on the iPhone or iPod Touch, thanks to a handy magnifying feature.

As you can imagine, the combination of falling block puzzler and word game make Puzzlejuice incredibly addictive. Having to worry about both fitting blocks into the right spots and creating the best possible words is challenging and fun, but it can also be pretty stressful. It’s easy to lose your focus on one aspect of the game — say, you’re trying hard to make a good word while you let the blocks pile up. This makes Puzzlejuice somewhat unique. You won’t necessarily get into that zen sort of state that often comes from many puzzle games, instead you’ll be frantically trying to keep things in order.

There are two difficulty levels in Puzzlejuice, and the game does a nice job of ramping things up slowly. Yes, the game gets hard, but it eases you into it well. There are also unlockable power-ups to earn, a fun but difficult 90 second “zen” mode, and plenty of mini, Jetpack Joyride-style goals to achieve. Combine this with the standard fun of competing with friends for high scores via Game Center and, well, Puzzlejuice is a game that will be the ire of your iDevice’s battery life.

If you’re a fan of both puzzle and word games, there’s a whole lot to like about Puzzlejuice. It takes two well-known styles of gameplay and combines them into something new. And it even manages to wrap the whole thing up in an incredibly stylish package, including one of the best iOS soundtracks we’ve come across so far. As you’re told in the tutorial “Puzzlejuice is a game that will punch your brain in the face.” And it hurts so good.