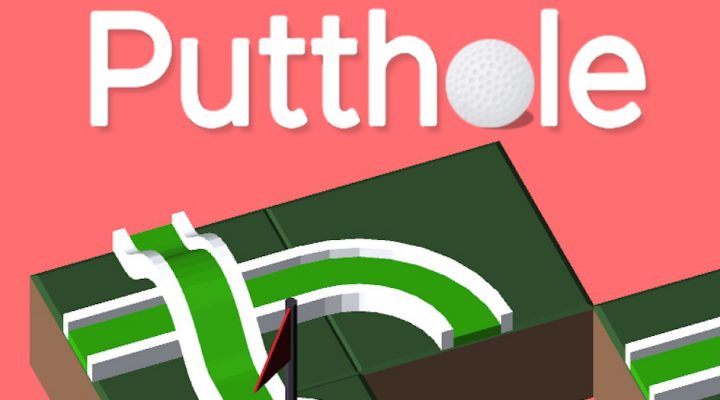 Simple to play but still interesting and entertaining

Not entirely clear how it works at first

Often feels like tile availability is intentionally stacked against you

Ignoring the silly-but-also-sort-of-so-clever name, Putthole is an interesting attempt at doing something different with golf. Instead of being yet another physics-based game of completing surreal putting challenges (not that there’s anything wrong with those, because I do enjoy them), Putthole is a puzzle game where you need to build the putting course from the tiles provided and try to sink as many putts as you can before you get stuck.

Putthole’s grid starts out empty, with a number of balls ready to be hit all along the perimeter. Your job is to figure out how to place the tiles you’re given, and in what orientation, so that you can guide at least one ball into a hole. Completed putts will earn you points and clear the tiles that were used, opening the board back up for even more tiles and scoring opportunities. So the strategy comes not just from getting pieces lined up properly and scoring a shot, but also in knowing how to orient pieces so that you can strategically clear them and potentially use the tiles that are left behind for an all new pathway. 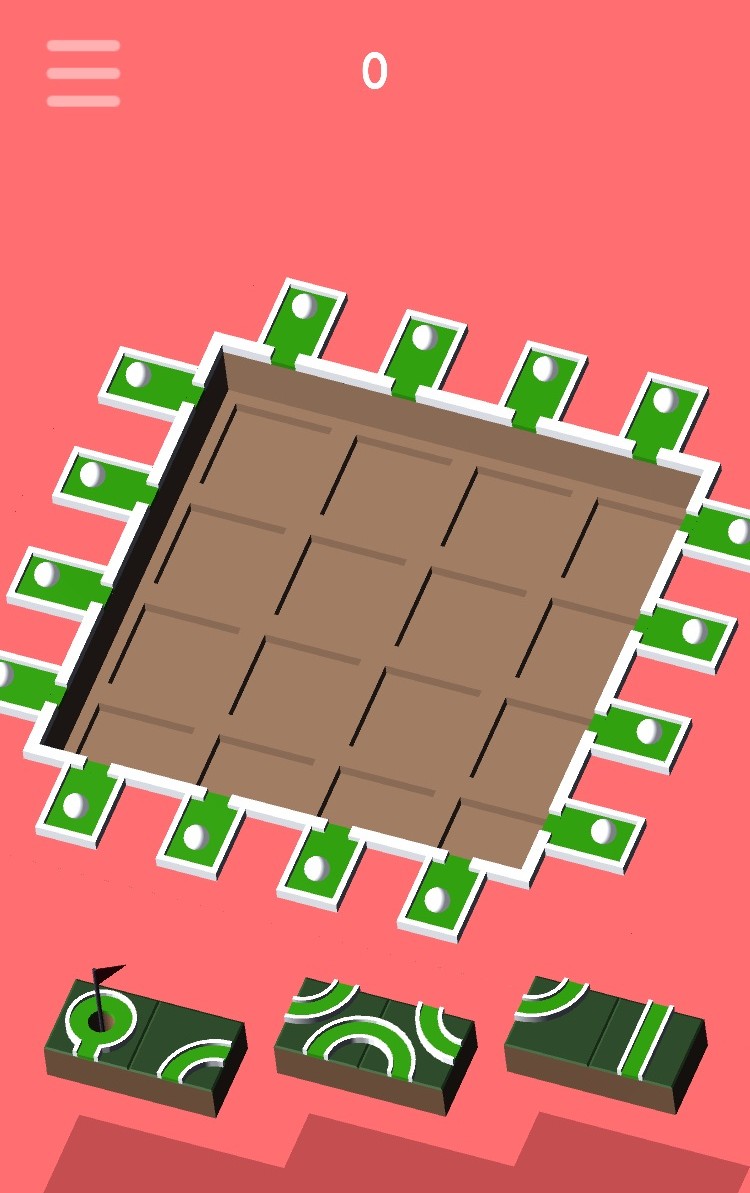 This is a pretty simple system that works quite well in practice, although things were a tad confusing in the very beginning because the tutorial makes it seem like you just have to figure out where to put pieces in a specific pre-fab puzzle rather than a start-from-scratch endurance trial. Not to say that being an endurance trial is a bad thing – it’s just that the first few moments when in the game proper were a bit… muddled.

Things really pick up once that initial hurdle is passed, however. Putthole creates an interesting set of challenges by making you plot out the courses of different golf balls (sometimes several at the same time) while also hoping specific sets of track come up. In a way it’s a lot like the agony of waiting for a line piece in Tetris, only without the timer. It’s a nice deviation from the more typical mobile puzzle games we’ve been exposed to lately. 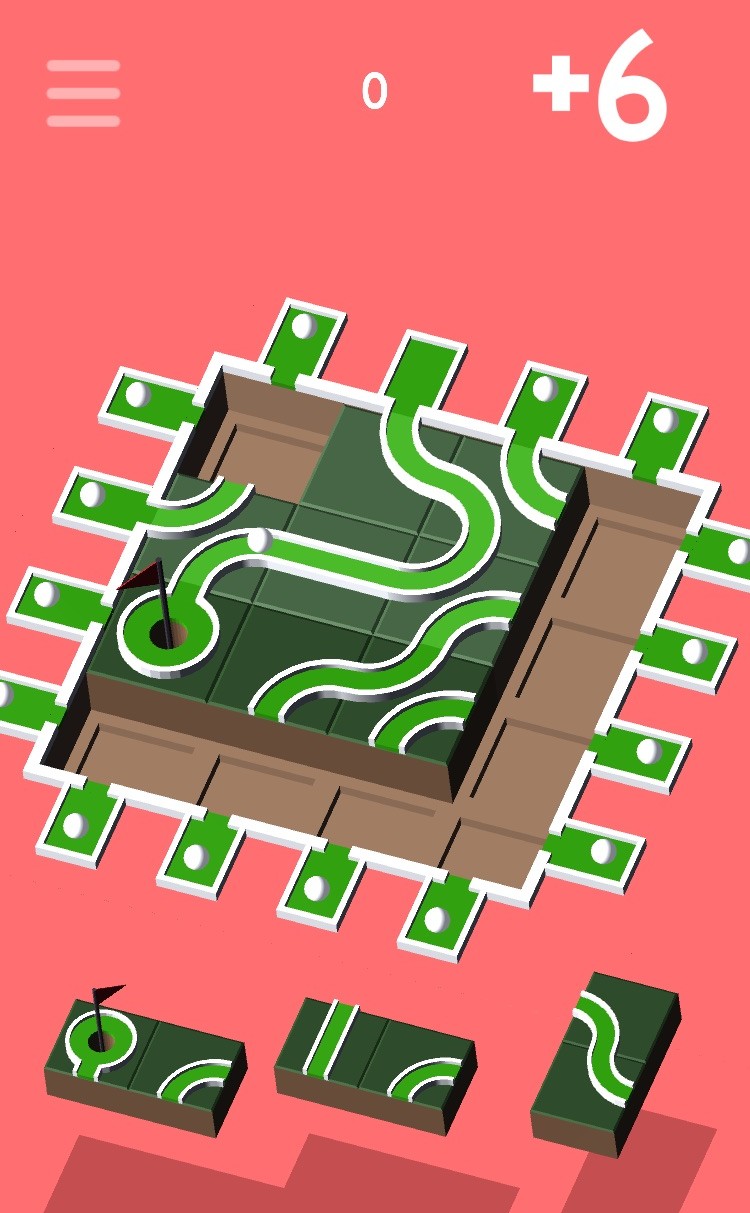 Of course, also like Tetris, it often feels like the game is intentionally out to get me. Almost without fail, whenever I need a single-tile piece I end up with nothing but two-tile combos. Or when I want a piece with a specific set of track on it, it never comes up. I wouldn’t consider any of this game-breaking or even something that detracts from the fun, but it can be kind of irritating at times, and it happens often enough that I can’t help but wonder if it was somehow intentional.

Really though, Putthole is a cool little puzzle game that’s easy to get wrapped up in. Well, when you’re on a streak, anyway. It can certainly cut your games short due to the random tile provisions, but the way around that is to just start another round and see if you can get farther. It’s not your traditional golf game, but it’s well worth puttering around in.