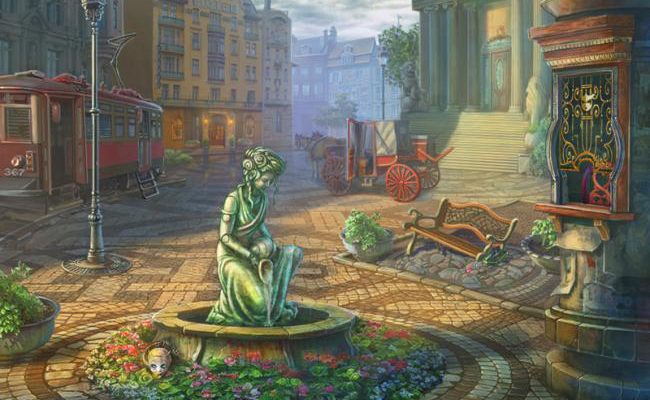 Creepy puppets and a lot of really great puzzles.

In what is possibly the most consistently creepy adventure series around, PuppetShow is back with a new installment in PuppetShow: Destiny Undone. The scampering doll head on a mechanical spider’s body is also back, complete with its bad attitude as it causes mischief everywhere you go. Somebody smack that thing with a broom already!

One would think in a town called Joyville the citizens would spend their days prancing around with big smiles on their faces. But no, here we have a puppet theater with some of the strangest clockwork contraptions ever made, most of whom have eyes that look like they can reach out and take your soul before you draw your next breath. The story begins with a little girl going home to find her father (a master puppeteer) has gone missing. She asks you to search their house for clues, and what you find is, well, that doll head spider thing. And that’s when the girl starts to act really weird, drawing you deeper into the crazy world of puppet masters and mysterious ghosts. 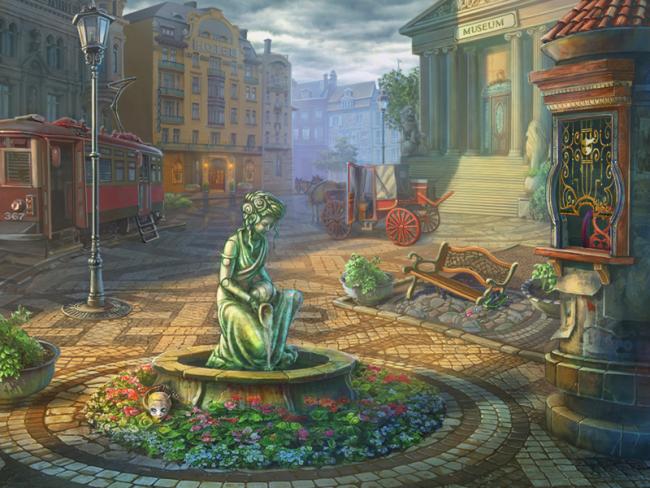 Most of PuppetShow: Destiny Undone is laid out like a casual adventure game, complete with locked doors and various other puzzles impeding your progress. Items can be picked up all over the place and used where appropriate, with the occasional hidden object scene coming along to provide you with additional items. Everything is neatly stowed away in your fan-shaped “tools” device instead of on a stagnant inventory menu, which is both visually appealing and rather smart. Opening it each time you need to solve a puzzle may take a few moments, but while you’re out walking around, you’ll appreciate the additional screen real estate. PuppetShow is a great game to look at, and you don’t want to miss a thing.

Mini-games play a large part of the PuppetShow experience, and as was the case in previous games, they’re all quite unique and well-thought-out, making good use of the puppet and mechanical toy themes. A few are of the “seen this, solved that” variety, but on the whole they’re one of the best parts of the game. You can even play them from the main menu once beaten, which is a great extra that adds a lot of replay value. Hidden object scenes are comparatively short and feature many interactive elements, making them feel like an extension of the already robust array of mini-games. 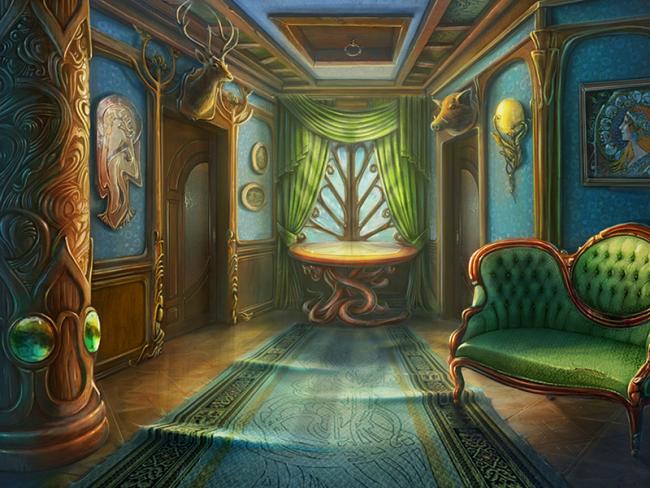 PuppetShow: Destiny Undone is a bit on the easy side, even with the creative mini-games and logical puzzles. Despite featuring a good story that’s interesting to follow, there aren’t any real surprises to be found. That’s not necessarily a detractor from the experience as a whole, it’s just something that keeps PuppetShow: Destiny Undone from becoming one of those legendary hidden object games you’ll rave about for months to come.

You don’t have to be a PuppetShow fan to enjoy Destiny Undone. It’s an expertly put together game with great graphics, a pleasing soundtrack, good overall length and some real attention to the interface and puzzle design. The horror elements combine a steampunk flavor with that same kind of spookiness found in abandoned circus tent late at night, making PuppetShow: Destiny Undone one of those games you’ll love to let creep you out.