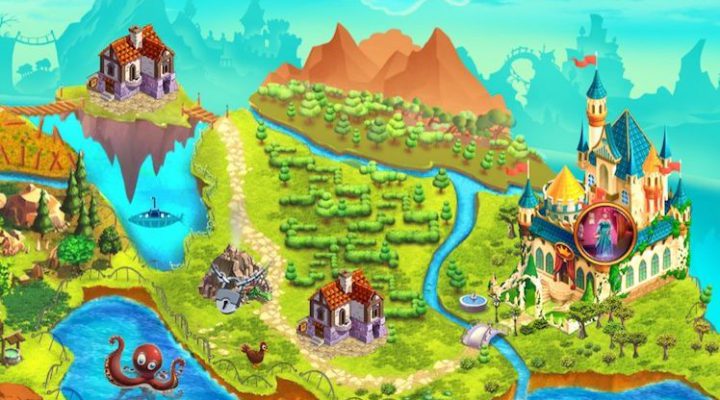 Princess of Tavern is fun, but hideously broken at times. Unfortunately you’re probably going to remember the broken side of things more than how enjoyable it is underneath its problems. With a little more attention, Princess of Tavern might have become a rather competent time management game. As it stands though, there are better options out there.

Set in Medieval times, you’re the owner of a tavern, trying to keep the locals happy. Treat people well enough and, eventually, you get to go to the Royal Ball. Heaven knows what the logic is behind that, but hey, it makes for a slightly different time management game than the usual ‘rags to riches in modern times’ story. 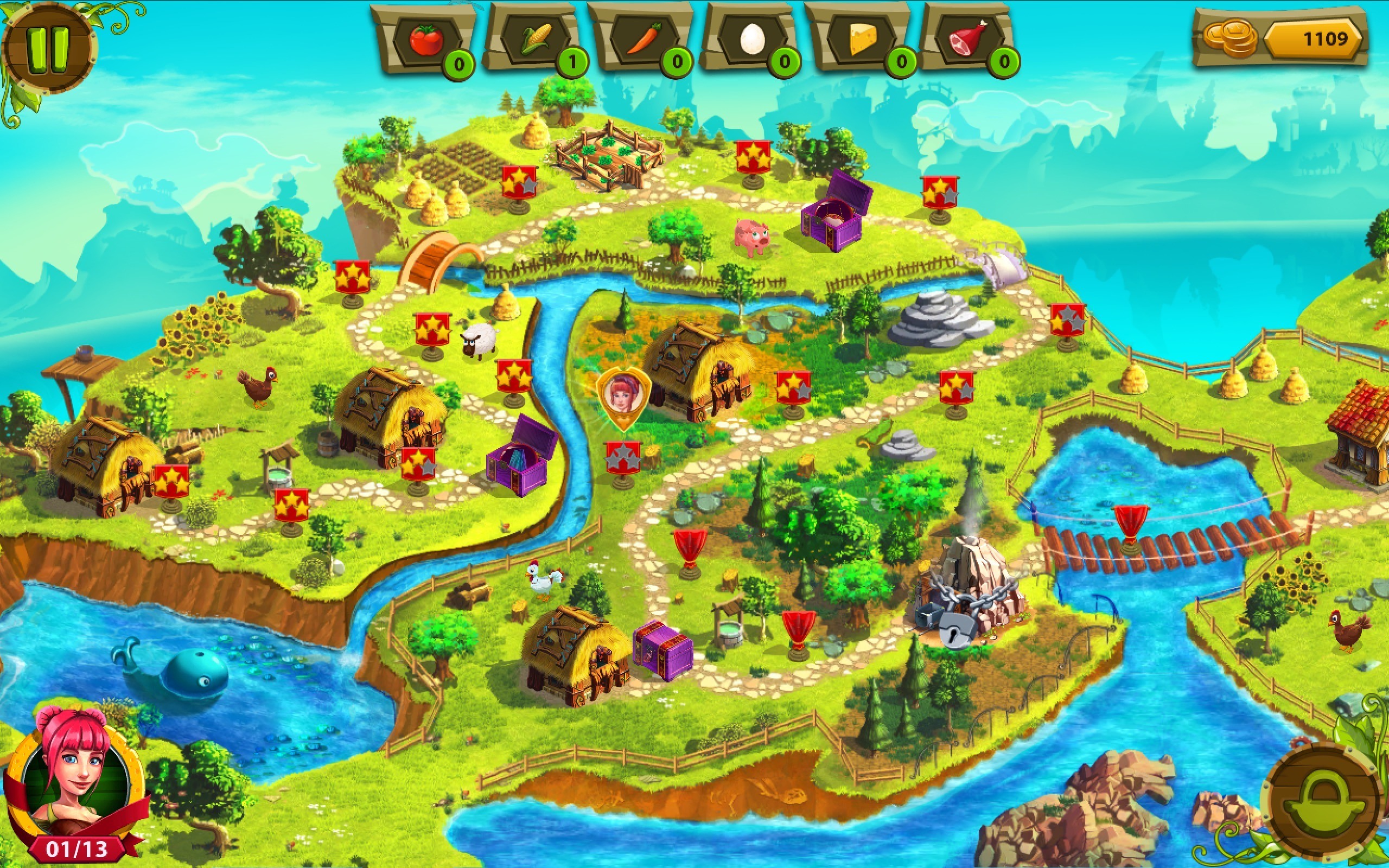 The game follows a fairly conventional path of customers coming in, and you having to feed them as and when they request it. Dragging the customer to a table sets them down before you tap on relevant markers to complete their desired tasks.

That’s where the first issue arises too — dragging a customer around can be awkward. The hit box for placing them is relatively narrow, meaning it’s easy to miss your mark and send them back to queuing up. This isn’t Princess of Tavern’s biggest problem, but it’s unquestionably a nuisance.

Once a customer is seated, you take their order to the chef before delivering the completed meal back to them. In between that, various other things can occur. A customer might require a snack or mess up their table, requiring you to sponge it down before anything else can happen. Princess of Tavern doesn’t rely on you accumulating combos of the same actions like other time management games, so at least you’re not restricted to queuing up the same events over and over again. 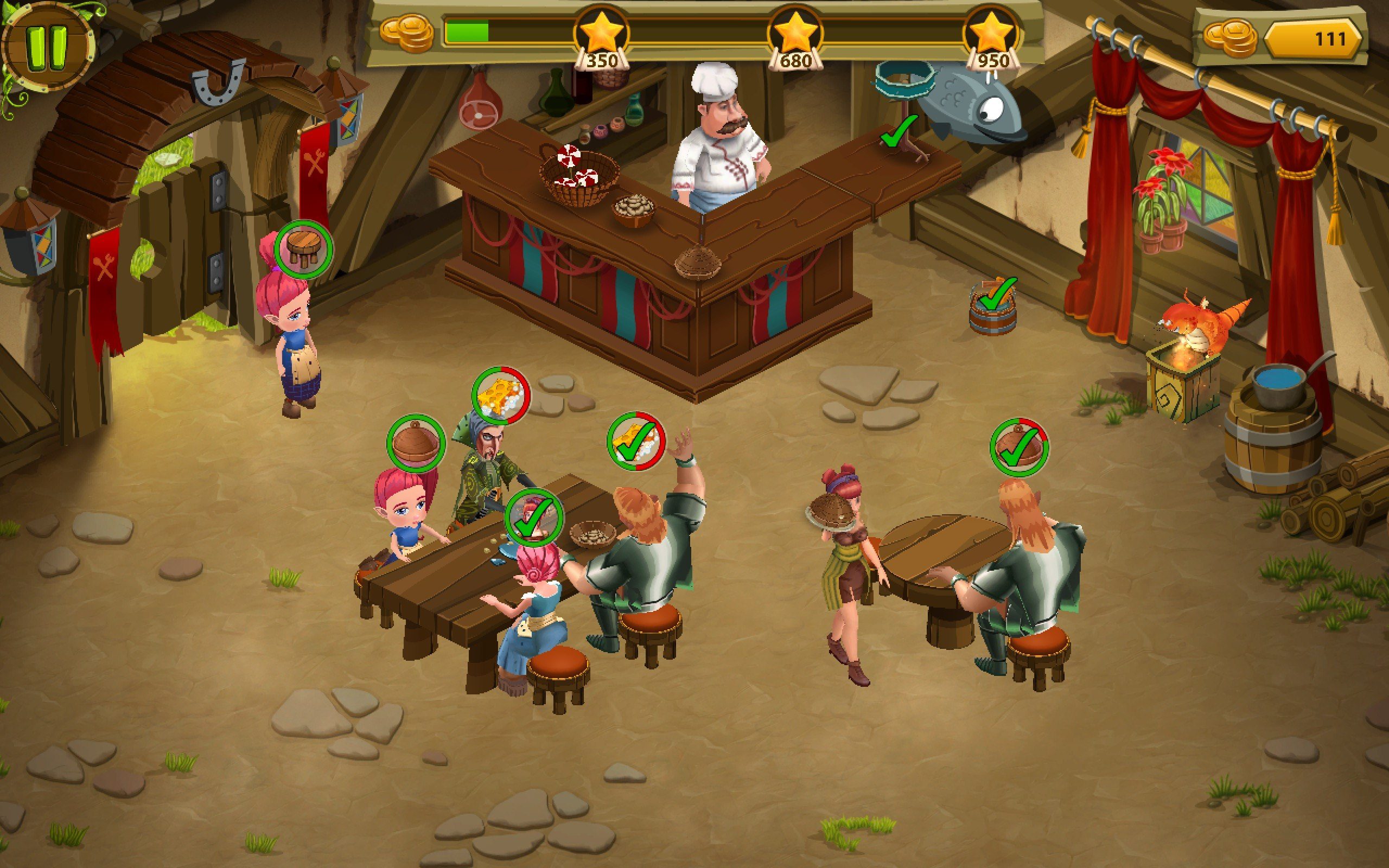 Where Princess of Tavern does offer some originality is in its clientele. Customers react differently depending on who they’re seated with. For instance, the knight is a fairly impatient customer, meaning he can pass that impatience on to others. The baby customer can offend certain other types, while encouraging another type to be more generous with tips. You’d be wise to try to pay attention to such things, eking out the most from each of your customers. Sometimes though, the place is just too busy to really get things conducted perfectly.

Further into the game, you come across a thief who treats everyone appallingly. While aggressive and impatient, he won’t leave as quickly as the others, requiring multiple meals to keep him happy. Worst of all, he can upset other customers meaning you really want to keep him happy for as long as possible. Some impatient customers will simply walk out, but the knight will destroy the stool he’s sitting on, rendering you one seat down for the rest of the level.

It’s all a balancing act, and a reasonably entertaining one. An upgrade system means you can gradually buy better items to keep people happy with too, giving you a sense of progression and success.

So, how does it all go a bit wrong? Princess of Tavern is very glitchy at times. More than once I found myself unable to clean up a table because the game just wouldn’t recognize my command. Another time, it wouldn’t respond to other tasks I tried to perform. Sometimes you can eventually get around these through loopholes. Often though, you might as well restart the level, as Princess of Tavern has no interest in cooperating at times.

With such issues corrected, Princess of Tavern would have been rather delightful — but as it stands, you’ll soon find yourself too frustrated by its problems.