Home / Reviews / Princess Isabella: The Rise of an Heir Review – Call the Dragons

Princess Isabella: The Rise of an Heir Review – Call the Dragons 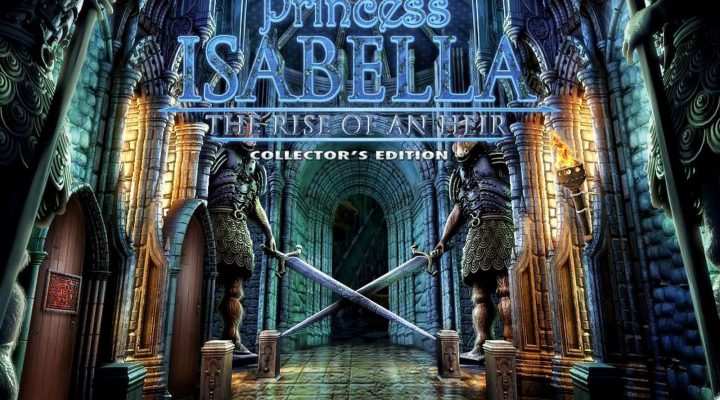 Excellent story with an enjoyable setting.

Interesting items that add to the immersion.

The witch has finally revealed herself, and the first thing she did was kidnap your mother! In order to face the evil one, you must travel through the enchanted lands and seek the strength of the three fairy godmothers. Only with their help can you rescue mum from the witch’s nefarious, pointy-fingered clutches!

Princess Isabella: The Rise of an Heir does things by the book. It’s a hidden object game first and an adventure second, as evidenced by the frequent list-centric item hunts you’ll complete in order to progress. You’re guided by a fairy companion who uses her magic to gently nudge you along on your quest. One of the first things she does is fashion a wand that lets you interact with certain objects on the screen. (Usually in the form of smashing them open. Yeah!) You also have a flute that summons a dragon that can lift obstacles out of your way. They’re simple extras that don’t add much in the way of complexity or intrigue, but it’s always fun to call a dragon to do your bidding. 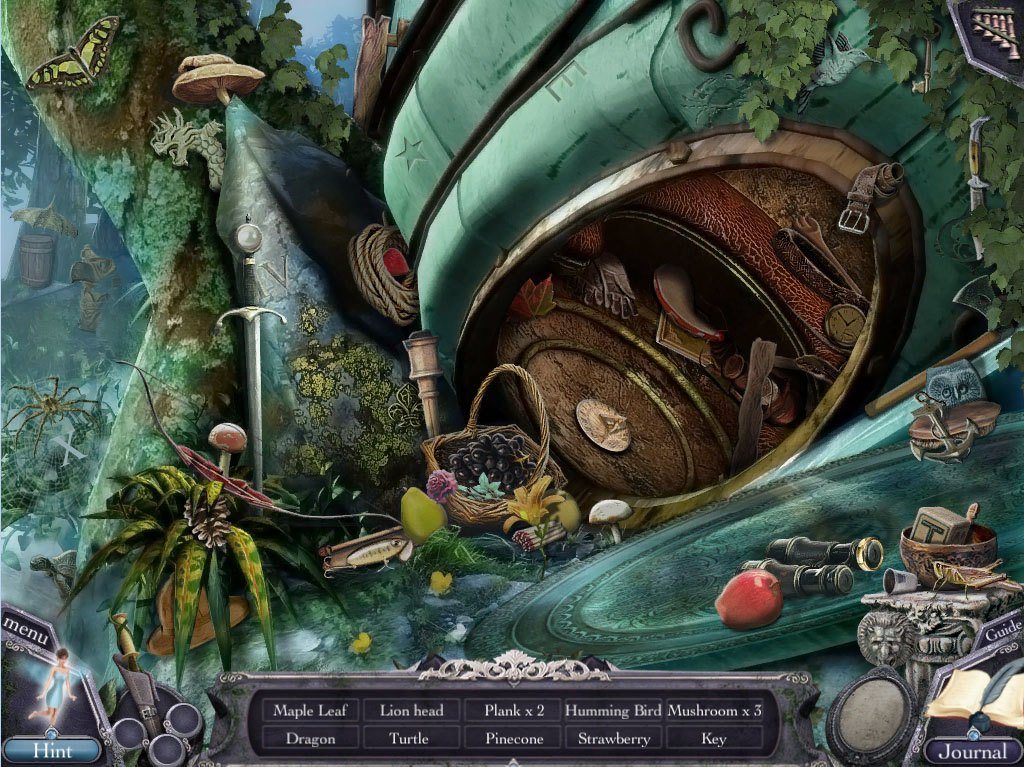 Most of your time in Princess Isabella will be spent poking around the enchanted land looking for items of interest. Inventory puzzles aren’t as important as mini-games and hidden object scenes, so once you do find that item of import, you’ll put it to use almost immediately. Mini-games are generally simple affairs that offer up color matching puzzles or a classic Tower of Hanoi. Again, nothing out of the ordinary, but still entertaining diversions to run through.

Gameplay-wise, Princess Isabella: The Rise of an Heir keeps everything a notch above average. The puzzles are pretty standard, exploration is linear, and the hidden object scenes serve up precious few surprises. At times you’ll feel as if you’re just going through the motions. Fortunately, the story will save you from monotony with its lighthearted approach to a fairy tale setting. It’s like playing a Disney movie, just without the singing princesses and talking horses. Mysterious monoliths rise from the earth, secret passageways open in quaint cabins, and underground labyrinths give way to entire worlds to explore. Discovery is definitely one of this game’s strong points. You’ll keep trucking through the hidden object scenes and puzzles just to see what happens next in this magical setting. 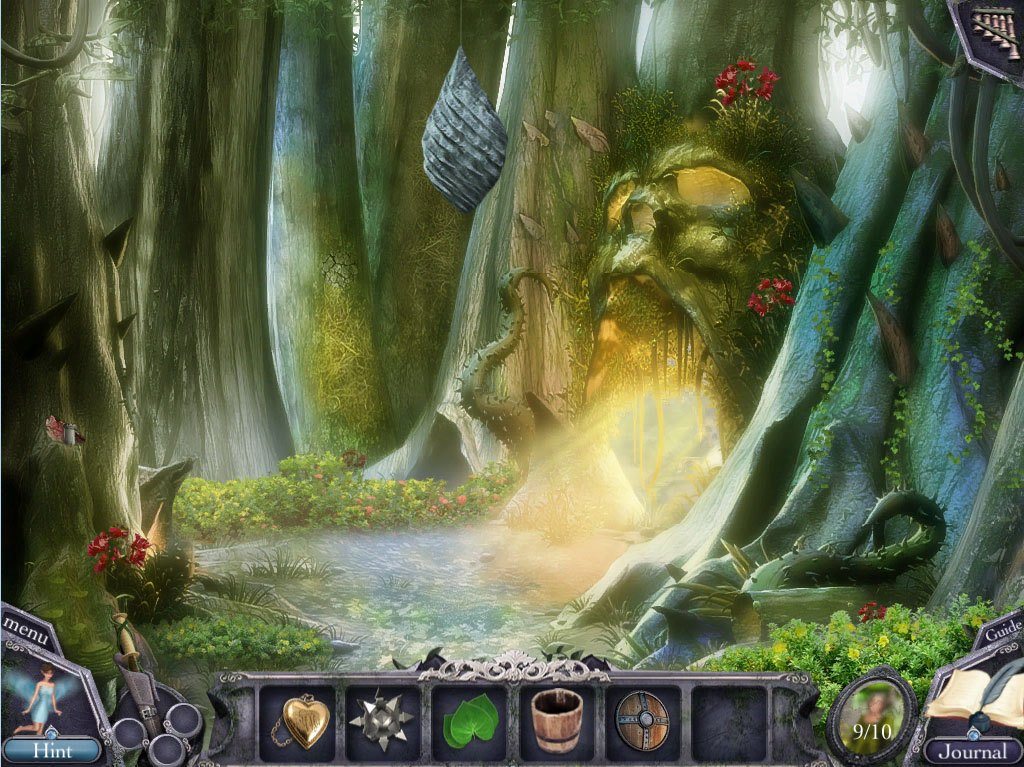 Although Princess Isabella: The Rise of an Heir doesn’t do anything exceptional, it’s an enjoyable hidden object game that will satisfy your puzzle craving with style. If you’re in the mood for a magical fairy tale, just give Bella a call.