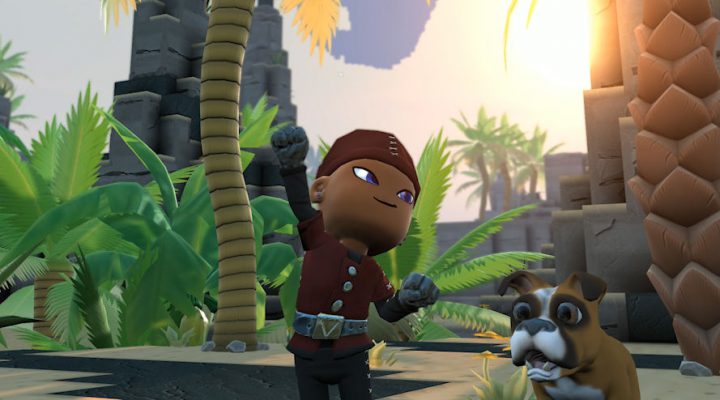 Tons of crafting and customization possibilities

Fantasy RPGs come in all shapes and sizes, so the biggest question any new one has to answer is whether or not it brings something new to the party of at least rearranges the furniture in a cool way. Portal Knights leans more heavily toward the latter, but it’s done in such enjoyable fashion that it kind of feels like the former.

The world of Portal Knights has a backstory, even if it isn’t necessarily something that stays with you while you play. What once was united is now fractured, and the denizens are waiting for the titular Portal Knights to bring light back to all who await its return. That’s your cue to create a Warrior (melee weapons and such), Ranger (bows and slings) or Mage (spells, naturally) and start getting your hands dirty.

Every time you create a new in-game universe, you end up with a procedurally generated system of dozens of islands, each with their own landscape, enemies, resources and NPCs. You can start a new universe for each new character or decide to tackle one you’ve already made, but the progression remains the same. An unfinished portal or portals exists on each island, and finding the materials to complete them is the only way to advance to the next one — though you can fast travel back to any previously discovered island, which is a helpful touch you’ll definitely appreciate. 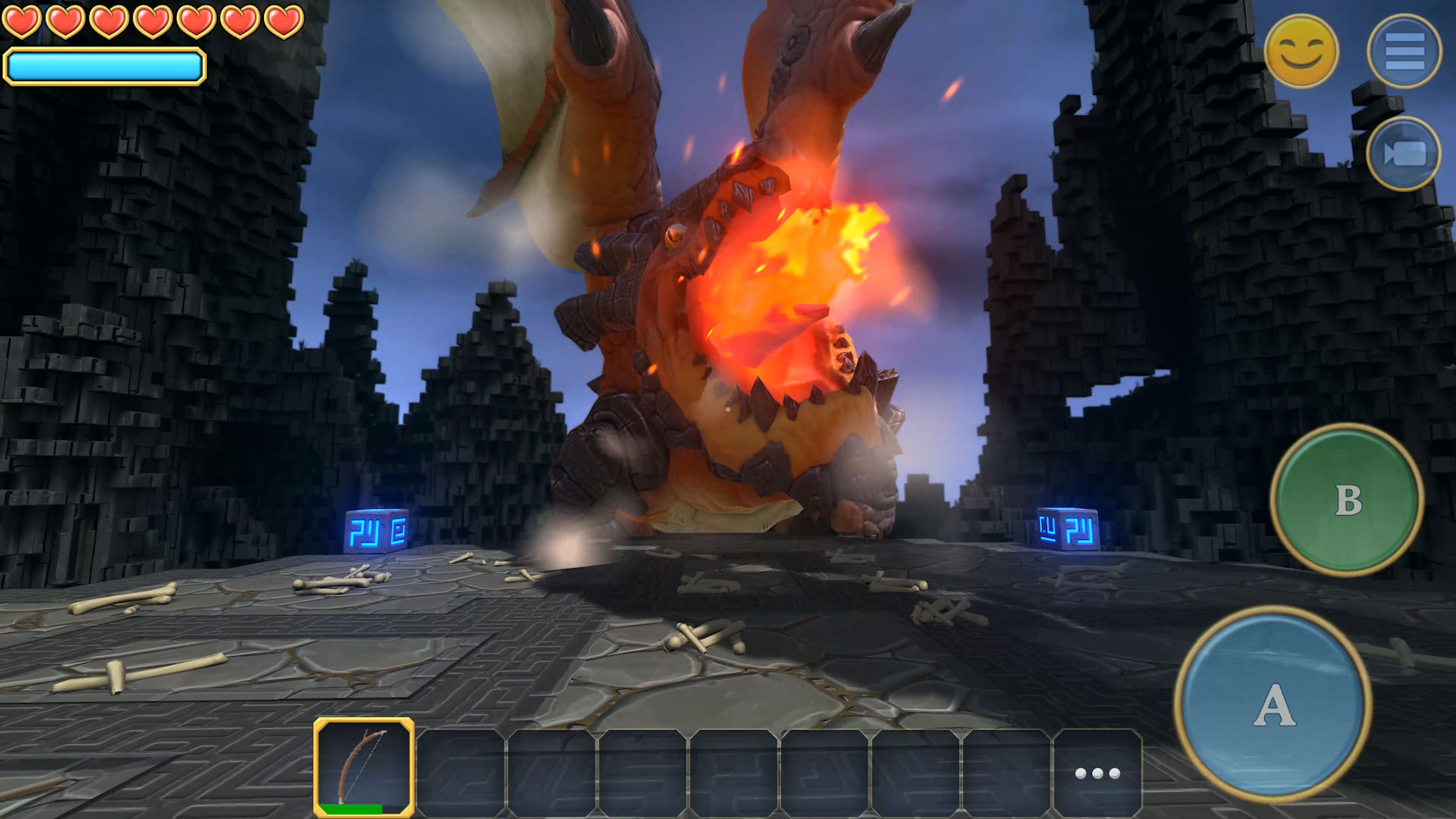 Regardless of class, your controls utilize a virtual stick for movement and buttons for attacks, and you simply hold and drag the screen to look or aim. An auto-lock for combat makes fighting much easier, and even on touchscreens, the control scheme manages to keep up with the action in either the default third-person or first-person views. Local co-op allows for up to four players to quest together too, something you probably want to explore during boss battles.

And if the graphics remind you of a slightly higher polycount Minecraft, much of what you do in-between battles and exploring will too. Portal Knights offers a ton of crafting options for everything from weapons to decorative items for the house you’re surely going to build at some point. The mobile version even has Vacant Islands you can purchase once you’ve gathered enough gold, perfect for making a home away from the threat of constantly respawning monsters. 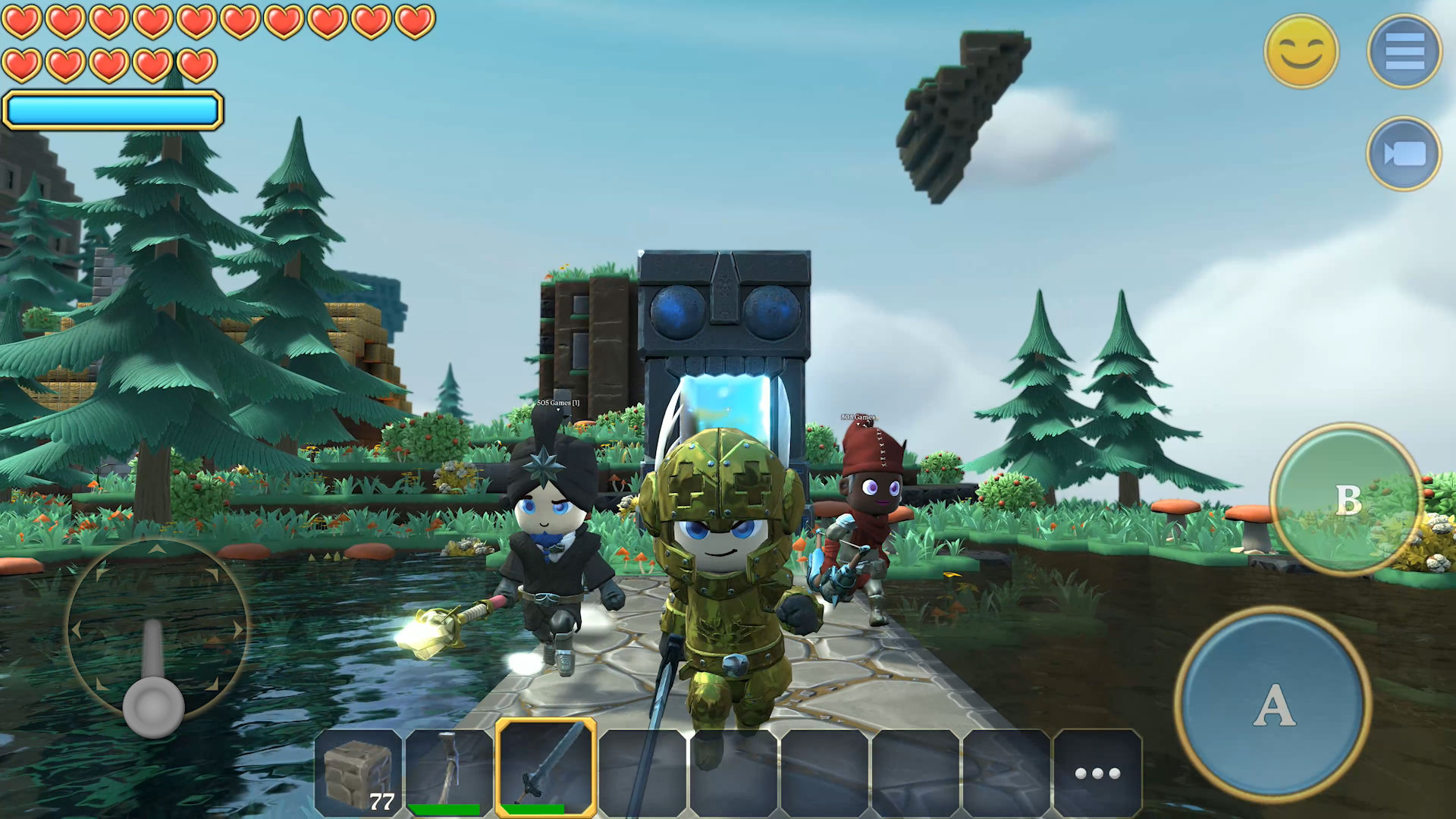 It’s the kind of game you can easily find yourself getting lost in for hours at a time even when you aren’t making progress toward the end of the story. That’s good value, especially when you consider that it’s only a few bucks for iOS or Android. We may get too sidetracked along the way to ever jump through every portal, but we’re definitely anticipating having a lot of fun regardless.

Reigns: Her Majesty Review – What Does it Take to be Queen?