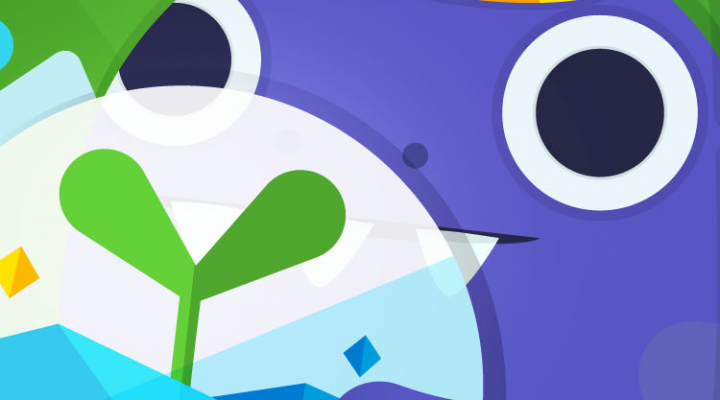 Plants are so adorable you question whether they might make better pets.

Too much going on simultaneously making gameplay overwhelming.

Drag controls are overly sensitive so prepare for bundles of burnt wood.

There are so many really good ideas and concepts at work in Pocket Plants — but the problem lies in the way that they compete for attention with one another, like professional athletes on an all-star team. The product is a frantically paced game that will appeal to some, but frustrate many more – and not in a good way.

Pocket Plants is billed by its developer and publisher as a magical evolution game with fitness tracker integration that rewards healthy habits. While magical evolution and fitness (step counting specifically) are part of it, they are only a part. On top of planting enough of the right variety of plants to unlock new hybrids (the key to opening new worlds), there’s the never-ending but important task of collecting the energy produced by the plants.

There’s also fulfilling ‘orders’, which is a useful way of helping to make space on your screen, but keep in mind that the plants need to reach maturity before they can be shipped out. Beyond this, there’s also the need to complete tasks, claim the rewards from your (frequent) achievements, open flasks, and keep track of your power-ups. All the while you’re supposed to take long walks (tracked by your phone’s pedometer or Fitbit) in order to collect big energy points. 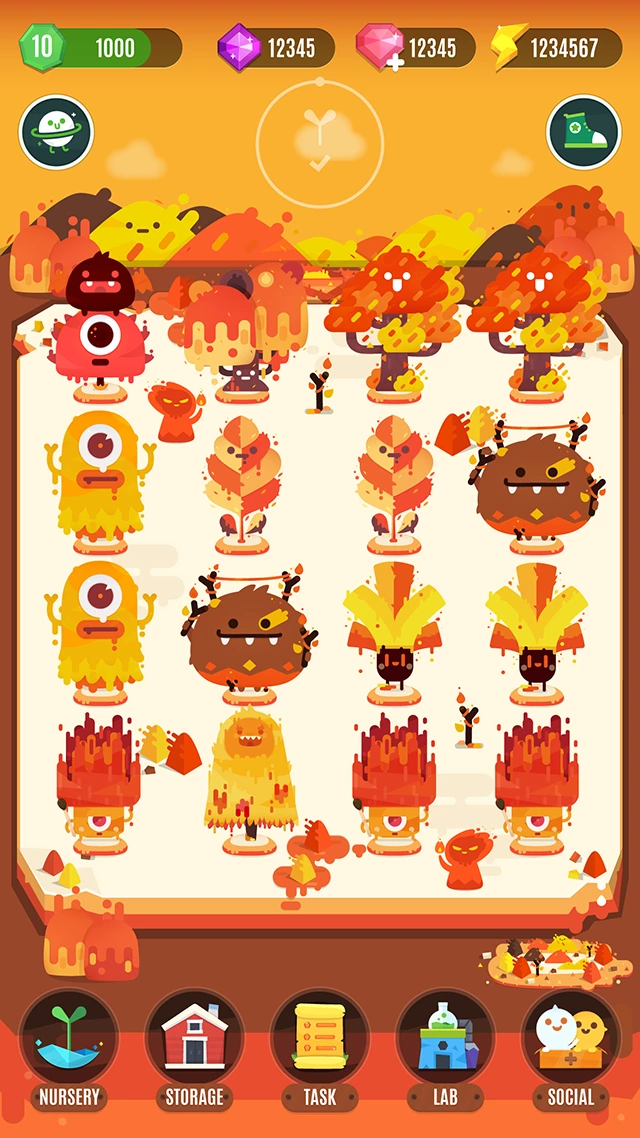 Does this sound exhausting enough? Just wait until you unlock additional worlds. Unlike games like Charming Keep, which puts completed keeps into power mode so you can focus on one (well a dozen) things at a time, Pocket Plants expects you to manage the happenings of all your worlds simultaneously. It’s necessary to accept that it’s impossible to fully keep up. There will be energy left on the table, rubies from achievements that aren’t collected until well after the fact, and flasks that you’ll forget to open. An avid Pocket Plants player will never be bored, but whether they’ll have any of their own energy left at the end of a session is a far more dubious proposition.

As exhausting as Pocket Plants may be, it does look great. The graphics are crystal clear and the art downright charming. There’s no lag. The soundtrack, while not incredibly impressive, can easily be muted so you can listen to your own tunes or the joyful sound of silence as you play and the sound effects manage to avoid being too abrasive. For a busy game, the screen somehow manages to not feel overly cluttered and the menus make sense. 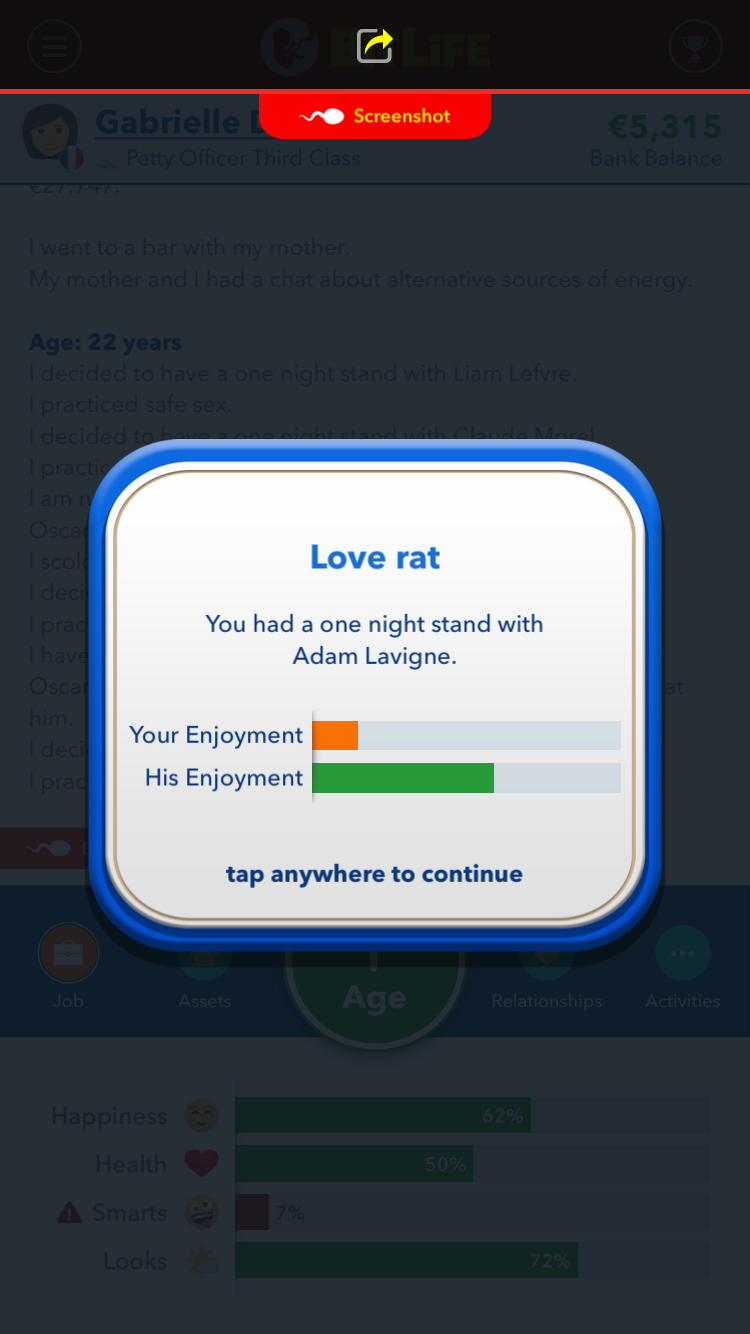 Functionally, the controls are solid with one exception. It’s too easy when collecting energy to accidentally drag neighbouring plants together, resulting in burnt wood. There’s often a warning before this happens, but it isn’t consistent. There are also the merge icons that appear during an attempted merge, however, this is of little use during an accidental merge. More space between the plants could theoretically help, though making the dragging motion less sensitive seems like the key to resolving this issue in a future update.

Pocket Plants is free-to-play, giving users the option to watch ads for bonuses. In some cases, this is increasing the value of a reward. In others, it’s the ability to speed up time — something that’s remarkably useful in terms of increasing the energy value of plants. The ads aren’t intrusive and amidst the chaos of the game can be a welcome opportunity for a brief break to catch you breath.

The developers of Pocket Plants were definitely on to something with this fun and friendly attempt to reward real-world movement. Its lack of focus makes it overwhelming overall, but does not spoil the experience entirely. By choosing your areas of focus within the game, it’s possible to make it work as an enjoyable complex clicker — but as a fitness game, it falls short. With so much to do on-screen, it might be more likely to keep you glued to the couch than rip you away from it.