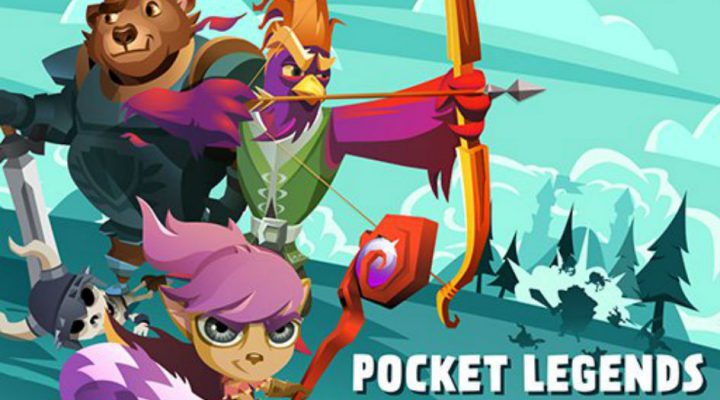 I’m a bear. But I’m also sort of like a tiger. A grey tiger. Above and beyond all of that though I’m a super huge knight with a massive sword. And by the looks of things I’m also wearing a pair of spotty boxers. This is because the spotty boxers give me a stronger attack bonus than the far more sensible armour I could be wearing.

This is Pocket Legends Adventures, a game that refuses to take itself too seriously. Sure it’s a big ol’ MMO with quests to complete and loot to stuff into your pockets, but underwear armour and frantic ostrich helpers are the name of the game here. If you’re looking for po-faced fantasy, this ain’t it.

But what’s the game underneath the boxer shorts like? Well, it certainly has its moments. There are some neat ideas here, and while it tends to the casual side of things, there’s enough action here to keep your fingers busy. There is, however, a pretty sizeable amount of grind as well. 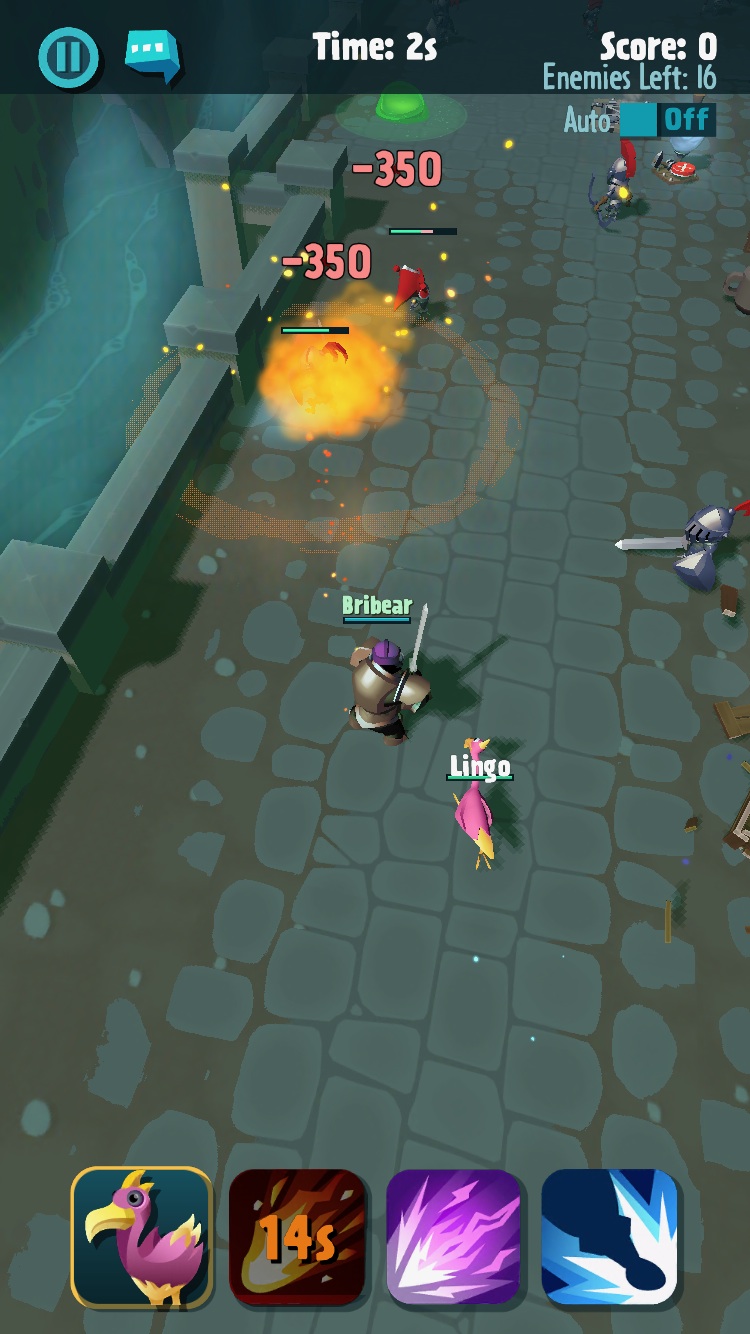 Once you’ve picked your race and class, and played around with the cusomization sliders for a bit, you’re thrown into your first dungeon. These are decidedly linear affairs, in that they’re all essentially corridors. Run forwards, kill everything, unlock the gate that the boss is waiting behind.

You can pick between three different classes, although you’re not bound to your choice. Stick some different gear on and your giant tiger bear knight can become a giant tiger bear archer or wizard. The game plays out in markedly similar ways whether you’re shooting out spells from a staff or slicing up podgy knights with a massive massive chopper.

There are special powers along the bottom of the screen – use them and there’s a cool-down timer until you can blast them out again. You can upgrade your warrior with new skills, both active and passive, and tailor your load out of gear to best suit the equipment you’re wearing and wielding. 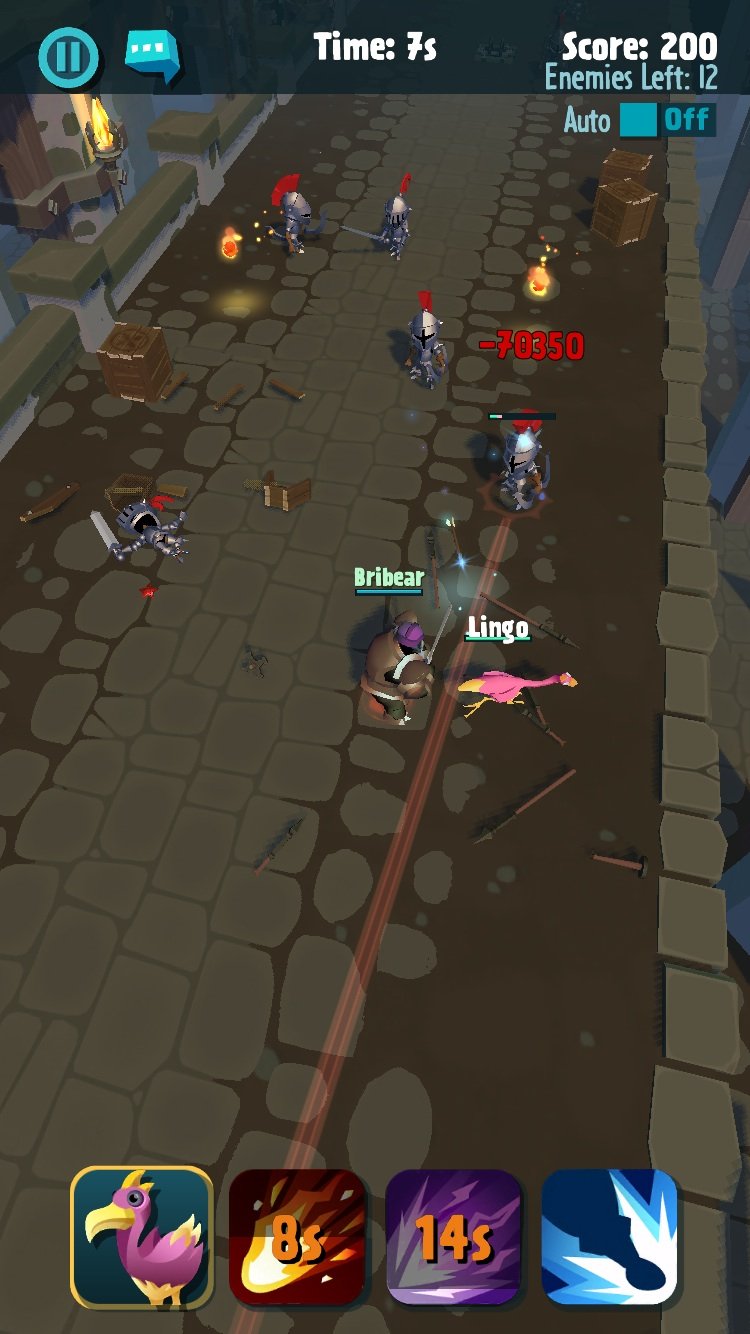 There are some neat tactical ideas here too. Enemy attacks flash red before they land, so you know where not to stand if you don’t want to take damage. Flanking or attacking from behind rewards you with better damage numbers as well, so positioning is the key to success.

There are plenty of other mechanics to sink your teeth into as well. You’re forging blades, adding jewels to armour, and sticking shiny gewgaws and ornaments on your character to make them stand out from the crowd. The multiplayer sees you forming a party to head out with your friends. There are challenges too, from wave-based battles and full-on raids.

Things do get a little stodgy though. It’s not so much that the game drags, as the genre does. If you’re not willing to pay, then there’s a lot of waiting around, and a lot of grinding to be done as well. When Pocket Legends Adventures clicks, it really clicks. It’s warm, it looks great, and it’s more involved than you might be expecting. Just be prepared for more frustration to creep in the further you get into the experience.