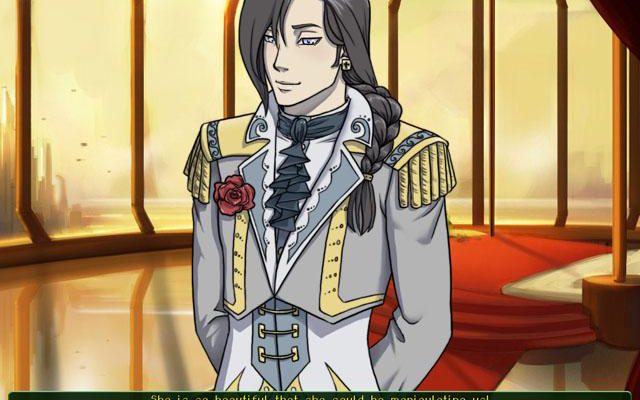 Become a space hero and choose your destiny in Planet Stronghold. 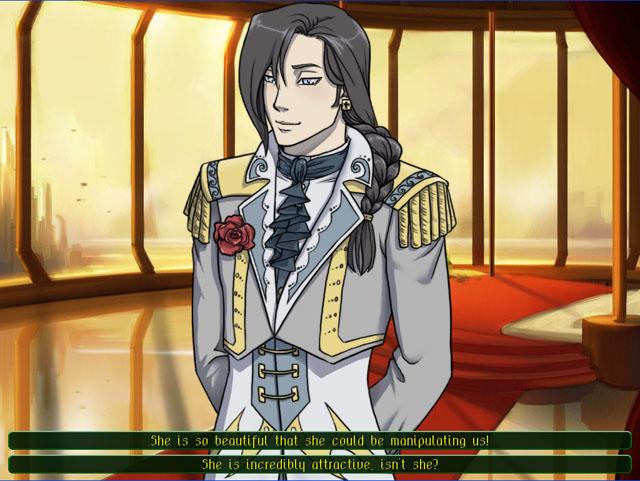 In Planet Stronghold you will play the male or female version of a hero named Nelson who has come to a distant desert planet as a cadet. You can select your character’s specialty from one of four classes: Scouts, who hit frequently but do little damage; Soldiers, who can deal heavy damage with light weapons; Guardians, who use the game’s most potent equipment; and Psionics, who can heal, buff, debuff, and damage enemies with their minds alone. Each class plays very differently in combat and has a profound effect on how you’ll get through the combat portions of the game.

Perhaps the most interesting aspect of Planet Stronghold is the combat system, which is quite sophisticated and offers a very user-friendly interface similar to classic 16-bit games like Earthbound. Players can see all of an enemy’s relevant stats at any time and can change equipment freely during battle. Most enemies have resistances to the six basic types of damage, so winning battles involves juggling the right types of weapons. The game also uses a clever aggro system to let you anticipate which characters enemies will attack. Different types of actions like healing and attack raise aggro, while others like defending lower it. Another dimension to battles is trying to make sure characters with lots of HP raise aggro and soak enemy attacks. 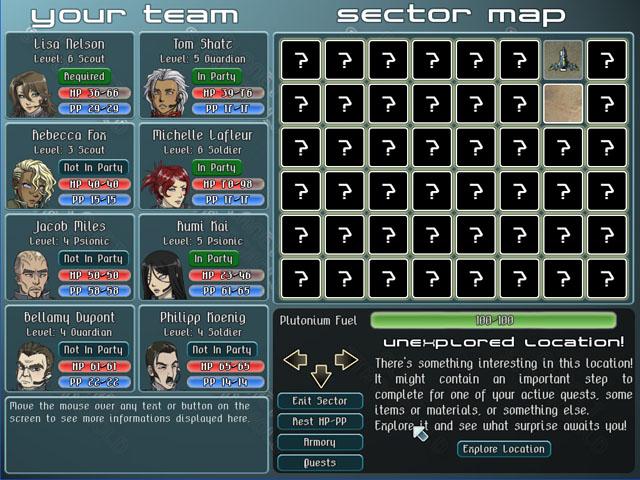 When you’re not fighting in Planet Stronghold you can socialize, either with your other team members or NPCs. You can unlock different endings by maxing out the relationship meter of various characters, which lets you date them or simply become very close to them as the character’s storyline dictates. The plot also has two major branches, letting you unlock different sidequests and storyline options on consecutive playthroughs. A player determined to full-complete the game could easily sink dozens of hours into it, but it’s also easy enough to breeze through just once or twice.

If Planet Stronghold has a weakness, it’s that the story and characters in and of themselves aren’t especially interesting. The game isn’t poorly written or even poorly translated, it’s just a bit generic given the type of anime sci-fi fare that’s clearly influenced it. That doesn’t matter quite so much when the game is simply fun to play for its own sake, which it is. While combat isn’t perfectly balanced by any means, there’s still plenty of interesting things for an RPG fan to do in Planet Stronghold and a very strong sense of freedom to explore.