PixWing Review: Blue Skies With a Bit of Turbulence 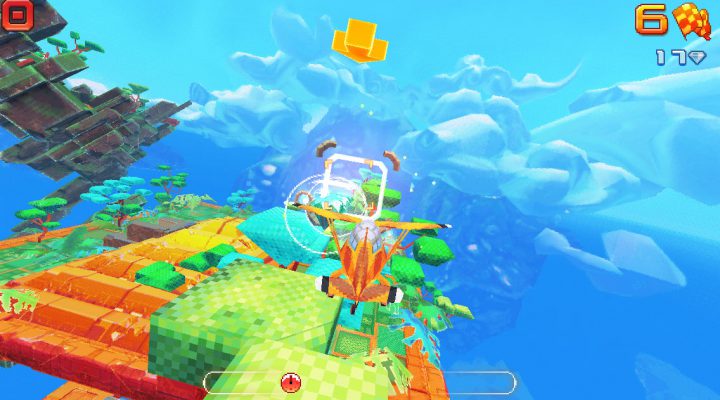 Lets you engage in light exercise.

Pilot and plane designs are fun.

Free-fly mode is relaxing, and lets you collect neat stuff.

No option to calibrate motion controls while playing.

PixWing is a flying simulator that takes you up, up, and away in a beautiful airplane. Or a beautiful dragon. Or a flying DeLorean, which, as we all know, is the very definition of beauty.

It might be wrong to call PixWing a “simulator,” since it’s a pretty uncomplicated flying game. There are no gears or wind directions to mess with; you just need to stay airborne while you dip through and weave around the game’s riotously colorful scenery.

In fact, the game itself hands you a very simple mission: Stay aloft while you collect money and fly through rings. Occasionally, you may shoot things. 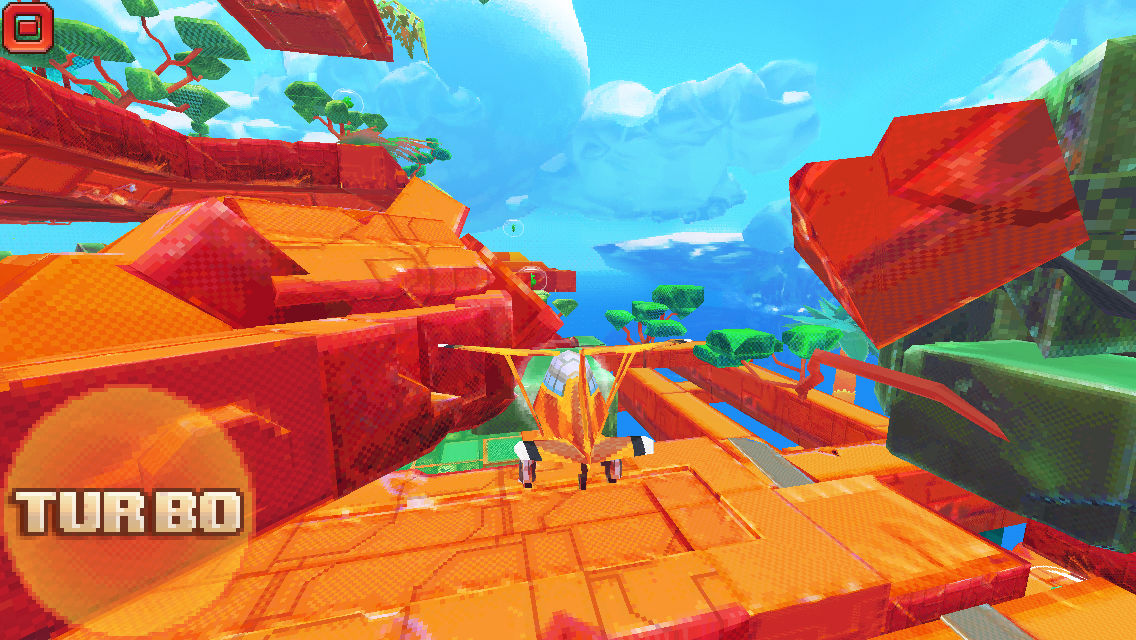 Though the phrase “fly through rings” might conjure flashbacks of the horrid Superman 64 for the N64 (rightfully cited as one of the worst games of all time), PixWing is millennia away from Superman’s shameful VR mission. It also has an interesting control scheme that’s meant to get you off the couch.

Flying in PixWing requires your entire body. The rings you must soar through are scattered across a series of islands, and clearing them all in the right order means swooping and sailing in all directions. To do this, you need to stand up and move yourself in different directions. A counter even tallies up how many calories you’ve burned.

Of course, a session of PixWing doesn’t exactly offer the health benefits of running a marathon. You’re looking at burning maybe ten calories each time you play. But that’s definitely a few more calories than you’d use up if you kept your butt planted to your seat.

PixWing still honors butt-sitters, though: You can swap motion controls for a virtual thumbstick whenever you wish. Frankly, you may wind up doing so even if you’re down with the idea of controlling the game via your device’s gyroscope. While it’s fun to make your body sway with PixWing’s action, it doesn’t take long for the calibration to get messed up — and there’s no option to re-calibrate your plane on the fly, which is baffling.

Regardless of whether you’re playing with motion controls or the thumbstick, PixWing is a pretty cool flying game. Sure, it sings a single note (fly while dodging stuff, engage in a bit of shooting), but it does its job well. You also have the option of engaging in missions or playing around in the game’s free-fly mode, which simply lets you soar around and gather up the cash necessary for unlocking new pilots and vehicles. Free-fly mode also lets you find stars that unlock other levels.

PixWing has no in-app purchases, so it’s a nice change to receive compensation for simply flying well. There’s an added incentive for buying new birds: They come in a wide variety of cool designs. Who doesn’t want to be friends with a wolf in a bomber jacket that flies a biplane? 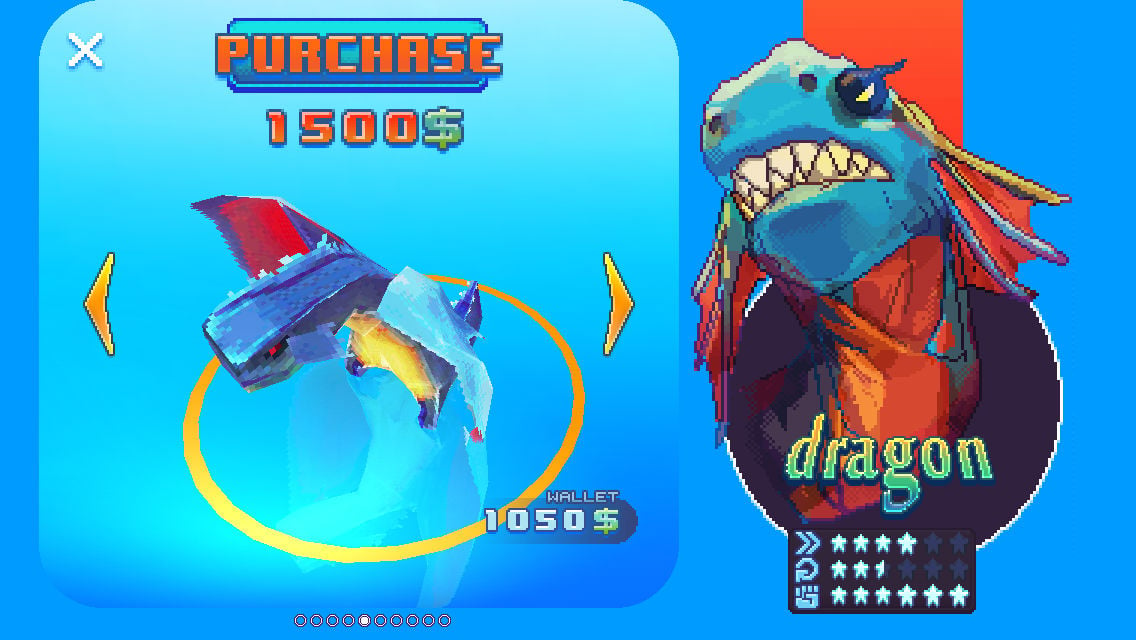 Flitting around in PixWing won’t keep you engaged for hours at a time — especially since messing up a course means starting at the beginning, and the game’s trials can get pretty long. But you’ll likely find yourself going back to it again and again for short, immersive spurts of play.

If nothing else, collecting pilots like so many Pokémon is a gas. Why can’t we collect pilots in real life, keep them stuffed in small plastic balls, and force them to fly us to wherever when they’re summoned? That’s a great idea.