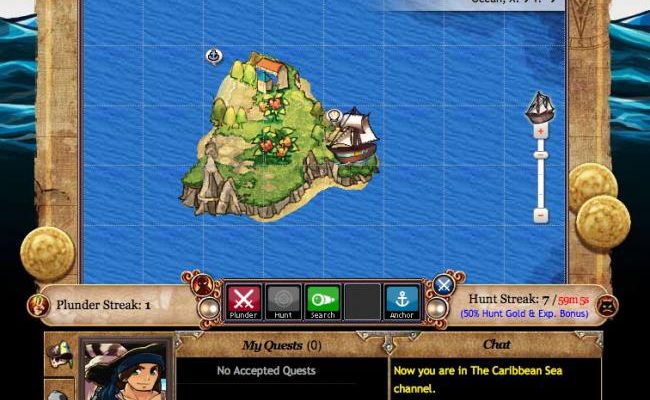 It’s not easy being a pirate in Pirate Legacy but arrr…it is fun.

Pirate Legacy is a swashbuckling adventure heavily inspired by Disney’s popular Pirates of the Caribbean rides and movies, but with its own unique style and flair. This anime-style role-playing game (“RPG”) supplies everything from the exotic ports of call and buxom beauties to fights on the high seas.

In 1620, pirates rule the seas and none are more feared and hated than Skull Beard Jack. The player has just taken off from port when the ship is attacked by the infamous pirate, and he is left adrift in the sea. Your character is rescued and taken to a nearby port bent on revenge by becoming a pirate and defeating Skull Beard Jack.

Initially, you only have access to a small portion of the port and various game menus as the in-game tutorial takes you through all the various steps, slowly unlocking one piece after you learn another. The port is your main supply and quest area. It’s where you talk to non-player characters (“NPCs”) get your quests, purchase your items from shops and make deposits to the bank. 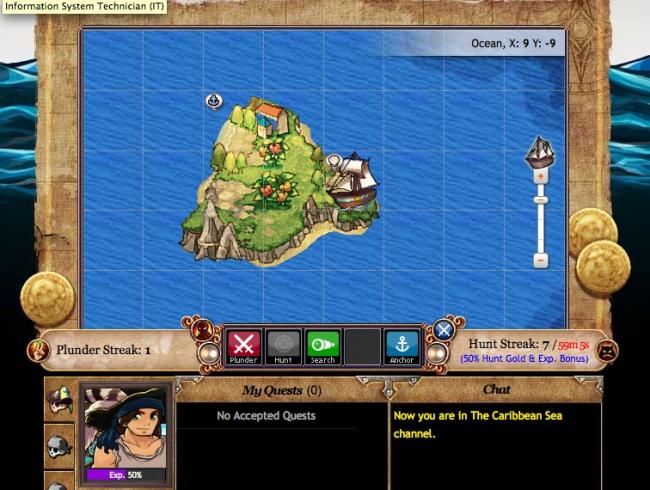 When you exit the port, you have access to a vast ocean where you have the option of traveling to other ports and locations, plundering other ships in this game’s version of player-vs-player combat and hunting for rogue pirates and sea creatures. Experience is gained through completing various quests that you receive at the different ports. They can be as simple as taking a letter to another port or hunting down rogue pirates. Eventually, you gain access to hardcore and epic quests, which as their name suggests are really difficult and very long. 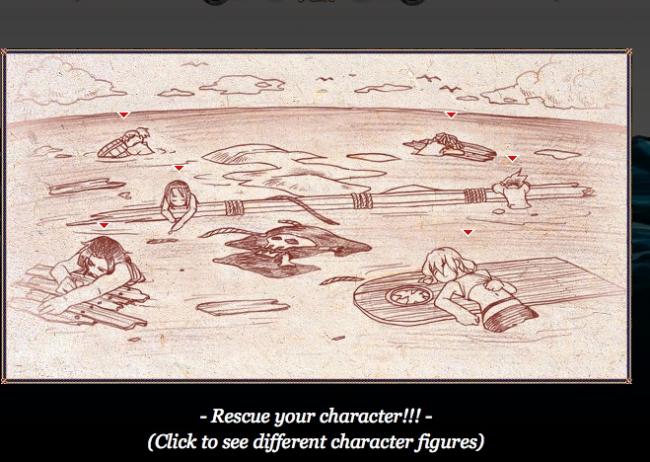 As you gain levels and complete quests, you earn skill points that you can use to upgrade your character and ship skills and gems, which can be used to purchase special items from the gem store. Gems refill your stamina and other gauges and speed up upgrade times. They are sometimes offered as rewards in quests or they can be purchased using real-world money. 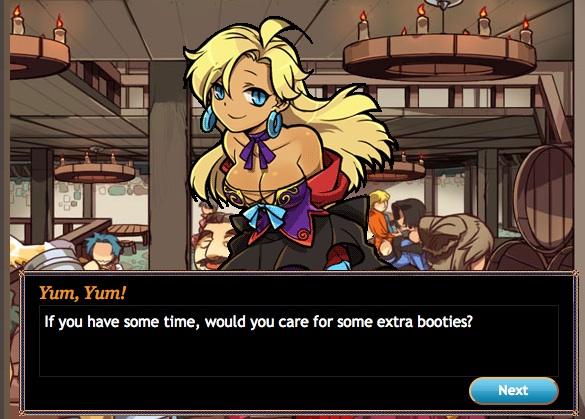 Pirate Legacy is one of most in-depth RPG I have played on Facebook and it is completely engrossing. Once you complete the multitude of tutorial quests and the world begins to open up for you, it’s hard to pull yourself away. There is so much to do and explore, but the game doles it out in small amounts. You are only able to do a certain number of quests and more open up with each level or one cannot be started until you finish a companion quest. This way it doesn’t become overwhelming.

While developers do a great job of keeping a good pace, there is a significant learning curve. There are so many menus, skills, shops, ports and quests that initially your head is spinning. The game compensates for this with an exhaustive tutorial, but all that does is limit what you can do, which can also be frustrating. I was still more than a little confused by the time it all ended and there is still a button or two that I don’t have access to despite hours of playing.

For people with experience in RPGs, Pirate Legacy is a fun and interesting challenge and refreshing breath of sea air.