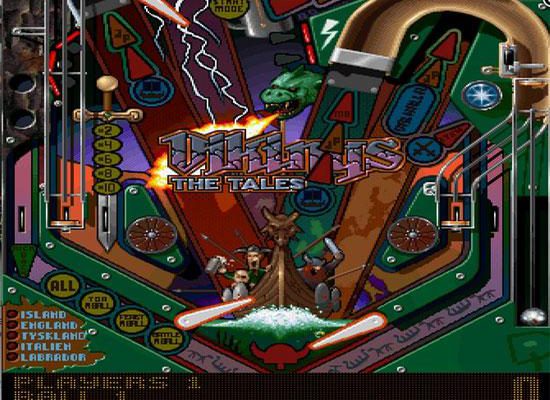 You can be sure that, when English rock band The Who sang about a Pinball Wizard, they definitely were not talking about any of the Gamezebo staff. That’s not to say our lack of talent when behind the flippers stops us from firing off a ball or two every now and again, however, and recent retro release Pinball Gold Pack threatened to envelop all of our free time.

With a serious amount of classic gaming content on offer, the Pinball Gold Pack is the perfect purchase for pinball buffs, although for gamers who haven’t really found themselves enthralled with pinball games before, this release isn’t going to change your mind. It also comes with some niggling compatibility issues that can, in the worst case, stop certain elements working altogether. 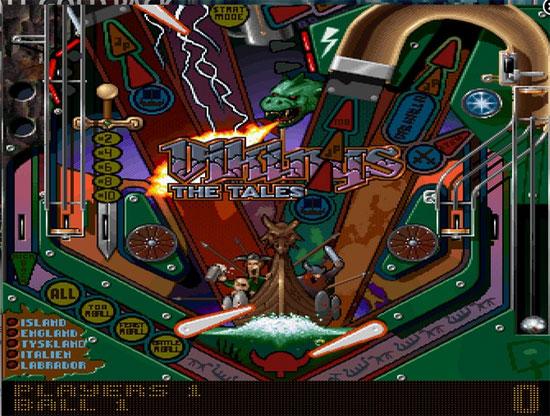 Pinball Gold Pack comes with five classic pinball games from the 90s, all developed by Digital Illusions. Pinball Dreams 1 and 2, Pinball Illusions, Pinball Fantasies and Pinball Mania are all present, and upon installing the game, it’s immediately apparent that you’re easily getting your money’s worth.

Each game comes with four pinball tables, making a total of twenty tables to shoot your way through. These aren’t throw-away levels, either – every single one, perhaps barring a few, is real quality, playing host to deep secrets and tactics that can be found if enough time is pumped into them.

Every one has its own theme too, meaning that no two tables look, feel or play the same. The retro visuals give play a really lovely edge, particularly in the later packs, such as Illusions and Mania, where that extra bit of shine and polish is introduced.

Ultimately, we found ourselves hooked for hours on end. It’s easy to skim through the tables one by one, giving each a single go, but the real fun lies in going back to your favourites and delving deeper into them, discovering hidden corners, games and manoeuvres. 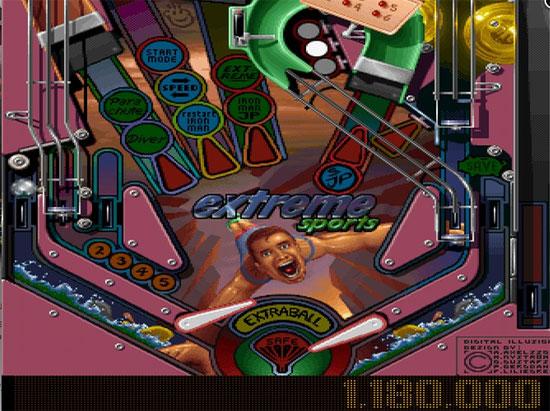 While the retro feel does the Pinball Gold Pack plenty of favours, it also comes with its issues. The physics can be a little wonky at times, especially in the older games, to the point where the ball will suddenly pick up and speed and completely catch you off guard. It can be frustrating to watch a great run go down the drain because you weren’t quick enough to react to the game’s sudden urge for speed.

There are also some compatibility issues. Pinball Gold Pack uses a program called DOSBox to emulate these old DOS games, and in this case it doesn’t seem to handle the task all too well. Initially we couldn’t get half of the games to run, and eventually had to reinstall DOSBox all over again to fix the problem. Even after that, certain tables would skew into corners of the screen rather than sit centrally, or crash partway through play.

For the low asking price, however, Pinball Gold Pack is an enjoyable and addictive bundle. If you’re not a huge fan of the pinball genre then this most likely won’t do anything for you, but for anyone else, it’s nostalgic pinball heaven.