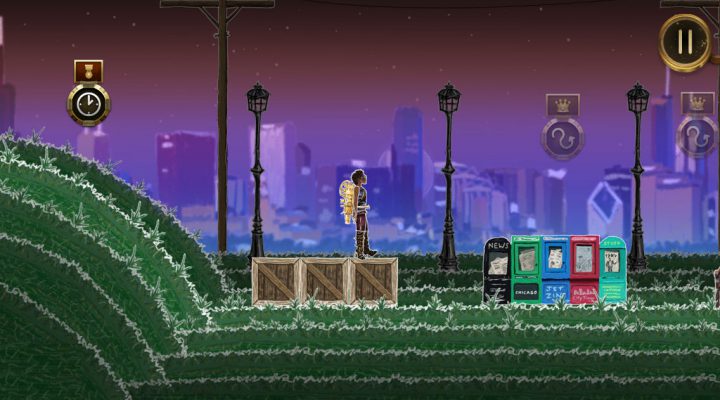 Core concept definitely isn't for everybody.

Do you remember The Rocketeer? It was an ambitious film by Disney that hit theaters in 1991, though it was a little dry and never achieved box office greatness as a consequence. A remake has since been proposed, so the question is, what can Disney do to make The Rocketeer’s next ride a little more thrilling? Here’s an answer: Drunken jetpack antics in the hilarious style of Piloteer, a physics game for mobile.

Okay, the protagonist of Piloteer isn’t actually drunk. She’s just learning how to fly the jetpack she’s invented, and she tends to go sailing off in all directions as a consequence. Sometimes there’s a thin line between learning and inebriation, though. Have you ever seen a baby take its first steps? 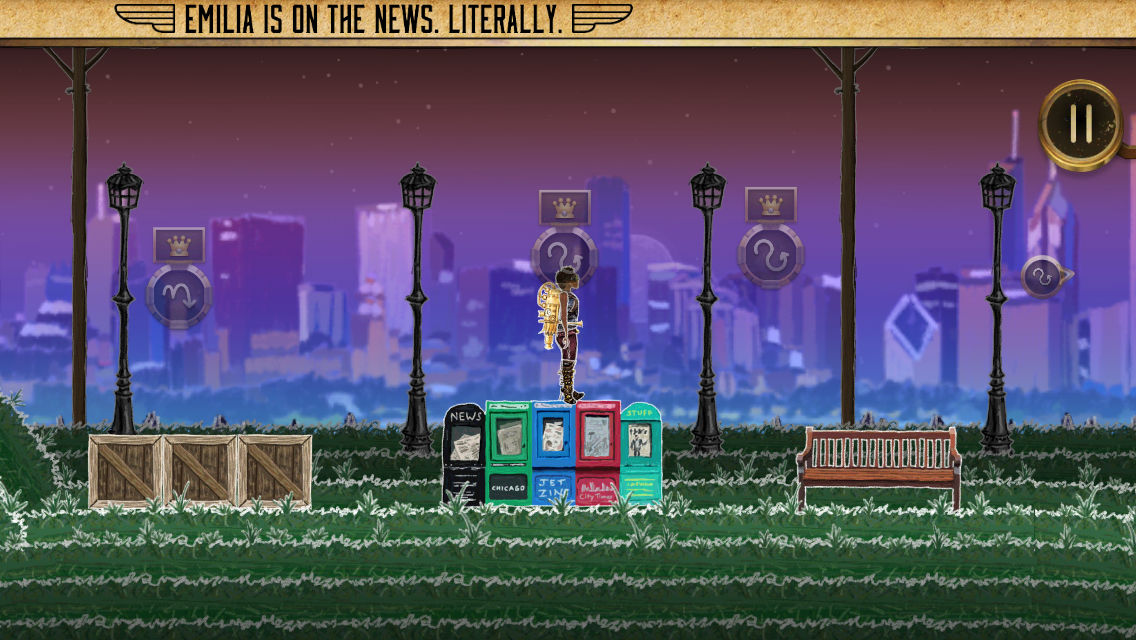 Rest assured the heroine of Piloteer (whom you name yourself) is as sober as a judge and ready to fly using her brass-plated fire-belching device. You need to take the role of mama bird and help her out though, because flying ain’t easy.

Mind, this is all theoretical. Piloteer handles like an airborne game of QWOP — purposefully so. The flying heroine floops and flops as she flies, and when she (inevitably) crashes, her limbs flail around everywhere for hilarious effect. There ain’t no physics like airborne ragdoll physics.

But flying around in Piloteer isn’t simply a fancy-free showcase of contorted spines (though you can technically opt for that with the game’s “Free Fly” mode). There are missions to complete, too. They start off simply enough by challenging you to make small flights and easy landings. In time, you’re asked to take longer jaunts and stick more complicated touchdowns. You also need to avoid hazards like cars that drive through your flying lessons (RUDE). Each successfully completed mission earns you medals, which you can use to unlock other flight areas. 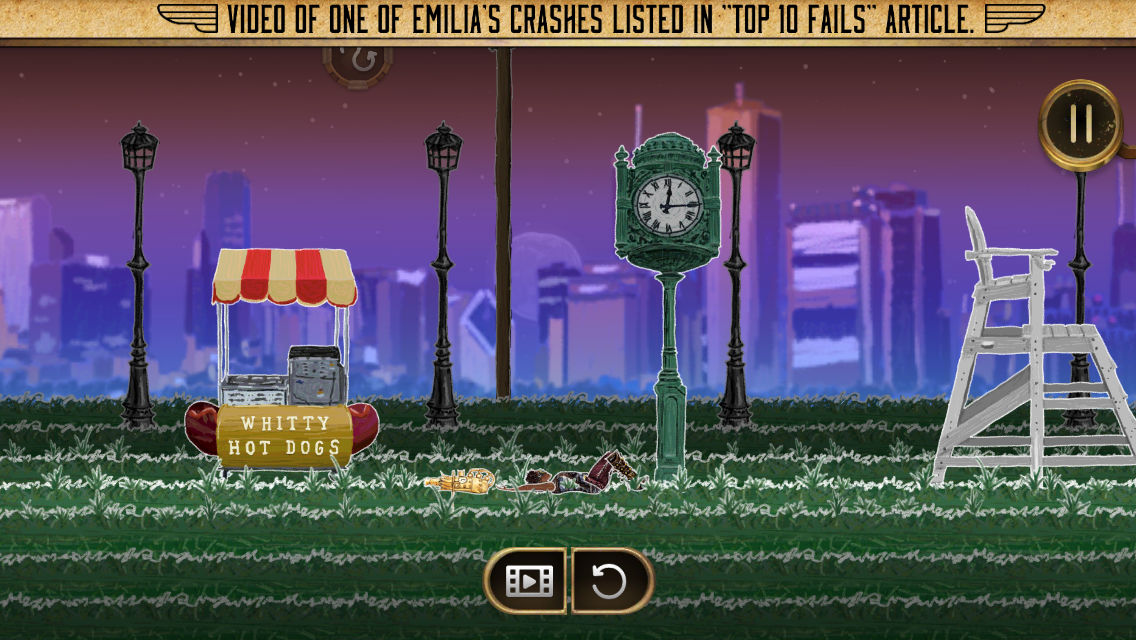 Piloteer is based around a clever idea that’s accented by the game’s unique graphical style. That said, the experience definitely isn’t for everyone. Each person who plays Piloteer will quickly do one of two things: They’ll either work very hard at perfecting the nuances of the game’s flight physics (an endeavor that takes a lot of practice), or they’ll laugh at the titular piloteer bashing her head against the park bench a few times, quickly get fed up with the game’s physics, and move on.

The digital marketplace is generally not hurting for near-impossible Flappy Bird clones and QWOP-type ragdoll games engineered to simultaneously make you laugh and swear. Piloteer is far above that layer of algae spread across the App Store and Google Play, but it’s still an “impossible challenge” game through and through. If that’s not your bag, stay grounded. If you dig that kind of thing, pick up your jetpack and go for a ride (and then spiral out of control and smash into a hot dog cart).

Tales from Deep Space Review: Have Robot Will Travel