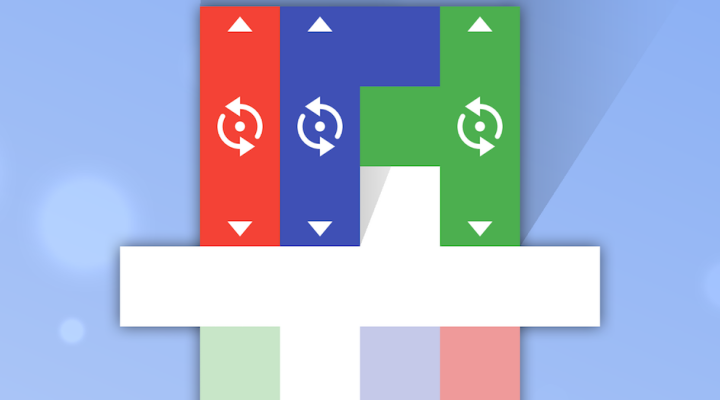 Feels like an endless supply of puzzles to tackle

Plenty of hints for those stuck

You know how so many games are about being fast or energetic in some way? They make your brain race and work ever faster? Piece Out isn’t that kind of game. It’s a game that, regardless of your reaction skills, you can enjoy at any time, even if you’re half asleep and just want to wind down for the evening. That doesn’t mean this is an easy puzzle game by any means, but it is a fun and logical brain teaser of an experience. Even better, it’s consistently minimalist in its appearances. 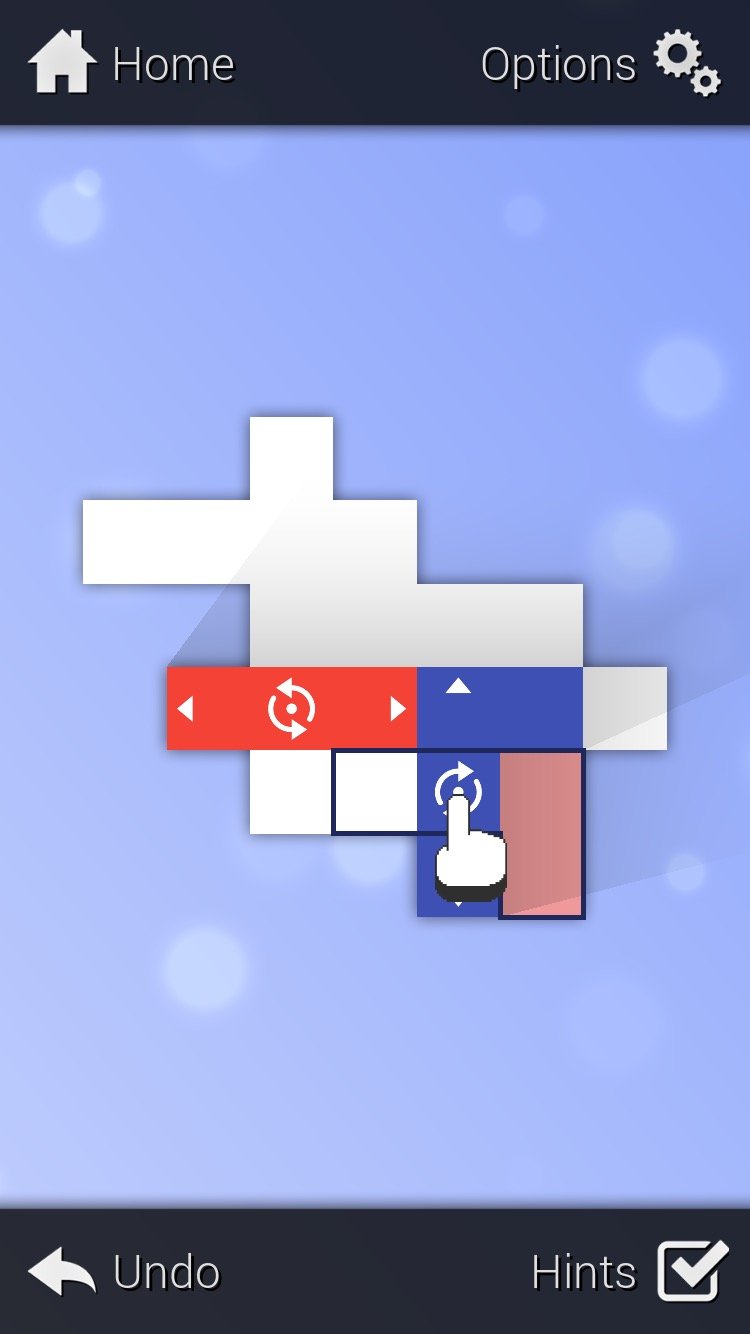 Each level is simply designed. You’re presented with a few shapes that look like something out of Tetris. You have to move them around in order to liberate a block or two and move it to its appropriate resting place. Obviously, there are plenty of obstacles and restrictions here.

For instance, each level is a very specific shape. Blocks can’t be moved to where there isn’t a gap, nor can they overlap, so you need to work around such limited space. Also, you can only move the blocks in a certain way. You can tap on them to rotate them (assuming there’s a space for them to land), and you can slide them around according to the arrows highlighted on them.

Frequently, that means you have to use a combination of rotations and sliding motions in order to get them to where they need to go. The trick here is knowing in what order to do these actions.

It’s the kind of thing that makes more sense the longer you’re playing. By repeatedly giving it a shot, you start to become accustomed to the logical kind of thinking that Piece Out applies throughout the experience. Crucially, experimentation is key as you stumble your way toward a solution. 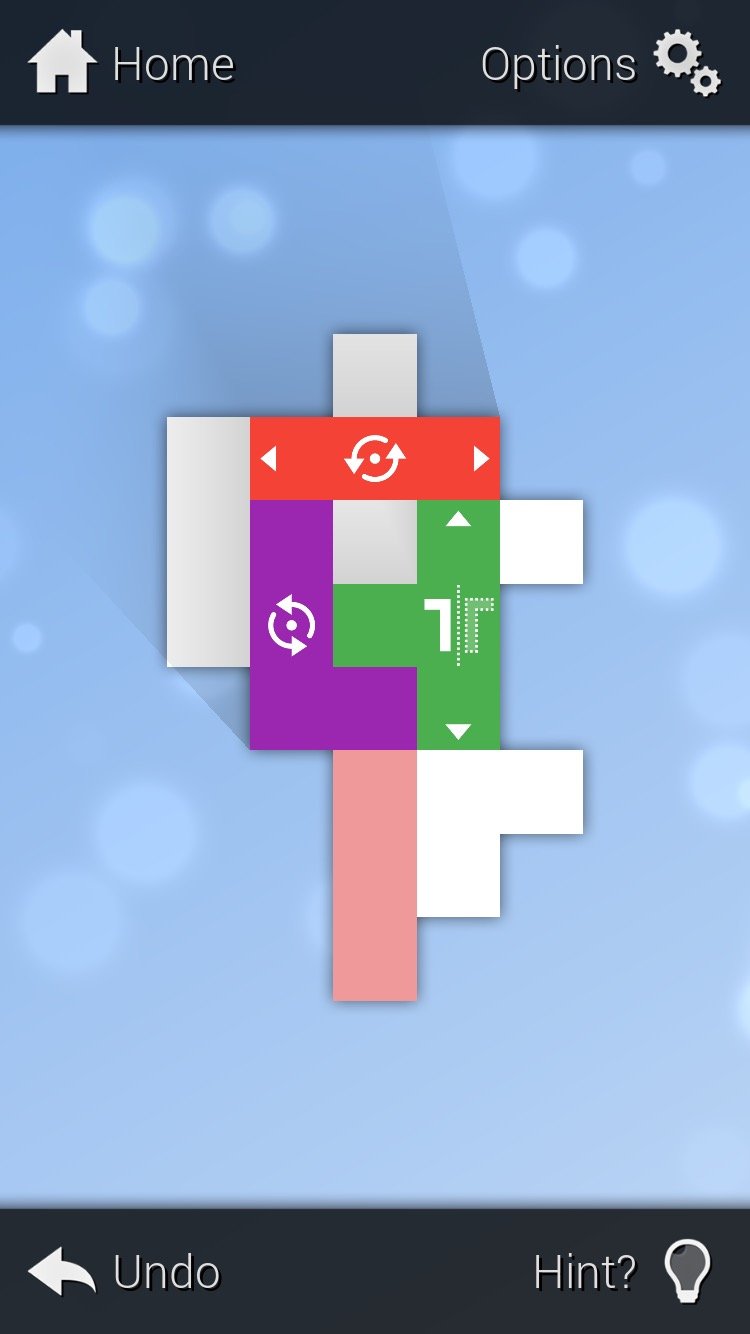 That’s part of the appeal behind Piece Out — you’re never punished for just giving it a shot. There are no time limits at hand, and you’re not even tested on how many moves it takes for you to complete a level. Instead, you can just go at your own pace, trying out new ideas and seeing if it works.

When you do completely screw up, you can always hit the undo button and go back as many moves as you like. There’s also the option of watching an advert to gain a free hint. There’s no punishment or restriction for doing this, meaning you can easily dive straight into seeing the solution. You’re given step by step instructions on how best to finish things, meaning there’s no margin for error.

Of course, you really want to resist doing this as it’s not really the point of Piece Out. There are a ton of different puzzles to tackle, including a new daily one each day, but you’re still going to want to resist ‘cheating’ as that’s not the point.

Instead, Piece Out is the kind of game that’s ripe for you to dive into throughout the day. Oftentimes, taking a break for a little while gives you the opportunity to rethink your strategy and determine a more effective route to success. That’s where satisfaction shines through the most, and you’re likely to power through a few levels before getting stuck again. It’s a potent mix of well designed puzzles, enticing you in each step of the way. That means Piece Out is going to stick around on your iPhone for a while to come.