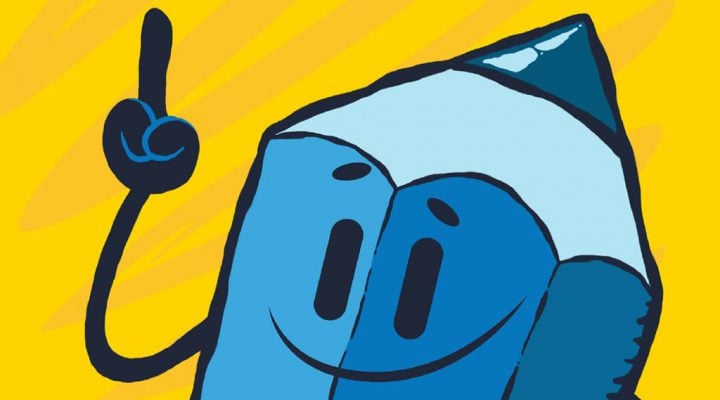 Turn-based gameplay takes some of the pressure off and turns up the fun.

Lack of tool sensitivity when drawing.

If you’re a millennial who was raised in an English-speaking country, chances are you grew up with Pictionary. Since the first edition was launched in 1985 it has featured alongside Monopoly, Risk and Boggle as a staple of game nights everywhere.

Whether you personally love it or hate it likely depends on how well the family member or friend who’s become your permanent teammate wields a pen. But with Pictionary finally available for mobile (thanks to Etermex), it’s possible to break free from your immediate social circle. It’s time to test your mettle against players from around the world. Available for both iOS and Android, there is certainly no shortage of teammates and opponents who’ll match your ability. 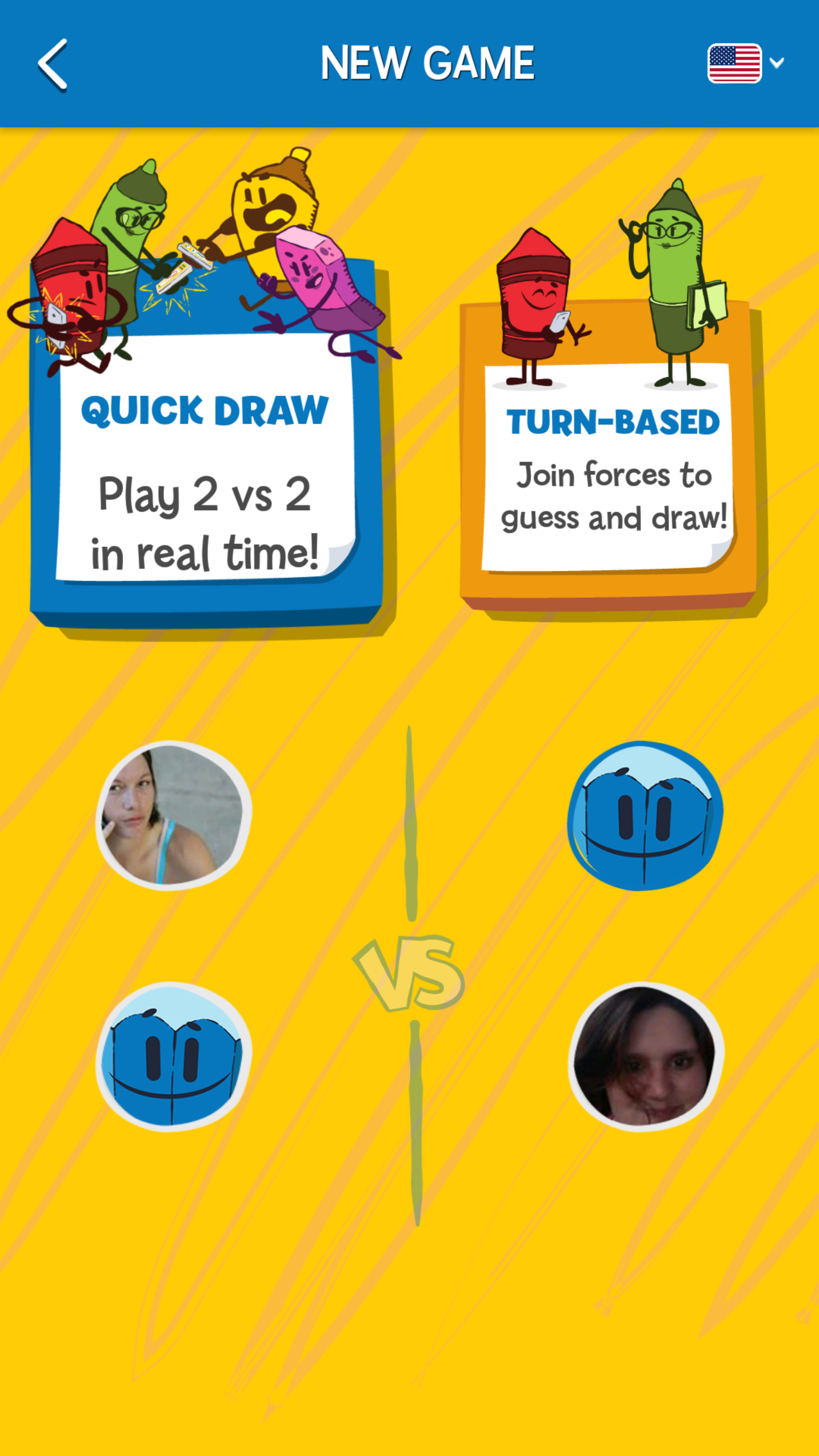 There’s any number of reasons that could explain why it took so long for an official Pictionary release for mobile, however, a likely culprit is the difficulty in preventing cheating in a multiplayer environment. Without other players in the room to call out and sanction cheating players, it’s all too easy for someone to write out the word rather than a pictorial representation. Unfortunately, this is a major issue that wasn’t worked out prior to the release and it remains a major frustration with the game.

Similar to other digital board games, Pictionary offers two gameplay modes – turn-based (asynchronous) and quick draw (real-time player-versus-player). In playing the game over the course of a weekend, the cheating issue seems to be much more acute in quick draw than turn-based gameplay, despite being able to see the opposing team’s drawing in the corner of the screen.

While dishonest play can yield short-term gains and rewards, it really does take a lot of the fun out of the game. Perhaps in updated versions, we’ll see a method to report cheating or letter-detection technology that can better identify cases of cheating, but until then, it’ll continue to be a problem.

There are other issues. The drawing tools aren’t as sensitive as you might expect based on other phone/tablet drawing programs. Pictures guessers receive also don’t seem quite as clear as what you see when you’re drawing. Although ads can be expected with most free-to-play games, the speed of gameplay in Pictionary makes the ads feel more on the obtrusive side. Additionally, aside from simply writing the word out, there are cases of players using the whiteboard to make some ‘indecent proposals’, which might be particularly upsetting for younger players (and their parents).

Individually, none of these issues is massive. However, when combined, they have a serious negative impact on the overall experience. Even players who love the basic concept might be left with a sour taste in their mouth. The issues could be sorted with future updates, but it might be too late to retain those who have tried it, but have been left less than impressed.

Even with its flaws, there are aspects of the game that are a lot of fun. In turn-based play, if you’ve got a solid partner it’s possible to recapture all of the basic fun of the original game. Control sensitivity might not lead to the prettiest pictures, but they can be pretty hilarious. Some players have complained about the variety of clues, but in hundreds of games, repeats have thus far been rare. The graphics are cute and characters are friendly.

Altogether, these still aren’t quite enough to outweigh the more problematic aspects of the game. They might, however, be enough to keep a critical mass of players around long enough to make improvements that future players will benefit from worthwhile.