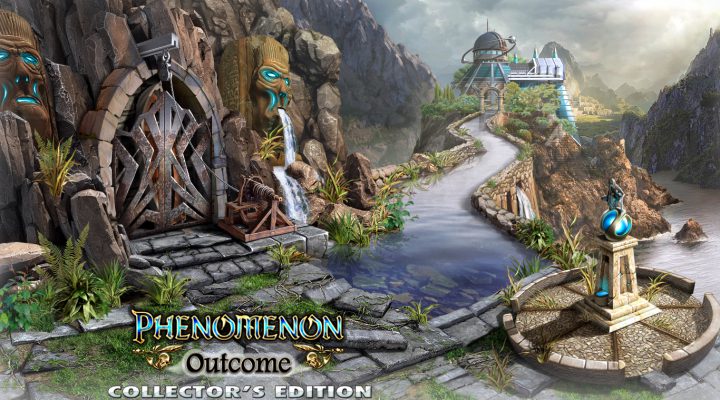 Great puzzles throughout the game.

Sasha was quite young when her parents disappeared in a flash of lightning. Her only clue to their fate was in a golden artifact she’s kept with her to this day. She finds out about a mysterious placed called the Restricted Zone that’s overrun with a mist called the Cyan Plasma. Sasha’s artifact protects her from this plasma, but everyone else falls ill when exposed to it. Led by instinct and intuition, she presses forward, hoping to learn something about what happened to her parents so many years ago.

Phenomenon: Outcome is a mix of hidden object scenes and casual adventuring that takes place in a world ruined by steampunk style magic. The dystopian sci-fi leanings of the plot and artwork give Outcome a dark and moody atmosphere, just the sort of thing you’ll need when charging up your golden homonculus to neutralize plasma blocking your way. 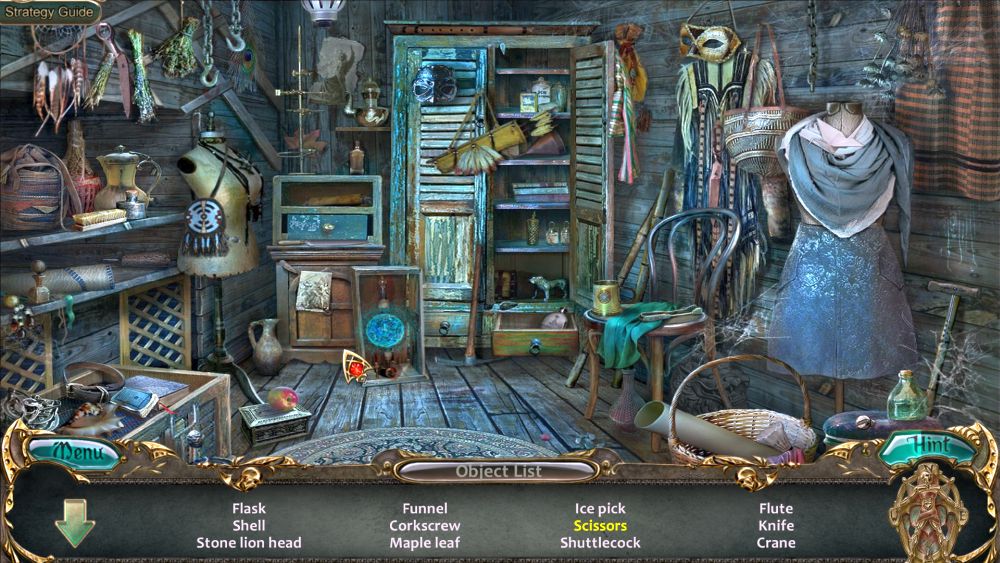 The star of Phenomenon: Outcome’s show are the puzzles. Your inventory will fill up fast as you click from place to place. Most of the items will seem nonsensical when you first pick them up. Yes, a monster’s face. That should be… useful? Once you explore some more, each object’s use soon becomes apparent. Most of the inventory fodder keeps this mildly abstract design philosophy, which can be frustrating for some players. As long as you keep a cool head and put exploration over solutions, you’ll have a great time.

Hidden object scenes aren’t very common, but when you do encounter them, settle in for a lengthy haul. HOG puzzles feature a text list of items at the bottom of the screen, most of which are default “click and collect” objects, but a few are yellow and must be uncovered or assembled before collecting. There’s also a special red item that transports you to another dimension. Yes, you read that right. Each HOG scene is actually two wrapped into one. By clicking the red item, you’ll shift some objects around and uncover a whole new list at the bottom of the screen. 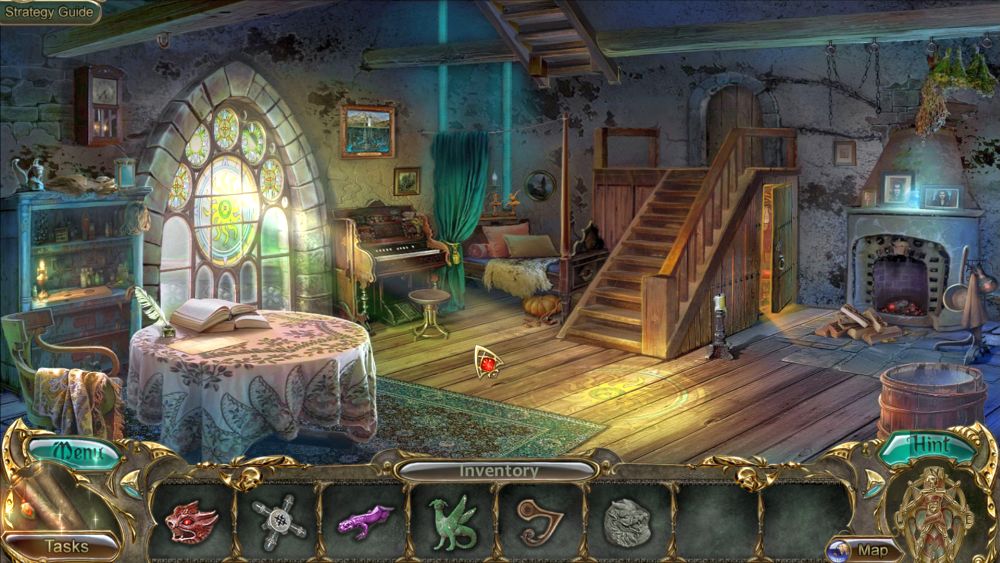 Miscellaneous puzzles in Phenomenon: Outcome include quick interactive scenes such as turning cranks or opening boxes, special achievement-activating hidden bonuses, and the occasional mini-game. These sorts of diversions take a definite backseat to the heart of the experience, which are deep hidden object scenes and both long term and long distance puzzle solving using inventory items.

Phenomenon: Outcome keeps things moving forward at a great pace. The puzzles are well thought out and interesting, and the story has enough oddities to make you want to see it through to the end. The hidden object scenes drag the experience down a bit with a few confusing and unfairly obscured items, but it’s nothing an emergency use of the hint button doesn’t alleviate. A great casual adventure game with an unusual setting.