Home / Reviews / Pair Solitaire Review: A Match Made in Heaven 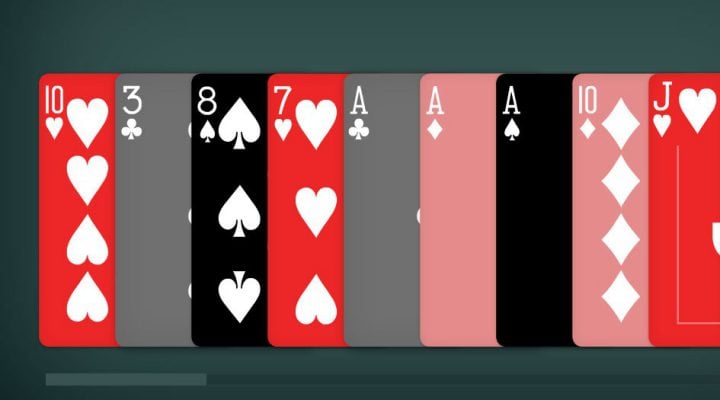 A fresh new game that could be just as much fun with a real deck of cards.

Simple mechanics hide just how strategic this thing gets.

Very gently monetized (so be cool and spend a dollar, will ya?)

While there are sound effects, the game has no music. Music would have been awesome.

Ignore my ramblings for a moment and hone in on one very important fact: you need to be playing Pair Solitaire.

A new card game that hit the App Store yesterday, Pair Solitaire flew so far under the radar that it didn’t even make our round-up of 20 New iPhone and iPad Games You Should Know About This Week. As the day moved on, though, I kept seeing the hashtag #pairsolitaire pop up in my Twitter feed. And not from just anyone, either. Mobile gaming’s elite were checking this thing out. Threes’ co-creator @ashervo, Monument Valley’s lead designer @kenwongart, Spelltower developer @helvetica and the multi-talented @wtrebella were among the avalanche of names praising Pair Solitaire.

So I took a look.

The next thing I know, three hours had flown by. Pair Solitaire is so brilliantly simple that I couldn’t put it down, and so strategically demanding that I wouldn’t stop until I topped my last score. It’s a lot like Threes! that way, though don’t let the comparison confuse you – Pair Solitaire is entirely its own game.

The gameplay is so simple you could explain it in a tweet: Match cards by suit or value, but matched cards must have one card between them. Select one of the matched cards to remove from play. Repeat. (141 characters? Dammit, Twitter!) 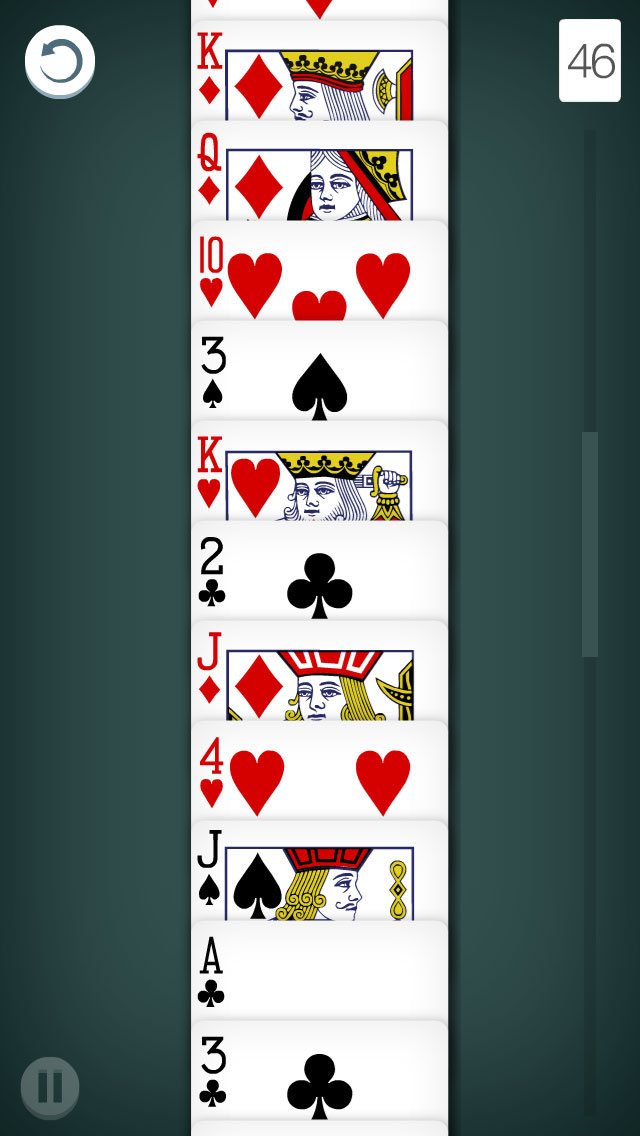 The challenge is to remove as many cards as you can before you run out of possible matches. This means you need to think two (or three, or forty) steps ahead before every move. By removing the right cards, you’ll be able to create new opportunities for matching. This is crucial if you want to put your friends to shame on leaderboards.

Points are calculated not only on how many cards you’ve removed, but the face value of those cards. This adds another layer of complexity into the mix. But what’s so great about Pair Solitaire is that complexity is there only if you want it — if you’re not keen on strategy and scorekeeping, you’ll still get plenty of fun out of Pair Solitaire just by making matches. I shared the game with my kids earlier today, explaining none of the game’s finer nuances — and you know what? They had a blast.

As a free game with very little push to spend, those who bemoan free-to-play games will be pleased to discover that Pair Solitaire is actually free; no strings attached. For a one time $0.99 in-app purchase you can unlock different card art, a daily challenge mode, and kill the ads. 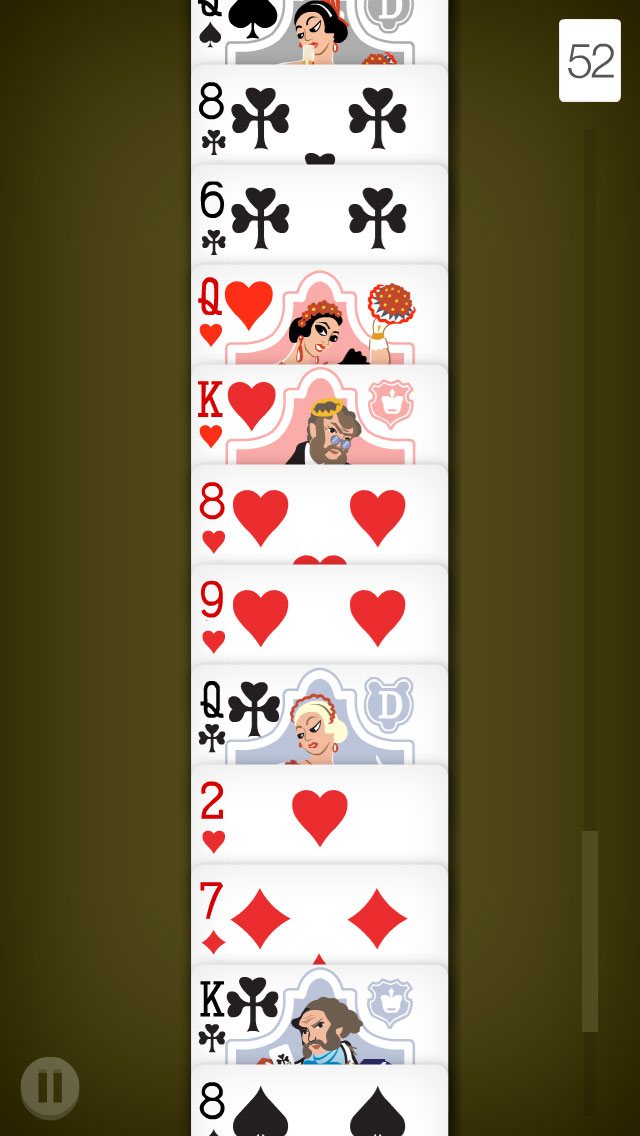 Think of it like a tip jar that still gives you something back. If you’re enjoying Pair Solitaire, let the developer know with the one measly dollar he’s asking. The card art alone is worth it, and you’ll help him feed his kids (disclaimer: I may have just invented a family for Vitaliy Zlotskiy as part of this paragraph. Whatever. Vitaliy needs to eat too.)

The App Store might be cluttered with near hits and near misses, clones, copycats, and one-week wonders, but every now and then a game like Pair Solitaire comes along and reminds us that the mobile marketplace can be a place where simple genius can shine. Threes! was one great example of that this year, and Pair Solitaire is another.

Maybe they should have called it Twos!