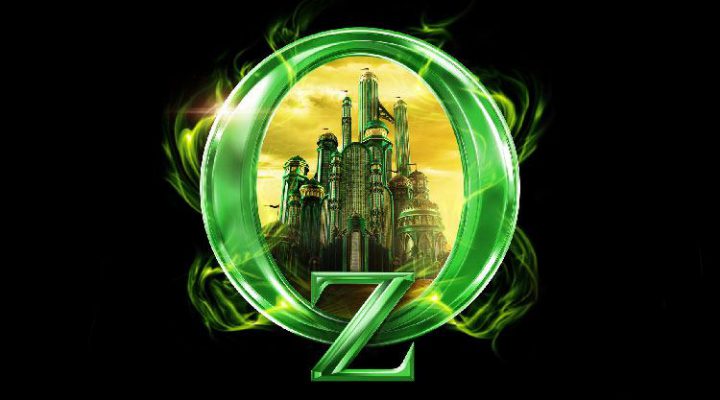 Being familiar with the traditional interpretation of The Wizard of Oz, I had no idea that things had turned so violent and aggressive since Dorothy’s first tale. That’s pretty much what you get with Oz: Broken Kingdom, though. The game is a level based RPG with players negotiating the land of Oz by destroying all enemies in their wake. It’s quite a competent RPG too, despite its many uses of in-app purchases.

Throwing a lot at you early on, Oz: Broken Kingdom offers a very busy interface. At its heart, it’s all about taking turns to attack your foes. Each level has you participating in a series of waves of attacks. Each turn, you’re able to perform an attack or cast a spell. The choices available to you come down to how much energy you’ve acquired along the way. One spell might have you boost your critical striking chances, while another has you attack three enemies at once. The key is to know when such an attack is at its most effective. 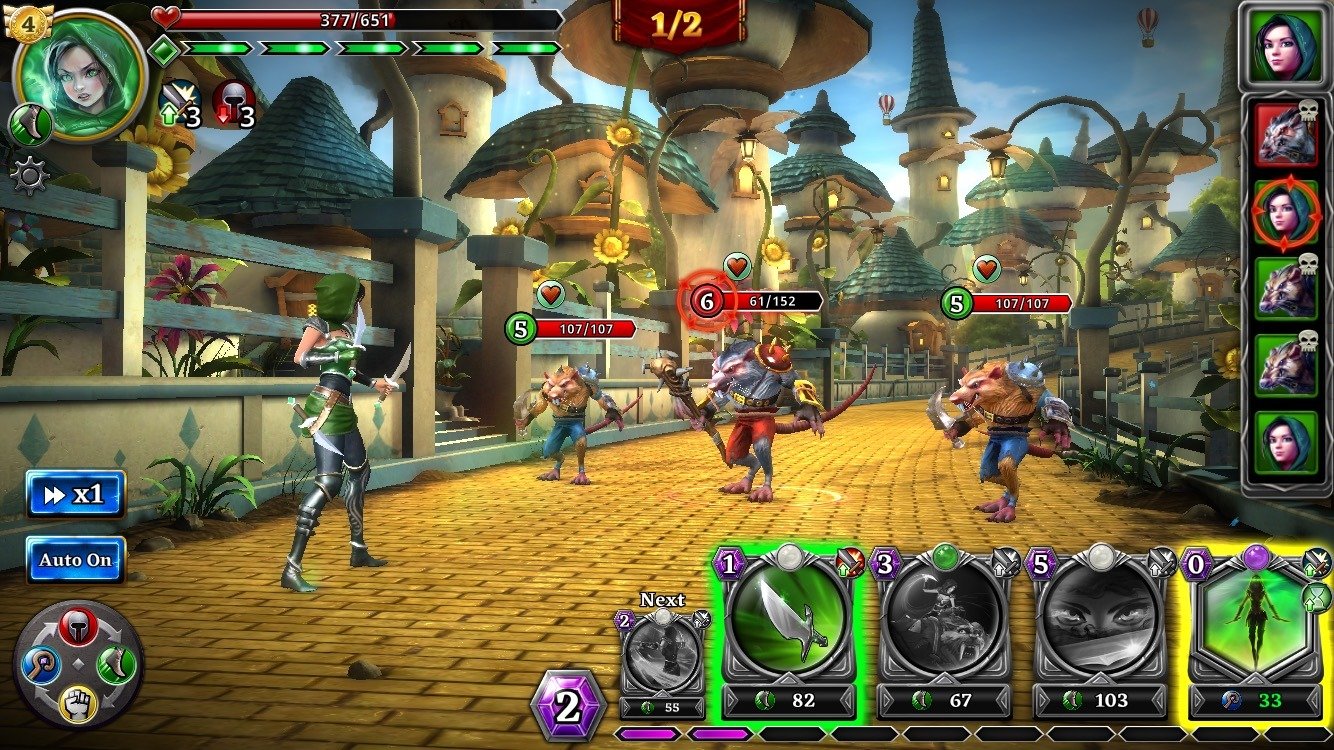 It’s a simple concept, though, and one that ensures pretty much anyone should be able to come to grips with what’s going on. Each level is fast, too, ensuring even those strapped for time can still enjoy a few attack waves before getting back to work.

Before tackling a level, you’re given a rough score of what your chances are, followed by a warning if your current level is a little low for what you’re taking on. Boosting that score is where things get more convoluted, but Oz: Broken Kingdom is generally pretty accessible. 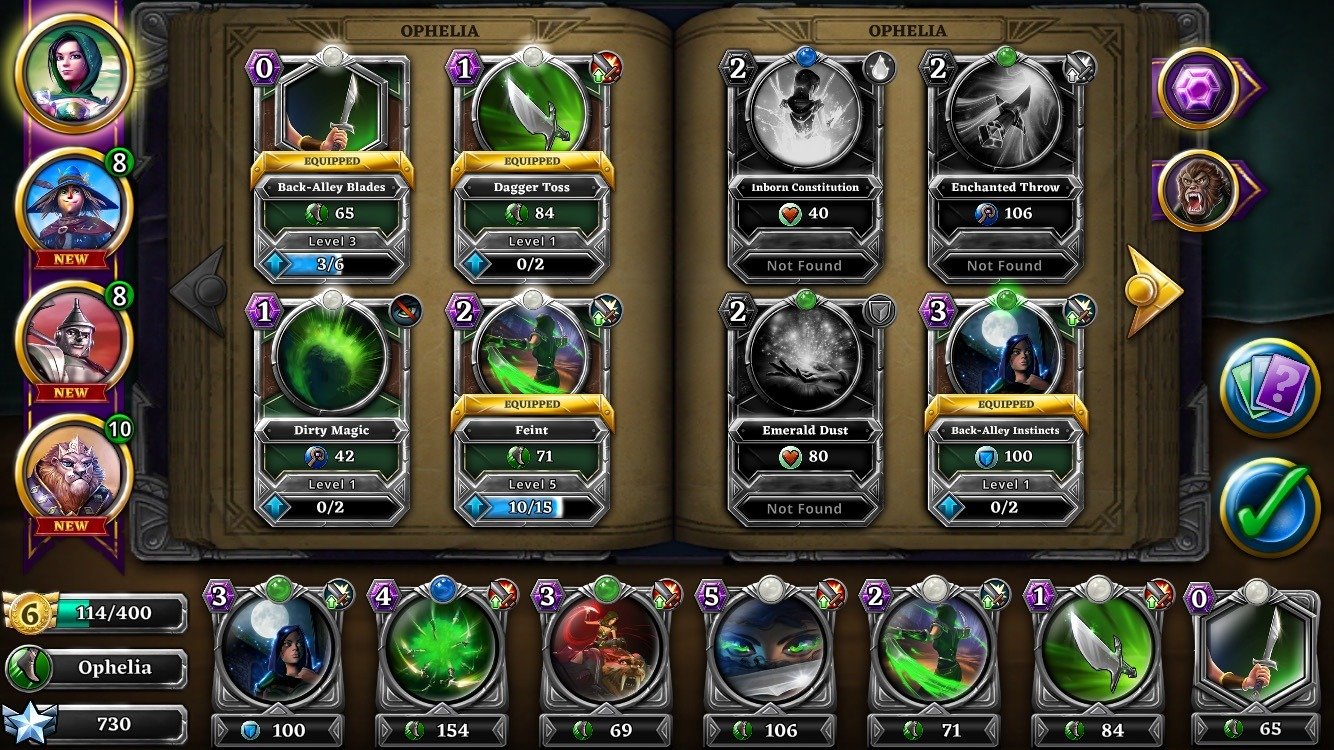 Oz: Broken Kingdom does a reasonable job of trickle feeding such content so that – while the main screen is busy – you’re not overwhelmed by your options. You can participate in PvP based battles via the arena too, adding some extra options for when you fancy doing something new. Eventually, you can evolve your heroes, making them even stronger. It’s all quite reminiscent of other free-to-play RPGs on the market, but with an Oz style twist going on.

Ultimately though, you’ll mostly be focusing on the campaign mode. A story gradually unfolds this way, and while it’s a little on the simplistic side, it’s rewarding to see how things pan out. You can switch your heroes around, giving you the opportunity to play as characters such as Tin Man, Lion, or Scarecrow. Invariably, you’ll end up favoring one particular character which is useful given improving their abilities is based around a certain form of currency.

After a time, Oz: Broken Kingdom gets a little samey, and there are issues with running out of energy (a common problem for free-to-play games), but it’s a pretty fun ride regardless. Oz: Broken Kingdom doesn’t revolutionize the genre in any way, but it’s the kind of game that you’ll enjoy playing when you get the chance. Progress is reasonably simple to achieve thanks to its short and fast paced battles. And if we ever managed to liberate the land of Oz in the end, we think we’ll feel pretty pleased about that too.