Home / Reviews / Out There Chronicles Review: Coming to America

Out There Chronicles Review: Coming to America 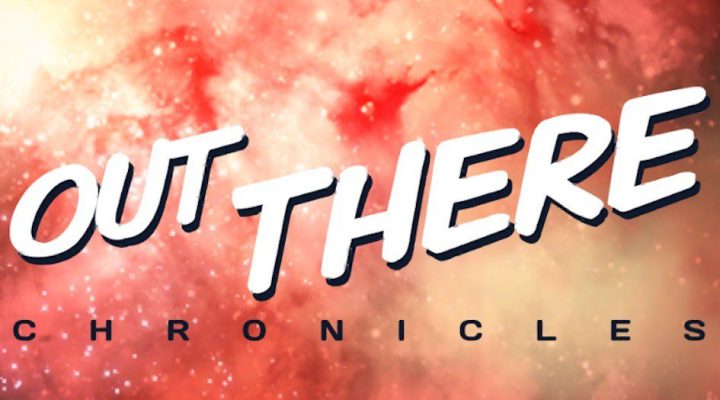 A fair number of branching paths

Most endings feel too abrupt

Remember Out There? That space adventure/survival game with a graphic novel flair? Well Out There Chronicles isn’t that game. I mean, it’s set in the same universe (a million years prior, in fact), but it’s a very different thing to play. This isn’t necessarily a bad thing, though.

The story begins – and it’s pretty much entirely story, with no real “gameplay” to speak of – with a man named Darius waking up in a hospital on an alien world after being in stasis for over one million years. There’s mention of humankind leaving earth in massive ships called “arks,” but I don’t want to give away anything specific that isn’t already covered in the first few minutes. Suffice it to say that one of the arks happened upon a habitable world (dubbed America), and the colonists have been living there for the past 10,000 years. 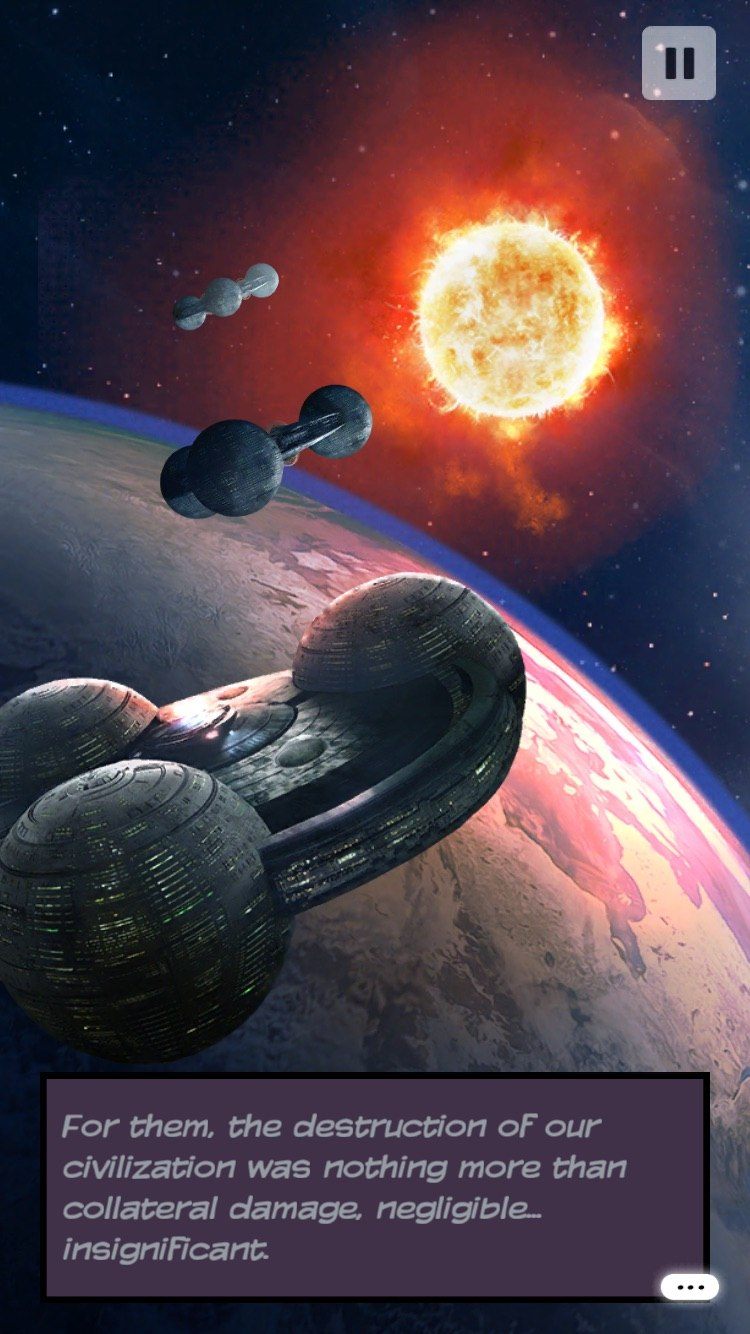 Things aren’t as idyllic as they seem on America. Darius will have to do everything he can – manipulate, lie, steal, etc – in order to escape. Or he may screw up and die, that’s always an option.

Out There Chronicles is more choose-your-own-adventure than it is game. What Darius says or does will impact the story to varying degrees, with some choices leading to new story paths and others resulting in premature termination. It’s fairly standard gamebook practice, really. There are a decent number of little side stories, though, and the overall plot is quite interesting. 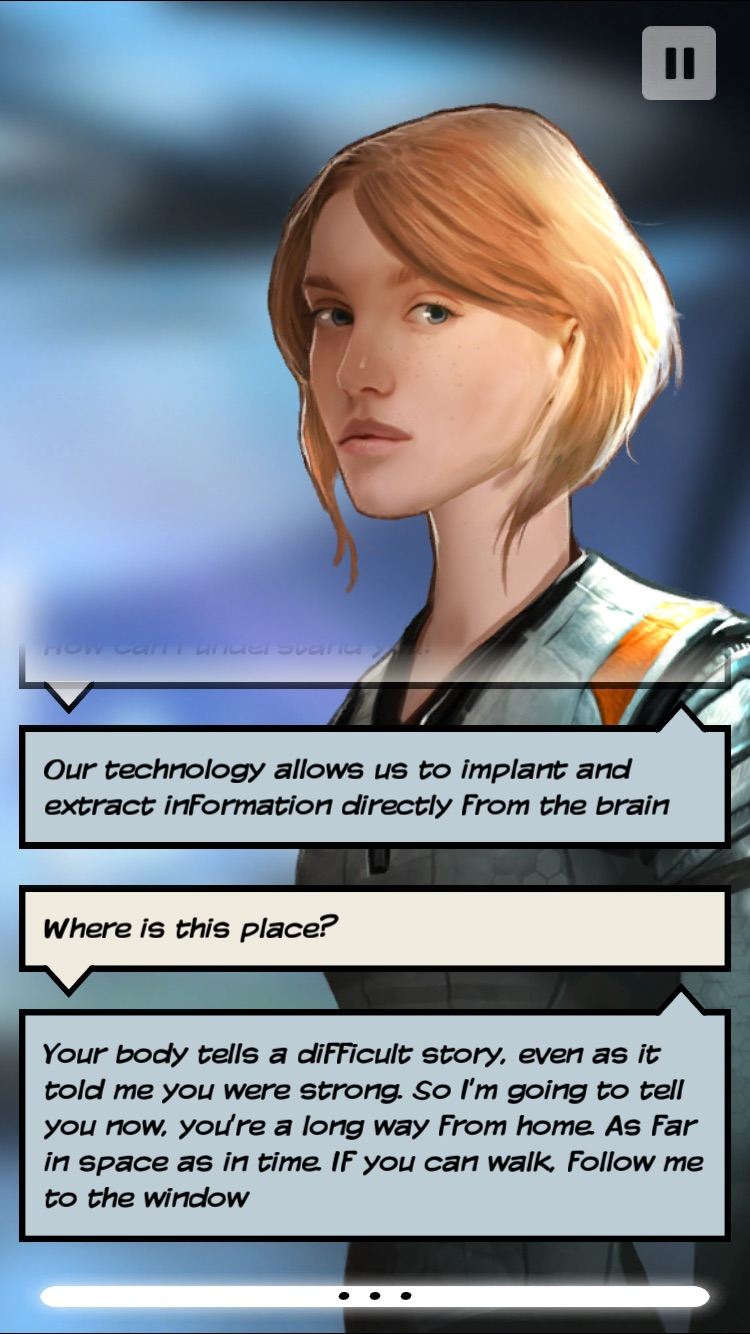 Of course, as a digital choose-your-own-adventure book, there isn’t a lot of action in Out There Chronicles. Not any you can actually control, that is. But so long as you know what to expect, this shouldn’t be a problem. What is kind of a problem is how anemic most of the endings feel when compared to the rest of the story. Granted, that’s usually how it’s done in these things – make a bad choice, read a little blurb about how you died and then start over – but I feel like more could’ve been done better with this format.

Progress saves are also a little annoying since there’s no indication given when you’ve reached any sort of checkpoint. They do exist, but good luck figuring out where they are before dying and having to go back. Of course this piggybacks onto another problem: having to retread through a bunch of previously read dialog in order to get back to where you made that last crucial choice.

I think Out There Chronicles is a story well worth navigating, especially if you’re a fan of the earlier release. There’s a lot to absorb here – intrigue, desperation, danger, waterless showers – even if you normally prefer a little more gameplay from your your trip “out there.”