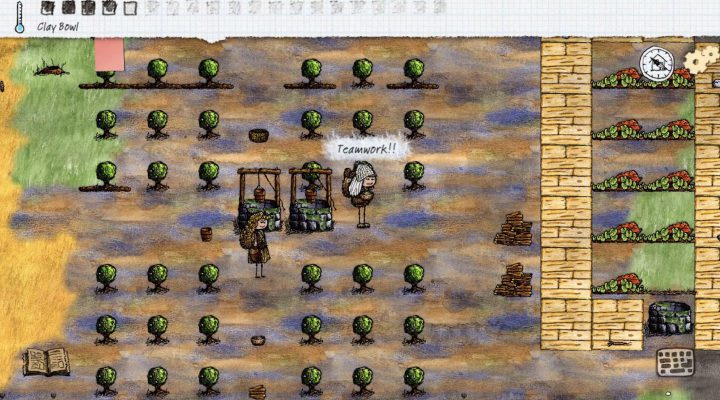 Unique take on multiplayer survival that makes every minute precious

Tons of different items to craft, and easy to understand processes to do it

Swipe controls don’t always handle the way you expect until you get some experience with them.

Your time on earth is fleeting — especially if you’re playing One Hour One Life for mobile. This multiplayer survival game sees your character ageing a year for every minute, which doesn’t give you much time to record any major accomplishments, let alone keep yourself from starving.

The beauty of this game, which is based on Jason Rohrer’s PC title of the same name, is how all the characters are connected. While the person you play can only live to be 60 years old (hence the title), it’s possible for you to have a lasting effect on the game world during that time.

Items are permanent, so anything you craft can be left for your children or other players to use. The same is true for you, as you’ll often spawn as the baby of another player, who (hopefully!) will take care of you early on until you’re a few minutes/years older and can not only fend for yourself but contribute to the greater good.

Or not. It’s entirely up to you. 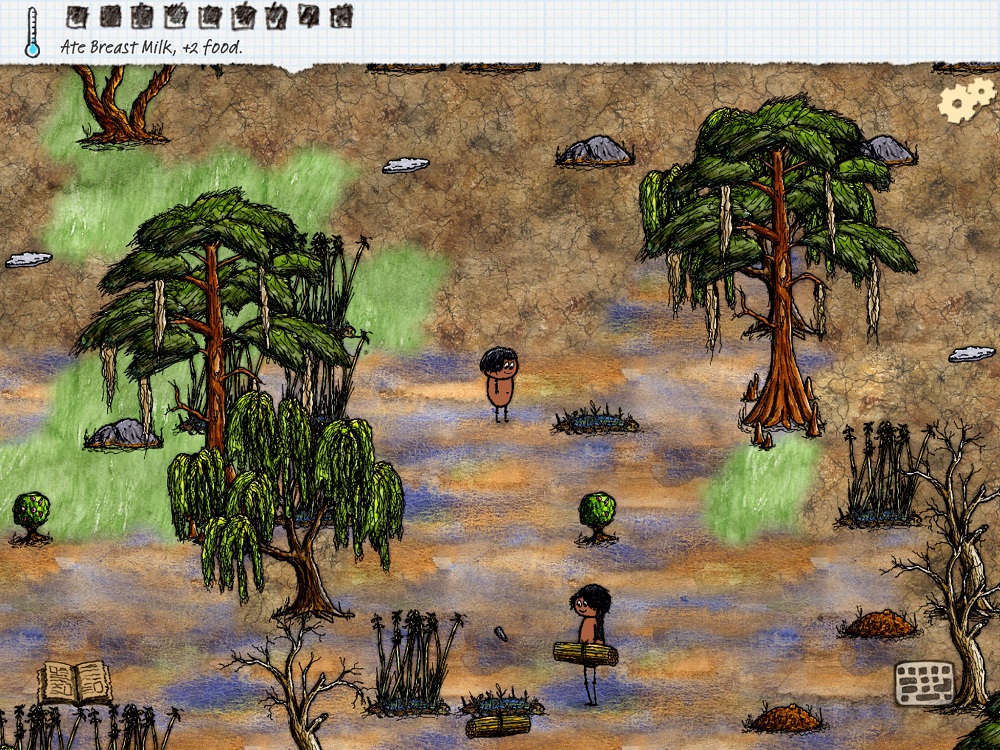 While the graphical style is simplistic, don’t let that blind you to the richness and depth of the game’s environment. Between plants, stones, animals, and other things you’ll encounter in the great outdoors, there’s a mind-blowing variety of ways to break down whatever you find into its constituent parts and then combine them to make useful tools and supplies.

It’s a crafter’s dream, and given the intense time pressure you’re always under it’s convenient that you don’t have to find any recipes. Simply tap and hold on any item and you can see all the ways it can be combined with other items to create new objects. This means it’s easy to fall down the crafting rabbit hole and just start tapping on more branches of the tech tree, until you a familiar sound reminds you that you’re in dire need of food.

Communication with other players is handled just as intriguingly. There’s chat in One Hour One Life, but it’s limited to just a few characters when you’re a toddler before expanding into a fuller vocabulary as your character ages. 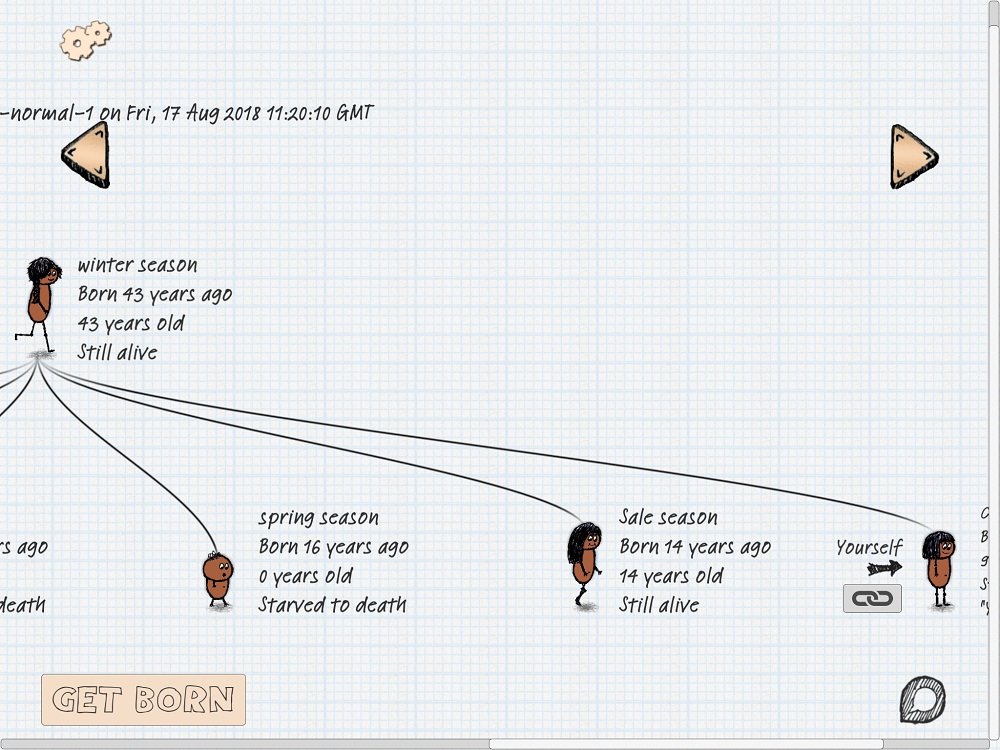 This fidelity to the way in which real people learn to express themselves more completely as they grow up is something you’ve probably never experienced in a mobile game before, and it fits this game perfectly.

Just watching the way players interact is a fascinating social experiment. Often they’ll help each other out, especially when it comes to caring for children, but when push comes to shove it’s not uncommon to see an “every person for themselves” mentality take hold.

In terms of controls, it’s easy to move around by simply tapping where you want to go, and simple taps allow you to pick up objects. Swiping up on food eats it, and swiping down when holding anything will set it on the ground.

Other actions can be a bit more fiddly until you get the hang of them. Combining items, for instance, requires you to hold down on one as you swipe the other. This gets easier with time, but it’s tricky at first.

Fortunately it doesn’t really matter since you’ll spend most of your early lives just learning the ropes, in the hope that future generations of in-game people will benefit from the lessons you learn.

One Hour One Life might seem like it trivializes one of life’s immortal truths, but it also challenges you to do something with the time you have. This is a lesson we can all stand to learn.

You can download it now via the App Store and Google Play.