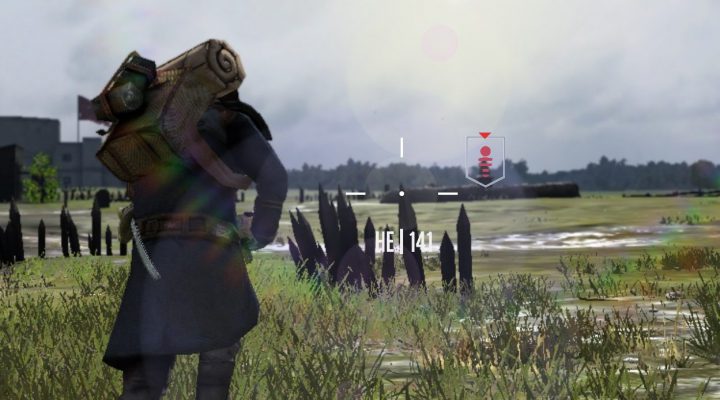 Great graphics that are historic and post-apocalyptic at the same time.

Soundtrack is pretty decent compared with other games in the genre.

Too much going on - not enough shooting for shooters, not enough strategy for strategists.

Playing off the current American obsession with the Civil War and reconstruction eras, Noblemen: 1896 takes players back in time. Rather than enmeshing the player within the real events of the age, Noblemen: 1896 imagines an alternate reality. In this alternate reality, the player has an unprecedented control over the course of events, from mapping out the movements of your regiment (and their composition) through taking aim on the battle field.

In terms of comparison, the closest game that comes to mind is Total War. However, Noblemen: 1896 is lacking the fluidity and cohesiveness that made Total War work. The result is a game that feels frantic and disjointed. Noblemen: 1896 has too much of everything going on at once. Not only that, but none of it feels particularly stellar.

It isn’t a great strategy game with a clunky cover shooting element. It also isn’t a great cover shooter with an odd mix of Risk-like strategy. It’s middle of the road (at best) across all fields. This is going to be good enough to hook some players keen on the mix and who are looking for something like Total War, but it’s simultaneously overwhelming and underwhelming. 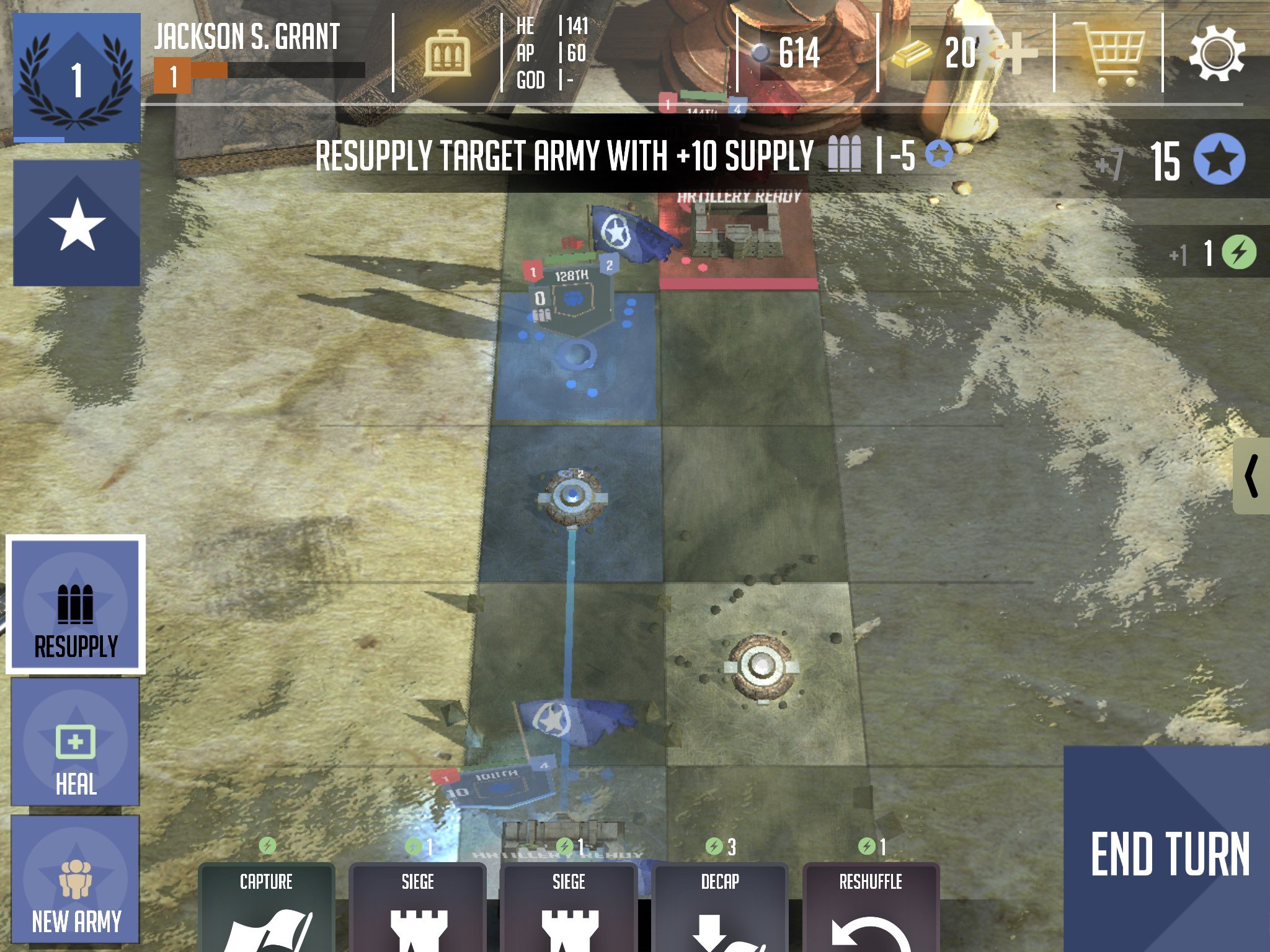 While there are a whole bunch of different gameplay elements, including the kind of upgrade/equipment collecting players have come to expect from free-to-play games in this genre, when discussing Noblemen: 1896 it’s probably best to focus on the two key gameplay elements: cover-shooting and map-based maneuvering.

In cover-shooting mode, the first thing that will really strike the player is the distinct lack of cover. While likely true to the battlefields of the age, it doesn’t exactly make for engaging gameplay. Running across what feels like miles of open field between sandbag barricades can leave you questioning whether you’re playing at war or got lost running a marathon. 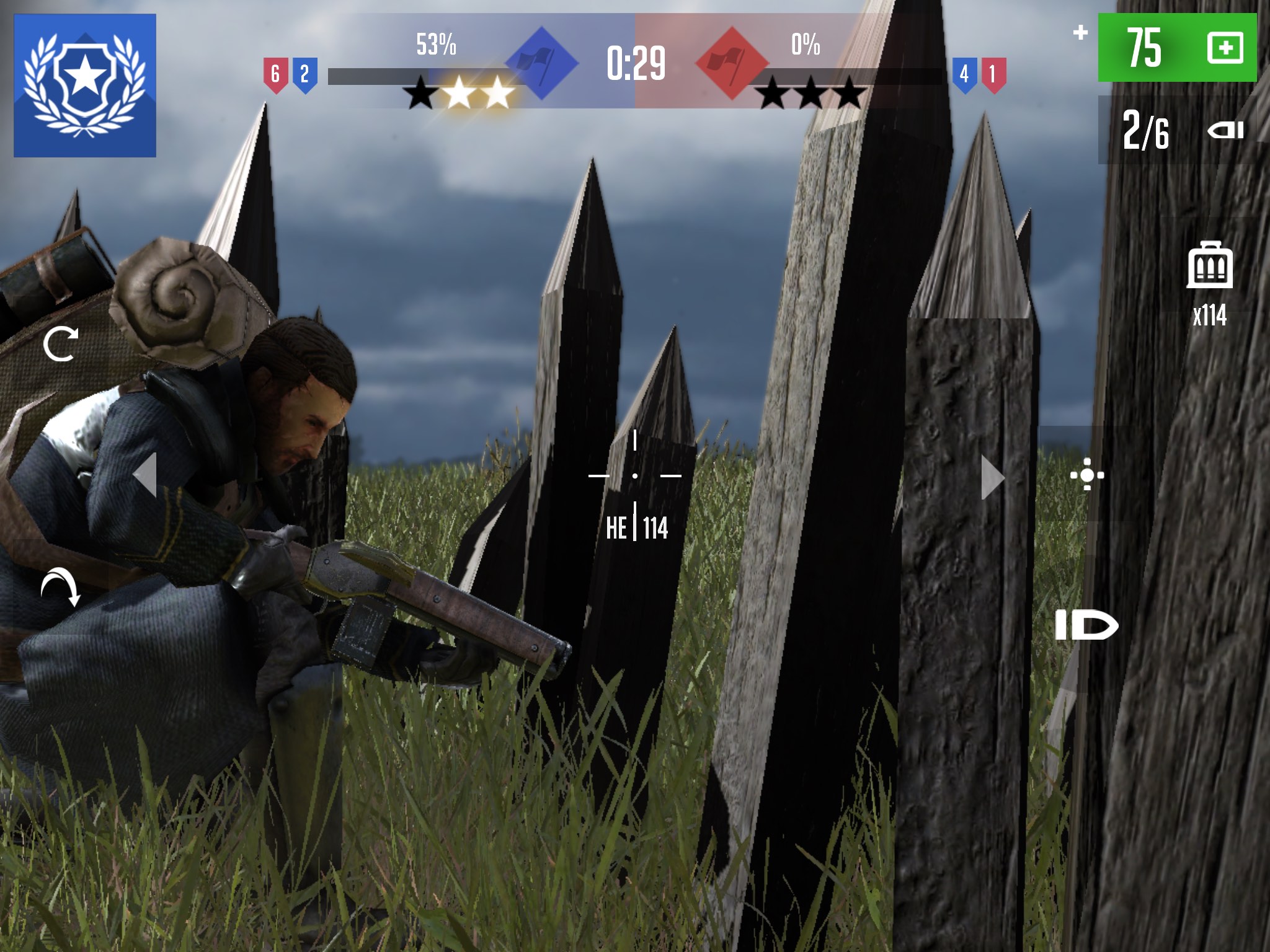 After reaching the enemy, those who come from a cover shooter background will likely find the firing controls laggy and aim peculiar. A shot to the arm might take an opponent out. A clean headshot might leave him scrambling towards you when he should be dead. Things improve a bit in melee mode, but for the first few hours of gameplay the kills by the sword come too easily.

Perhaps most frustrating is that even if you’re an animal on the battlefield, taking care of all comers and protecting your men, you’re still generally powerless in the face of the fortified building itself. Taking on the building is something typically handled in the strategy-focused map-based maneuvering screens. As necessary as it is within the confines of the game for buildings to take on one another, it leaves the player with more control than engagement. 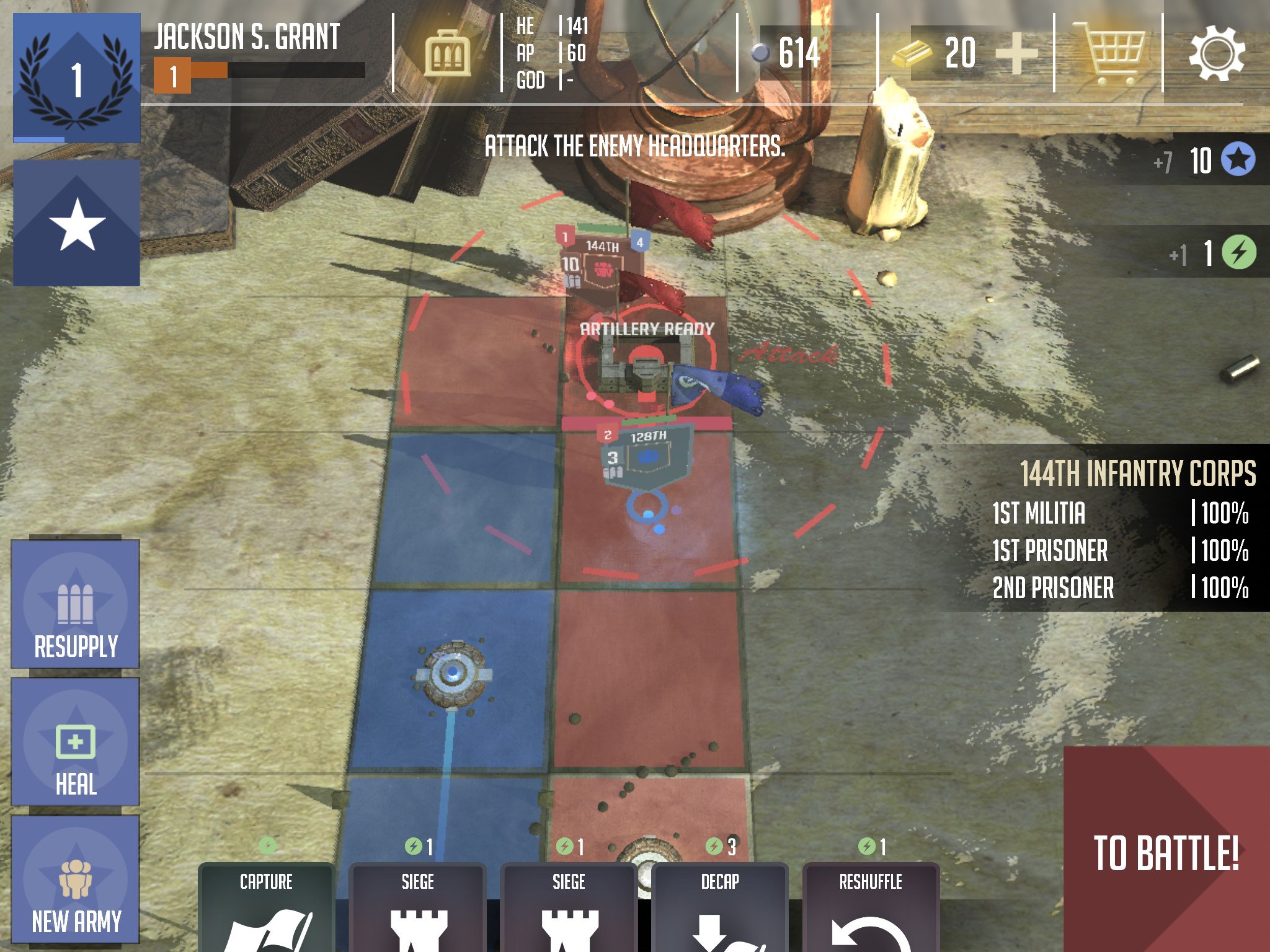 Where Noblemen: 1896’s strategy mode shines is in the plotting of your next move. Will you chance a straight-ahead onslaught or try taking the paths less traveled in hopes of a less intense challenge? The choice is yours. However, if you’re more a shooter than a strategist you’ll probably be wishing there was a little more handholding from the game itself here in the early going. On the other hand, if you’re a strategist more than a shooter, the simplicity of the board won’t be enough to light your fire.

Still, it’s not all bad news. Noblemen: 1896 benefits from great graphics that strike the right balance between historical and creepy. The visuals in Noblemen: 1896 would also serve as the perfect backdrop for a zombie civil war. When compared with other games in this space, the soundtrack is less aggressive and repetitive which means it isn’t painful to leave the sound on while playing. 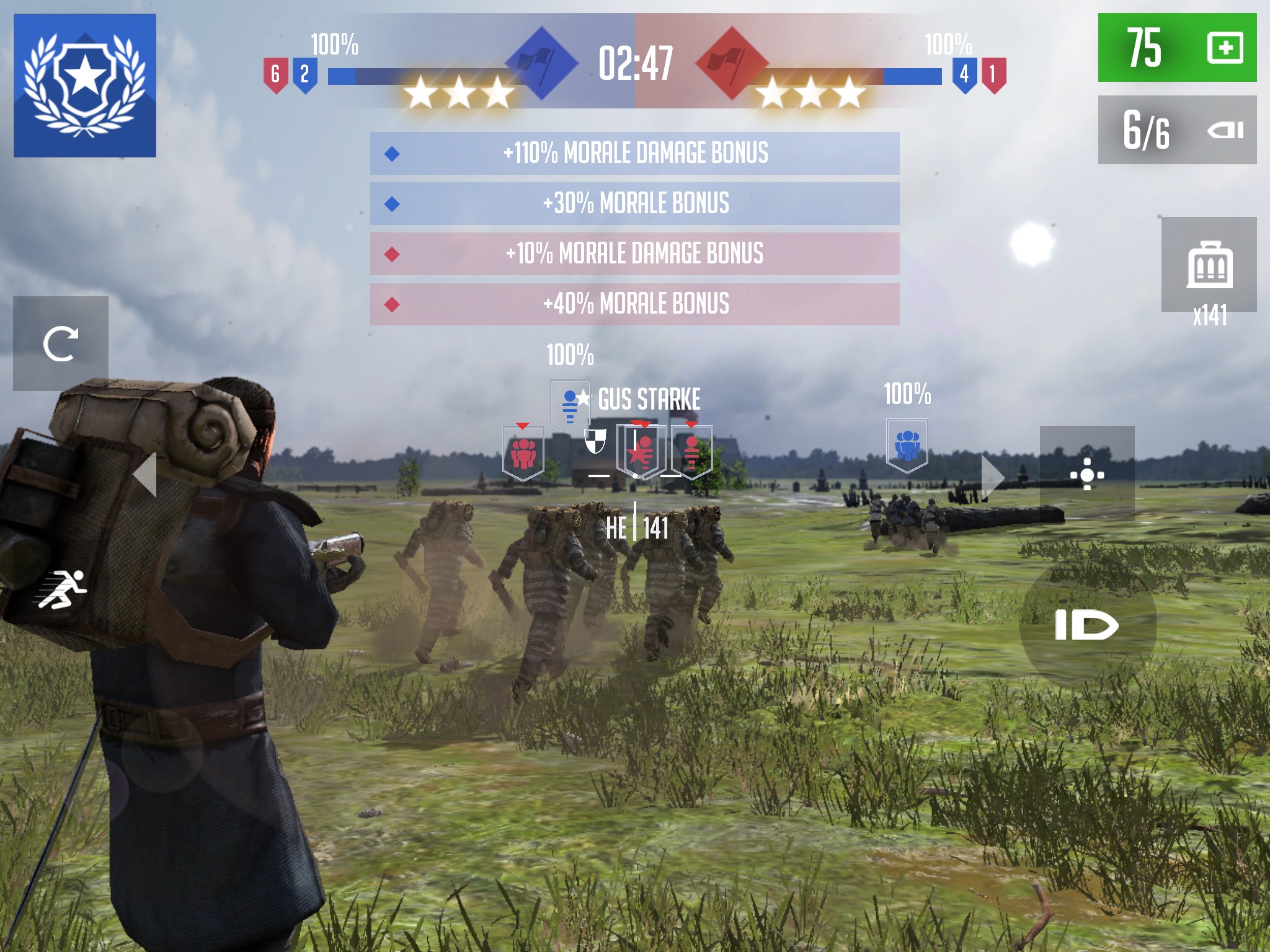 Yet, even the strong wrapper can’t overcome the lack of focus with this title. As great as the whole package sounds on the tin – shooting, strategy, historic gameplay, alternate realities – it just doesn’t pay off.