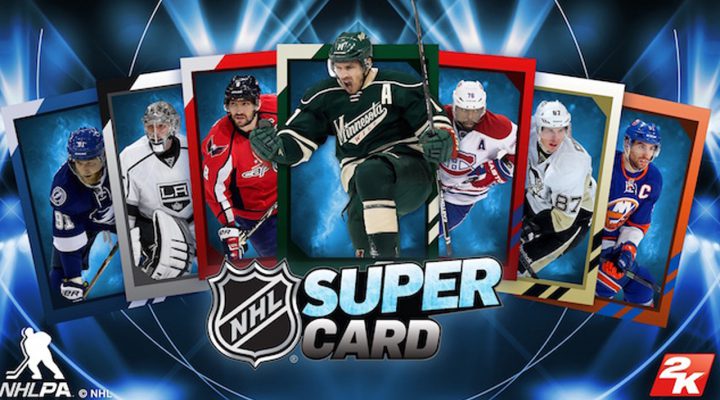 No restrictive energy mechanics, play as long as you want.

It's fun collecting players from your favorite team.

Does a poor job explaining mechanics, requires the player to figure a lot out.

Now that hockey season is back in full-swing, 2K recently released NHL SuperCard, an easy-to-play digital card game featuring the stars of the NHL. Players can collect their favorite NHL players and play them against other players’ teams.

At the start of the game, players pick their favorite NHL team (I chose the Lightning, naturally) and are given a handful of cards to start out with: center, left wing, right wing, two defensemen, and a goalie. Not every player you get initially is from your favored team, though I did happen to get two Lightning players in that first batch. Whether that’s a coincidence or not, I’m not sure. 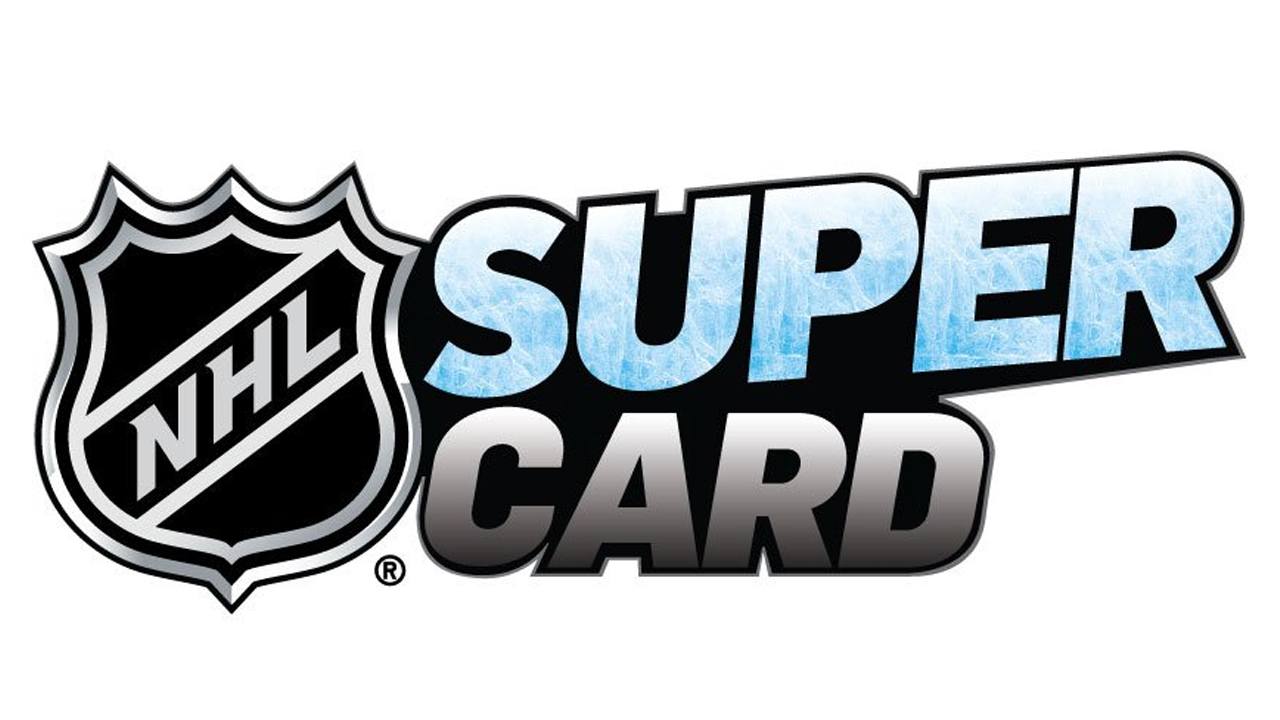 Gameplay consists of choosing which of your six cards to play against your opponent. You can’t see who your opponent plays until the the turn is in motion, so you have to guess. Ideally, you’ll pick the strongest card or cards you have for the particular qualification that is needed for that turn. So, for example, if a turn asks for a goalie and a player with high SH (stick-handling) you’ll obviously want to pick your goalie and a player who has the highest stick-handling statistic.

NHL SuperCard lets players power-up cards to increase their base stats, so even if you pull a few doubles you don’t have to worry. There is no charge for combining cards together (apart from losing the cards you’re upgrading into the existing card) so you can do so as often as you’d like to. 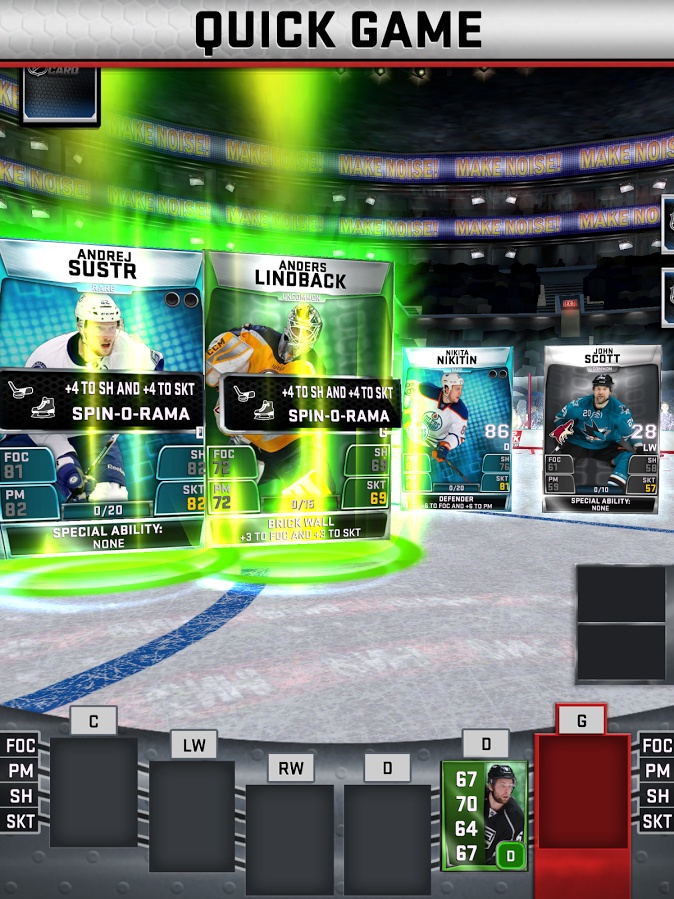 Unfortunately, NHL SuperCard stumbles a bit in terms of delivery. The game does a very weak job of explaining the mechanics of the game. While there is a brief bit of tutorial when you first start up the game, the greater portion of the mechanics are left unexplained. Apart from the Quick Play game mode, there is a Championship mode that I’m still trying to figure out how it works. NHL SuperCard just left me in the dark with it. There is a Help menu that goes over some of the general mechanics, but it doesn’t exactly show me how to play properly.

I did enjoy NHL SuperCard’s Quick Play game mode though, as it presented me with quick bursts of card-based gameplay that feature NHL stars. All in all, NHL SuperCard is a fun little card game that NHL fans should look into — and might I add it’s an excellent way to spend a commercial break during a game.