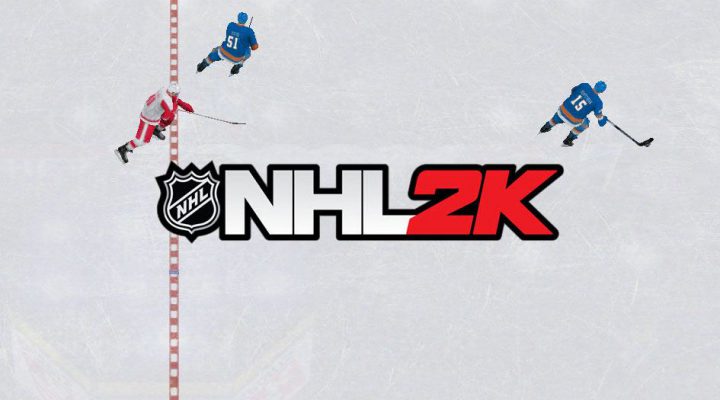 Lots of different game modes from which to pick.

On-ice gameplay and controls are both pretty good.

Presentation lacks pizazz in just about all areas.

Multiplayer is limited to shootouts only.

It’s unfortunate that this is the case, but mobile sports games that emulate their console cousins always involve a trade-off of some sort. We can have awesome graphics but less then stellar gameplay, or maybe both but few game modes. NHL 2K is like that, returning the series to mobile for the first time in several years, armed with lots to do but not too much in the way of glamor, glitz or three-dimensional fans.

The first thing that grabs you about NHL 2K when you see its top menu is that it offers a lot of different ways to play hockey. There’s a Quick Game mode to jump right into the action with two NHL teams of your choice, the My Career mode that has you create your own player and take him through a lifetime of pro hockey, and the Mini-Rink where it’s simply two players and a goalie per side for some high-scoring action on a tiny rink. 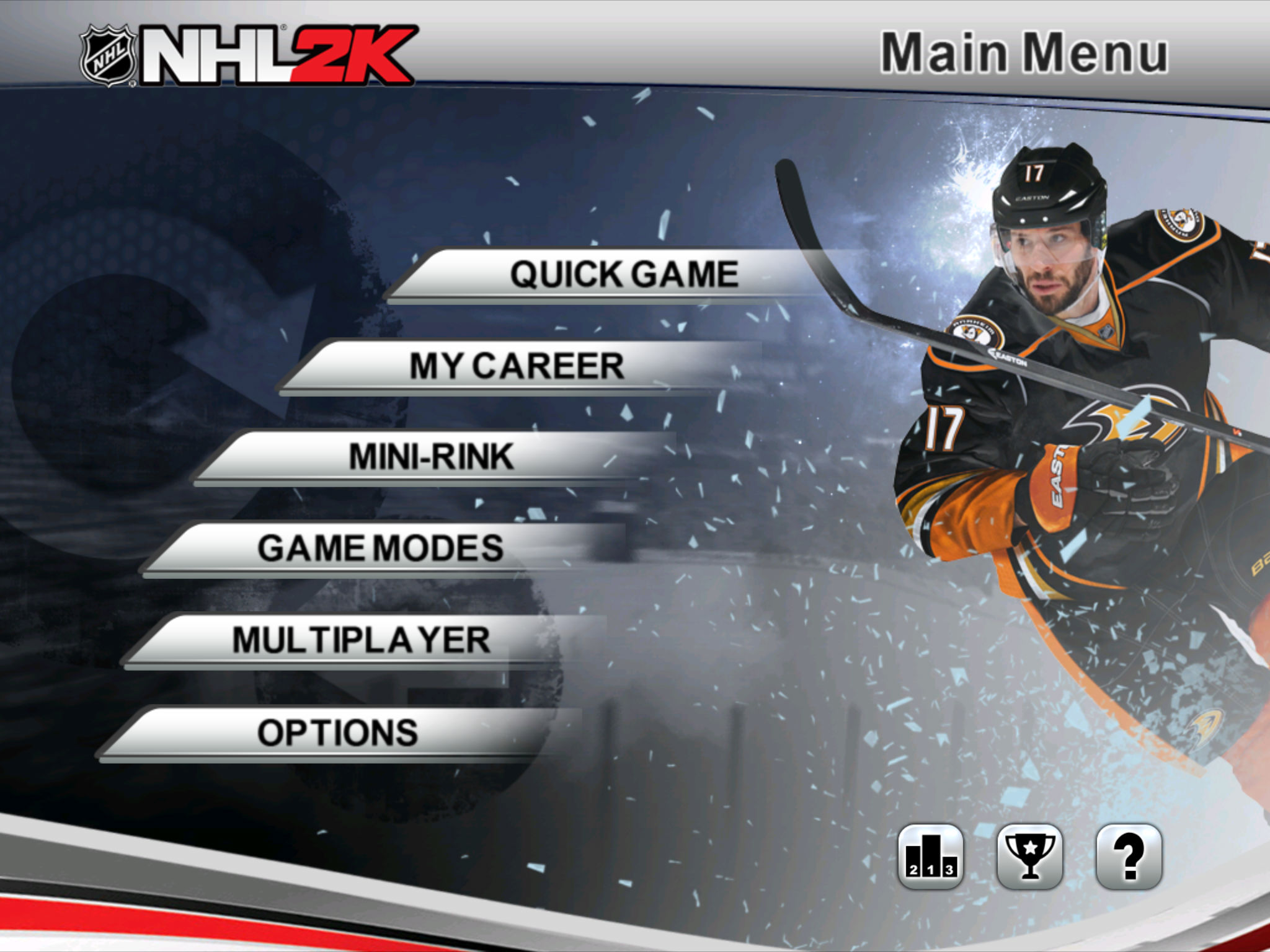 That’s not even the end of it. The Game Modes button hides the regular Season mode, a Winter Classic option for playing hockey where it was meant to be played, outside (note: your mileage may vary on this point), a Free Skate practice mode and a Shootout, or as the TV folks like to call it in semi-derisive fashion, the skills competition. Multiplayer is also available, though only shootouts for the time being.

It’s a whole lot of hockey, and it’s hard to imagine a hockey fan not finding something to dig into. The gameplay is also pretty good, as the on-ice action is fast and fluid, with a number of camera angles from which to choose. There are enough different animations that nothing ever feels too canned, and while the puck physics are a little wonky near the net at times and the AI isn’t always all that bright once it sets up in the offensive zone, the whole package is a decent representation of the real thing. The controls are okay too, with clearly marked action buttons supporting the scourge of all mobile sports games, the virtual thumbstick. A gamepad is recommended if you have one.

The area that got the compromise in ths case was the presentation. Crowds in the arenas are literally flat, and there are only a few players on each bench, appearing as if the rest were ejected after a huge on-ice brawl (if only!). My Career simply zips you from one game to the next, with none of the flavor of actually being a pro athlete. None of the graphics or extras ever make you feel like you’re watching an NHL game on TV. Add your snarky comment here about how this might be a good thing since Pierre McGuire is not involved.

That’s the whole trade-off game at work. It’s interesting to contrast it to NBA 2K15, where 2K decided to really commit hard to the presentation aspects and My Career at the expense of having many game modes. This is just the opposite, with lots of different choices but none really feeling like a completely polished gem. It’s hard to say one approach is better than the other, though I personally will always lean toward gameplay and variety over any other one thing done really well. It’s not unlike the way Alton Brown prefers multi-taskers to specialized utensils, and if you understand how fitting that analogy is, you probably watch too much Food Network just like me. 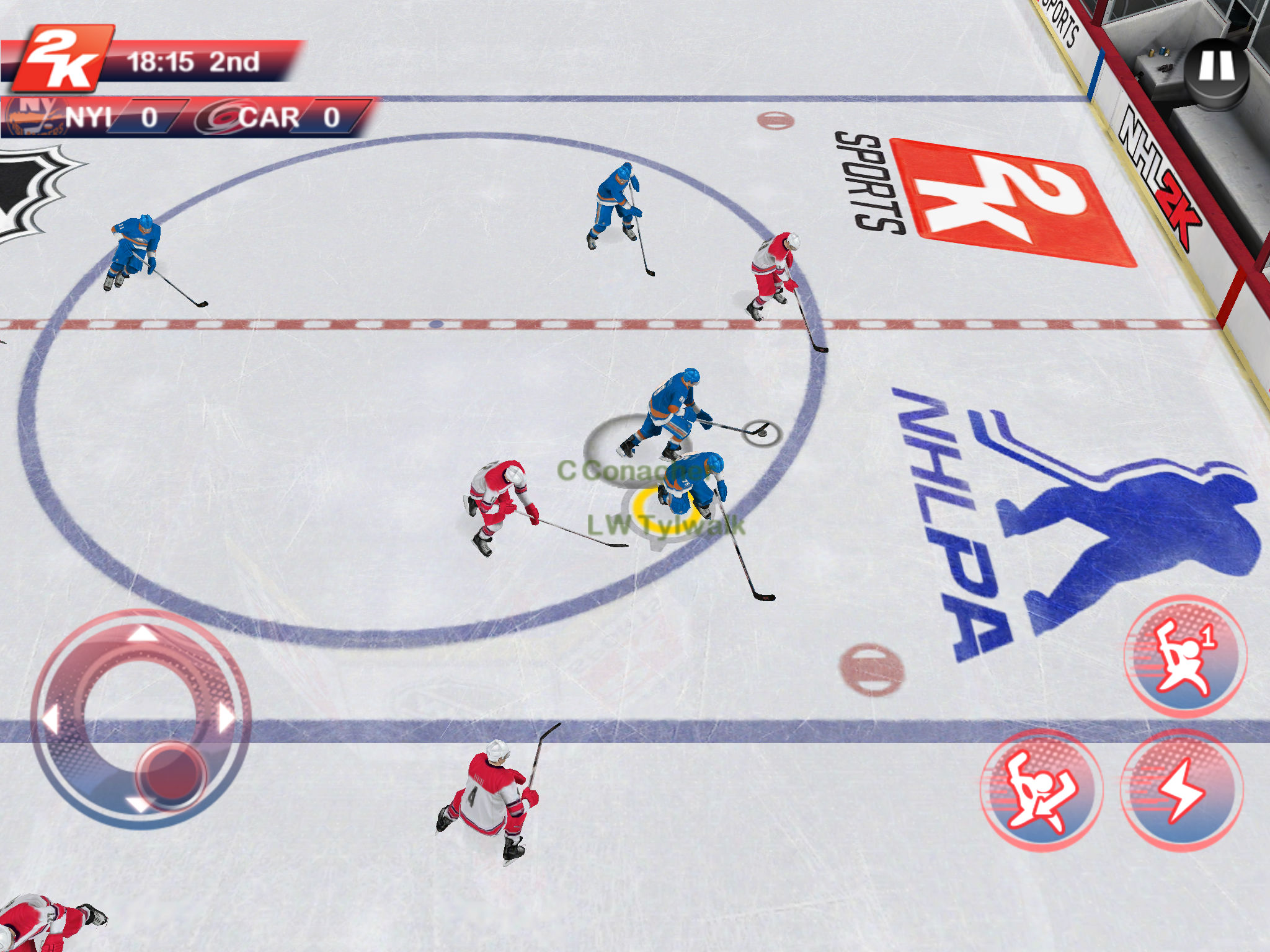 It’s unfortunate that we have to pick one or the other, but such is life in the world of mobile sports games until the glorious day when tablets and phones get close to consoles in terms of raw processing power. Until then, we compromise, and if you love the NHL and want a number of different ways to explore those feelings, NHL 2K is a pretty good one.

Fat Princess: Piece of Cake Review – Free-to-Play That Gives Back