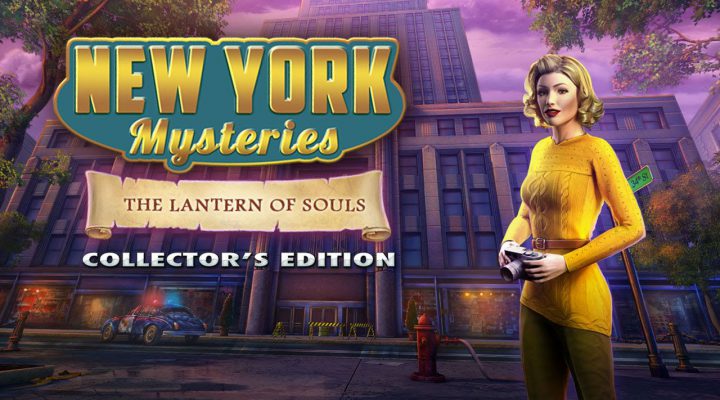 When a scene is as crowded as the adventure game / hidden object genre, sometimes an entry is only as good as its story. Another adventure title I recently reviewed, Riddles of Fate: Wild Hunt stood out to me because I enjoyed its story, even though the gameplay driving said tale felt familiar and worked-over.

New York Mysteries: The Lantern of Souls is another graphic-intensive adventure game that ought to feel familiar to fans of similar fare. Again, the title’s appeal comes down to the strength of its story. So what’s the verdict? 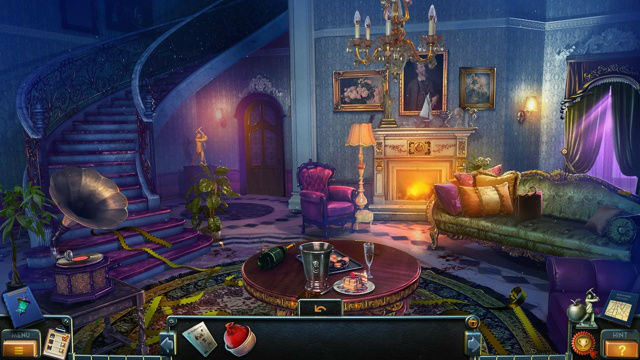 Here’s the thing. New York Mysteries: The Lantern of Souls has an intriguing main plot, and I love the idea of playing through a murder mystery as a sharp ’50s-era dame detective. But the game’s dialogue and descriptions are lacking in charm and character. In fact, there are typos galore, which isn’t something you want to see in a story-intensive game.

New York Mysteries: The Lantern of Souls stars Laura James, the aforementioned sharp ’50s-era dame. James specializes in paranormal mysteries, which is why she’s been summoned to investigate a mysterious murder that seemingly took place in the halls of a lonely mansion. Hours after a widow buries her husband, he seemingly comes back from the dead to axe her himself. Is it a ruse? An illusion? Was this particular deceased Mister lonely for his living Missus? James has to get to the bottom of everything.

As can be expected from a game of its pedigree, New York Mysteries: The Lantern of Souls takes place across several messy environments strewn with objects that are relevant to solving the mystery before you. Sometimes one vital object unlocks access to another vital object (say, a key that opens a box), and sometimes you need to manipulate the environment itself to clear a path to the next area (for instance, one section has you vent boilers in order to let you safely pass through a steamed-over passage). 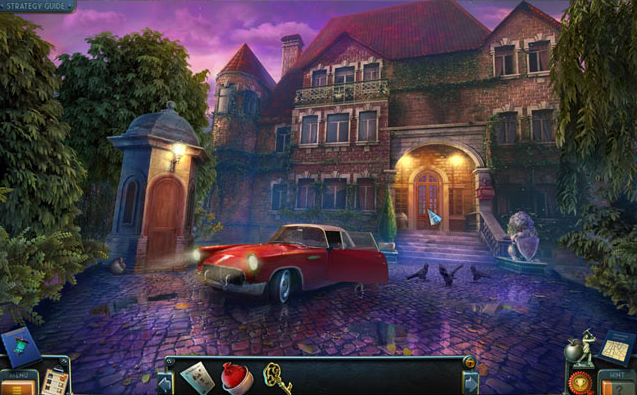 Every so often you’re called on to solve a puzzle. Most of these are pretty easy, and shouldn’t leave you stumped for more than a couple of moments. Completing them usually earns you a vital item or piece of information.

New York Mysteries: The Lantern of Souls is quite a pretty game. The mansion where you spend much (but not all) of your time is affluent, but carries a definite air of mystery and sadness. Its empty silence drives your determination to try and unravel what’s happened within its walls.

Alas, that drive is tripped up by the game’s lackluster writing. James has no personality, no unique voice that gives her any individuality. She doesn’t exclaim over her surroundings or quip about the objects she handles, or the situations she finds herself in. Reading her dialogue isn’t much different from reading a set of instructions on how to change the oil in your T-Bird. Even worse, the game’s text is peppered with typos, which really pulls you out of the game’s mysterious atmosphere. 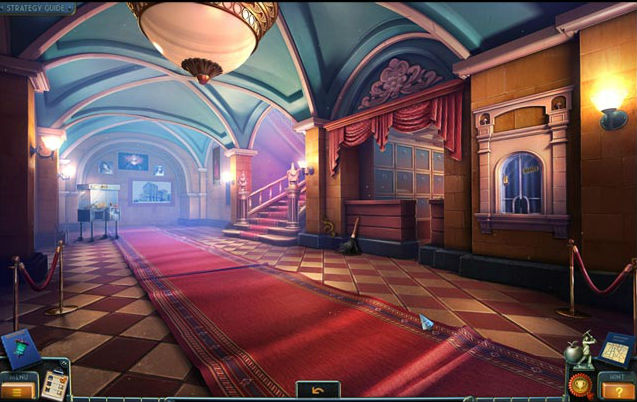 New York Mysteries: The Lantern of Souls is a decent adventure game that’d be much better with some input from an editor and a skilled storywriter. We don’t often detective ladies get to hit the pavement, however, so you might find it worth a go-through for that reason alone.