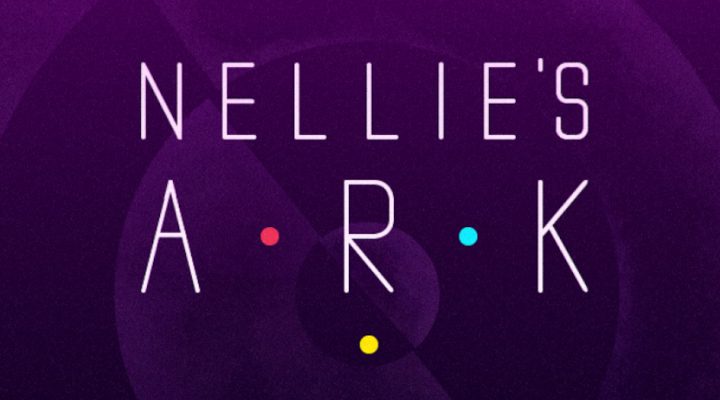 Might be a little too easy for some players

The ball physics are off and make precision aiming very difficult

I’ve been having a tough time figuring out how I feel about Nellie’s Ark. There are certain elements that could be positives or negatives, depending on what you’re expectations and interests are. I suppose in the grand scheme of things it’ll be best just to settle on calling it “a fairly simple, laid back brick-breaking game.”

Nellie’s Ark tells the story (okay, not exactly) of Nellie; an adorable emoji face that apparently has a thing for bouncing balls off of bricks. And poetry. She likes poetry. Anyway, the entire point is to clear out all the blocks on a level by bouncing a ball into it, then knocking the ball into the exit portal/hole thing that appears. Everything looks pretty basic, with mostly basic colors like red, blue, yellow, green, and purple, as well as lots of simplistic geometry, but it all comes together well and gives the game a fairly pleasant visual style overall. 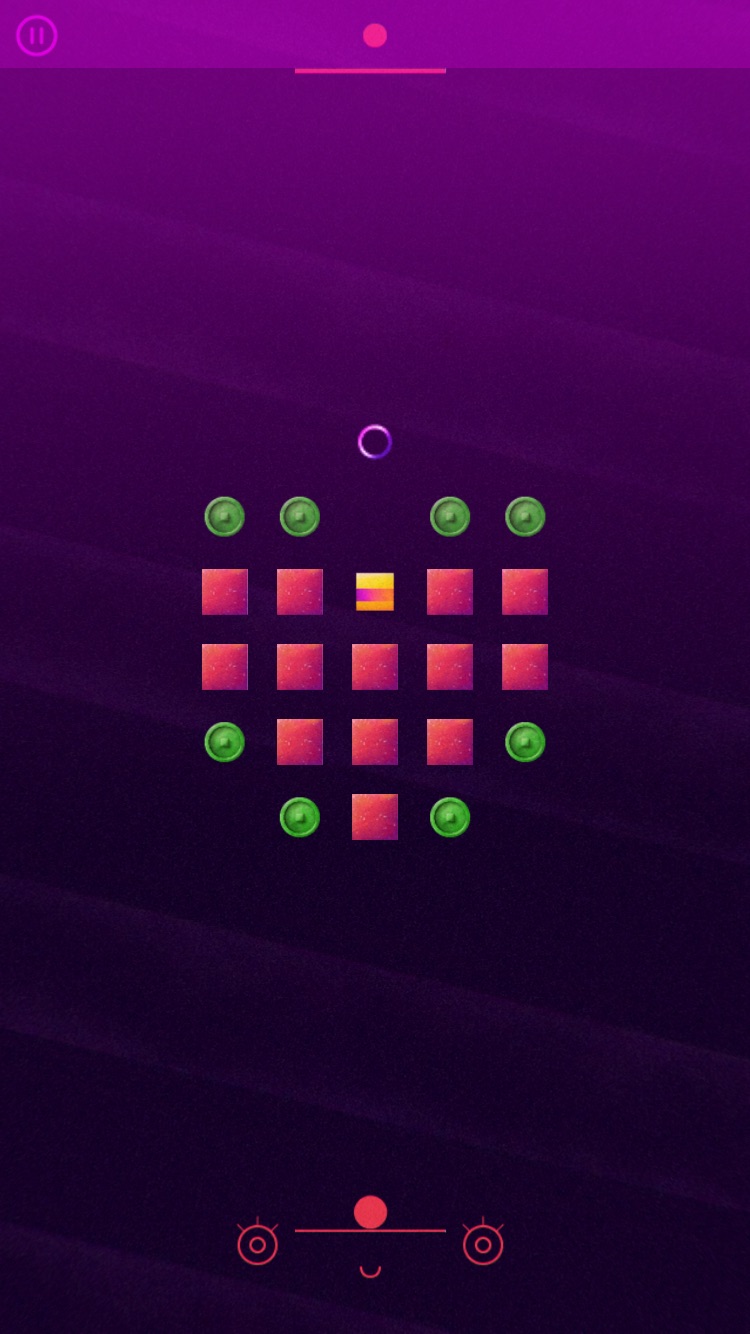 There are also a fair number of little nuances to everything that help it to stand on its own in a world already full of similar games, but I’m honestly not sure that it’s enough. You see, while there are items and coins and whatnot that Nellie can collect in each level, they don’t really seem to do anything on a functional level. For example, hitting the occasional question block and watching a plant grow out of it is cute, but it has no noticeable effect on the gameplay.

Having a more leisurely pace and not much of a penalty for missing the ball is something that strikes me as both a good and bad thing. It’s good because the slightly slower pace and lack of any real stakes means you can simply sit back and enjoy yourself without the need to stress over your performance. It’s bad because the lack of stakes makes victory feel somewhat empty. Sure you can challenge yourself a little bit by trying to complete the level without ever letting the ball go off screen, but that’s really not much of a challenge.

The color switching (between red, blue, and yellow) is also not a bad idea as it requires you to swap in order to clear like-colored blocks and keeps things from feeling way too simple. having a second paddle that moves along the top of the screen (you don’t lose if the ball touches the top, but the paddle does provide an added bit of control) also adds a decent wrinkle. However, I wish the switching had been pushed a bit farther. There’s no real urgency to it – you don’t have to rely on quick reflexes to pull off fancy color-matched shots or anything like that.

It’s also a shame that the ball physics aren’t quite right. It never quite bounces where it seems like it should – whether it’s off of a paddle or a brick. Heck, I’ve seen the ball ricochet off of literally nothing on more than one occasion. It tends to happen along the sides of the screen. This makes clearing out those final few blocks a lot more irritating than it has to be, to say the least. 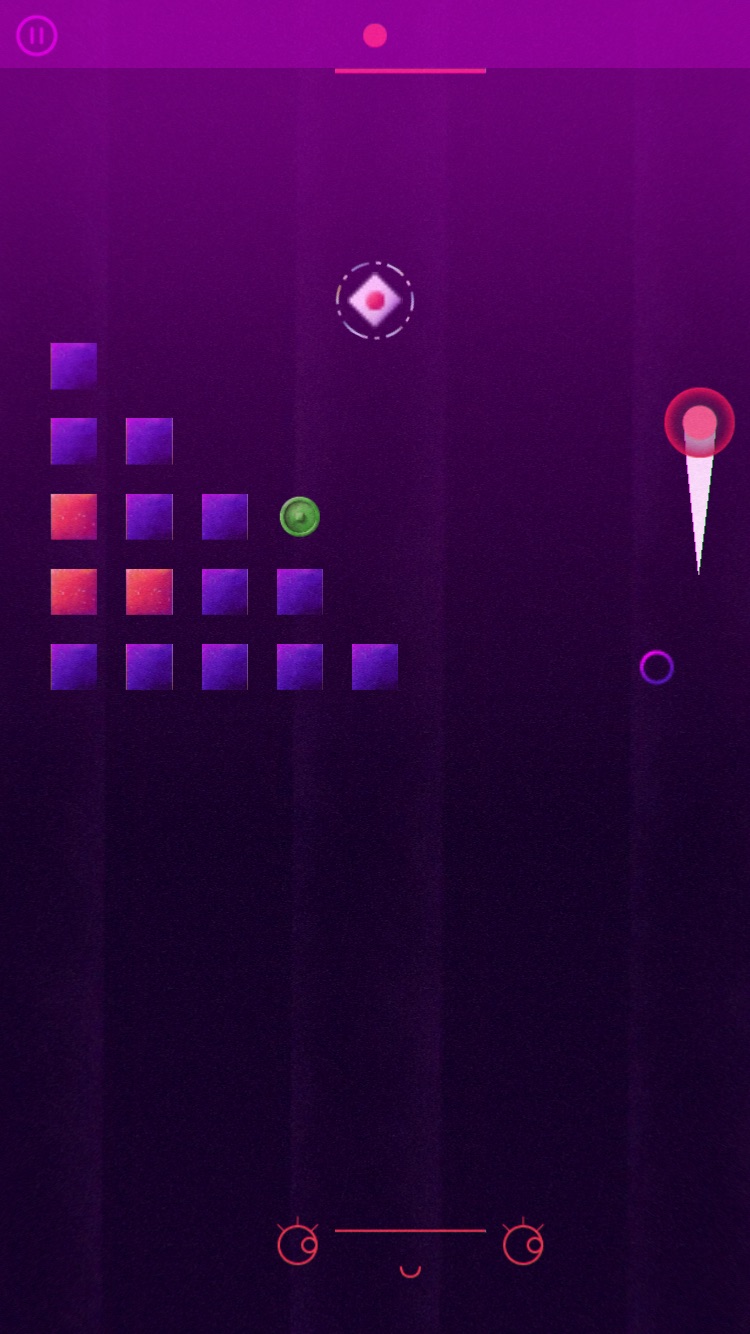 Ultimately I think my cop-out approach does actually fit best. Nellie’s Ark is a fairly simple and laid back brick-breaker. That, and it’s cute and somewhat stylish. Problem is, on top of that it’s also too easy while managing to feel imprecise at the same time. I think if you like brick breaking games and you’re looking for something kind of cute or low-impact, you’ll probably enjoy Nellie’s Ark. If you’re looking for something to test your skills or leave you feeling accomplished after you’ve bested a level, maybe not so much.