Home / Reviews / Need for Speed: No Limits Review – Push it to the Limit 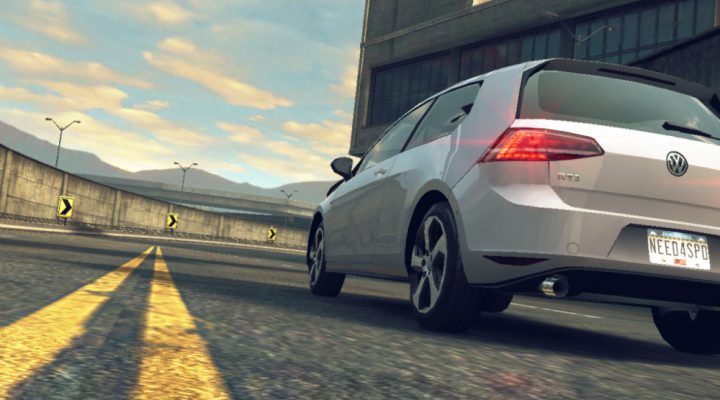 While free-to-play, the game isn't too heavy on timers.

The controls can be a little obtuse.

There's not a ton of variety in the races.

As is typical, this edition of Need for Speed has very little in the way of story. It’s alright though; instead of a hamfisted attempt at providing motivation to race, No Limits introduces you to the premise with a series of generic characters then lets you get racing. I know no story might not sound like a positive, but after seeing the cringe inducing attempts some racing games have made in the past, I’m all for this approach.

For what it misses in story, Need for Speed: No Limits makes up for this in its breadth of content. There are 30 licensed vehicles that appear, and each of them has upgradable parts and customization options. No Limits really looks great. For an analog, I’d say the graphics are definitely approaching or matching early PlayStation 3/Xbox 360 games. 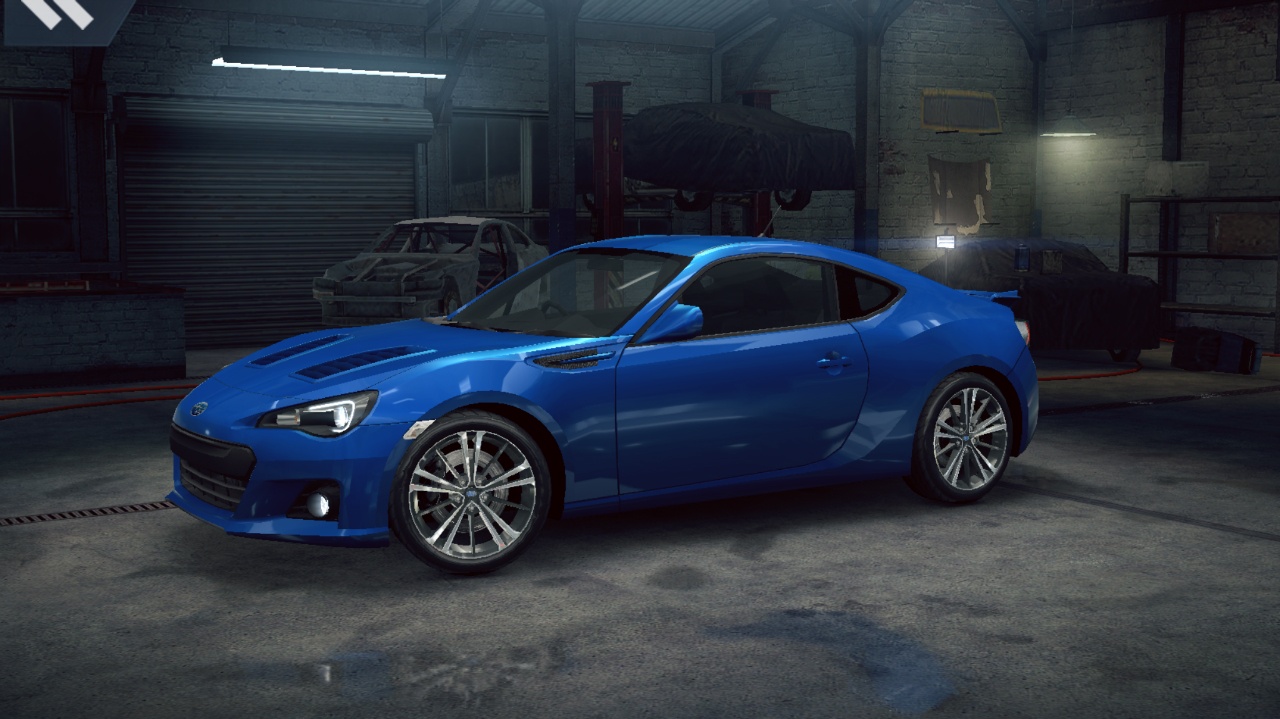 An added bonus of the graphics is that they bump up the realism factor considerably. It’s hard for me personally to “get into” some mobile games simply because of how basic the graphics are, especially when they’re modeled to simulate real-life objects. However, in Need for Speed: No Limits, it doesn’t feel silly or disappointing to spend time upgrading and racing to win more vehicles since they actually look substantial.

The racing in Need for Speed: No Limits has me a bit conflicted. Instead of having an accelerator/break combo, your car is always at max acceleration. It’s your job to do the steering, nitrous boosting, and drifting. It’s not that this isn’t a workable system that bothers me. It’s that sometimes it just feels more like an endless runner than racing. The lack of accelerator and brakes means that courses rarely have tight turns or much complexity, and there’s much less skill involved to win than most console racing games. It also makes each car end up handling mostly the same.

There are several different types of races to compete in. There’s a regular start-to-finish competitive time in which you’re facing off against rival drivers. Some races will make you race the clock in a time trial, or drive down strips or make jumps to fill your nitrous against another car. There’s also a mode in which a rival has a headstart against you and you must catch up and pass them to win.

Races are available in the Underground mode, special timed events, tournaments, and races that focus on a specific model of car. For racing you earn rewards that either upgrade your car, or help you attain new ones. Each race will drain your limited amount of gas, and if you run out you’ll either have to wait for it to refill or use premium currency to refill your tank.

You can also get crates, which are given to you for free on a timer or that can be purchased with gold, which unlock several parts at once. During my time playing I earned quite a bit of premium currency, and I was rarely forced to wait to play. Every time you level up your gas tank refills, so you won’t have a ton of issue with continuing to play as long as you want — at least until later in the game. 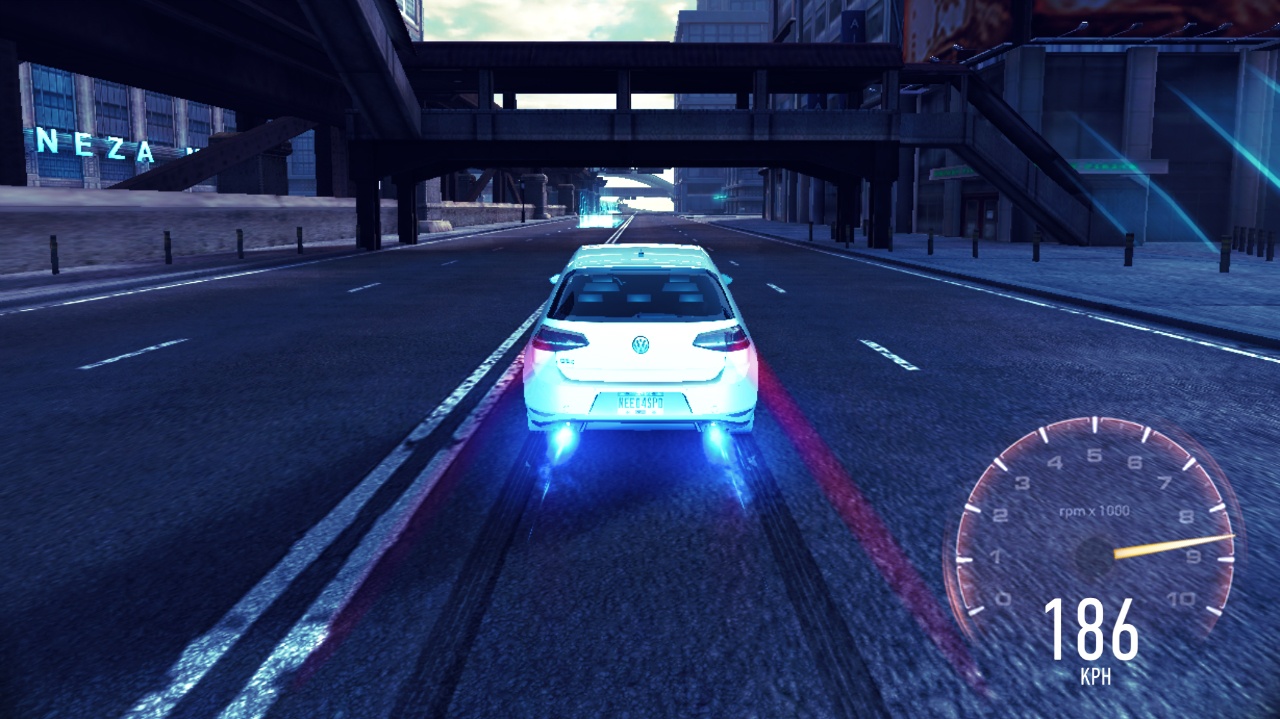 I did have a bit of an issue with the controls while playing on an iPad Air. There are two ways to control the vehicles in Need for Speed: No Limits, either by using the accelerometers in the iPad and using a steering wheel motion to steer left or right, or by touching left or right on the screen. To use nitrous you swipe up on the screen, and to start drifting you swipe down. However, there’s no on-screen indicators of where the swipe zones are, so sometimes when you’re trying to trigger nitrous or a drift, you’ll find yourself having to try multiple times to trigger them. This results in distracting you from controlling your direction, and has caused me to lose a race more than once.

Need for Speed: No Limits is a faithful mobile rendition of the long-running franchise. There are a few issues that prevented me from fulling enjoying the title, especially with the controls. However, for those searching for a way to take racing on the go, this title might just be the one you’ve been looking for.