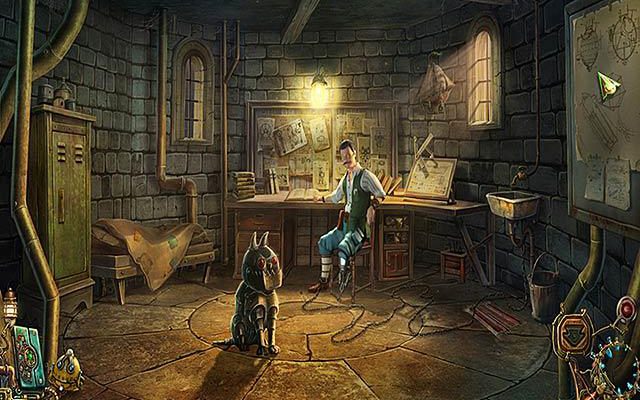 Even a clunky mechanical soundtrack can’t hold back this gripping steam punk adventure.

Namariel Legends: Iron Lord has a rocky start, as its soft, blurry graphics don’t offer a promising environment for exploration. But once the game begins, however, players are launched into a fairly tense journey to save our hero’s uncle from the clutches of a robotic overload and his mechanical minions. Namariel Legends: Iron Lord isn’t a perfect experience, but while the game suffers from some technical issues, it’s still pretty fun where it counts.

Namariel Legends: Iron Lord is set in a steam punk-esque world with mechanical flying ships, personified robots, and plenty of robotic gadgets and gizmos. The world has been taken over by a robotic army, led by the Iron Lord, and the sitting King and Queen have been removed from power. The player character lives with her uncle, an inventor, high on a cliff-top until both are taken captive by the army: triggering you to help our heroine on her escape and rescue plan. 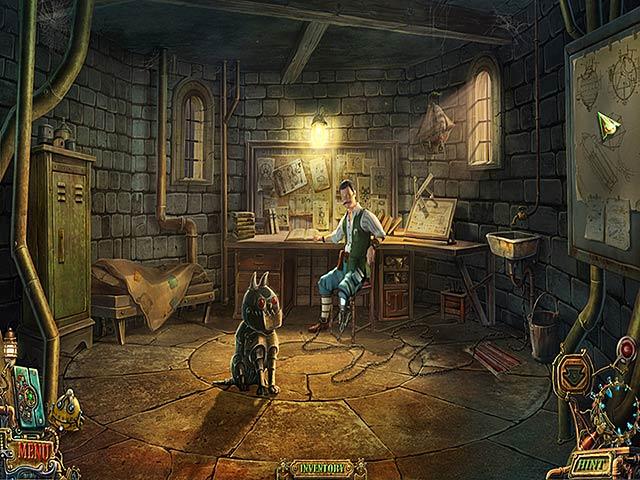 While the “family rescue” setup has been seen in adventure games more times than we can count, Namariel Legends offers the tale with enough originality to make the experience truly entertaining. Not a traditional hidden object game, Namariel Legends instead focuses on puzzles and adventure play, as players pick up key items scattered around the environment and then use them to open locked doors, repair mechanisms, evade pursuers, and so on.

Many of the game’s puzzles are fairly unique, and the game seems to purposefully stray from basic tile sliding puzzles. There’s a large focus here on mazes, but each one is presented in a slightly different way so as not to feel too repetitive. While many puzzles can be finished quickly, there are a few that are incredibly time consuming, and even those that rely more on trial and error than actual skill.

While players are alone through most of their journey, they’re always haunted by the threat of harm to their uncle, and may need to remove robotic enemies or other obstacles from their path before moving on. Thankfully, a mind-reading device sometimes provides hints as to what items they’ll need to find next, and a little robot by the name of Jim can be used in a pinch to grab or activate something that’s otherwise out of reach. 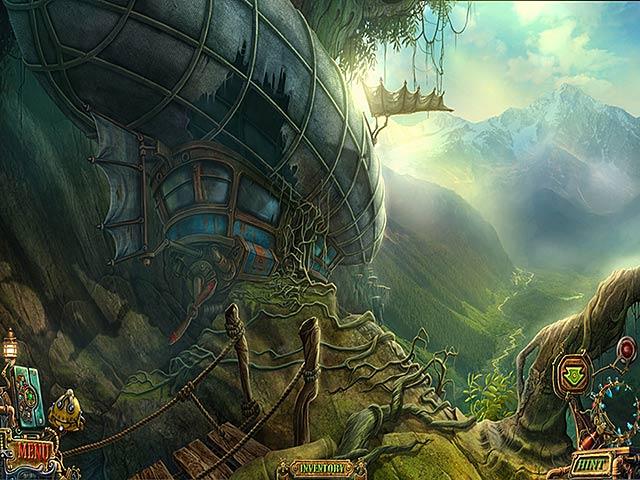 Even though there are tons of areas to explore here, and tons of items to pick up throughout the journey, items and tasks tend to be completed in small chunks. There’s not a ton of backtracking here, and the hint system (on the easiest of two difficulty settings) is great at showing where players need to go, and even what they need to interact with, only rarely emptying and requiring a recharge.

While the gameplay in Namariel Legends: Iron Lord is quite fun, it’s best to play the game without sound, as the many mechanical sound effects are far too repetitive and annoying. The game’s cutscenes come with voice acting, but much of it sounds rushed, as though the game plays multiple clips without allowing characters to pause for a breath. Furthermore, the game’s character models are pretty ugly, with horrible mouth animations that look more like a goldfish out of water than a human actually speaking words and sentences. 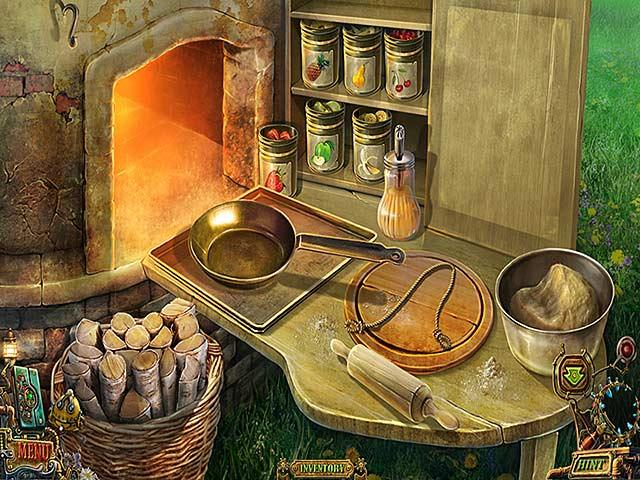 Still, the technical issues in Namariel Legends: Iron Lord aren’t enough to eliminate the fun that can be had with this experience. The setting and storyline are both things that we’ve seen before, and the game doesn’t have any substantial challenge for those that might be looking for it, but those players that are interested in a casual puzzle and adventure game would do well to pick this one up.