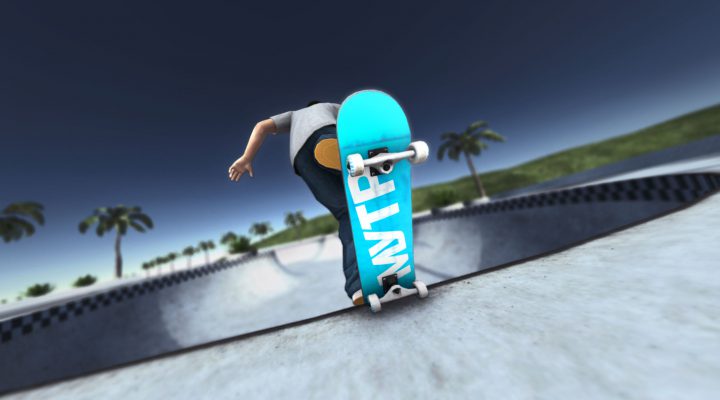 A decent amount of freedom.

A new take on the skateboarding genre on mobile.

A new take on the genre that doesn't really work.

Hard to remember what you're supposed to be doing.

There’s a stream of excellent skateboarding games on the App Store. They take their cues from the Skate series, and let you use your fingers to manipulate the board and perform tricks. They’re not the easiest games to get to grips with, but once you do, they can be incredibly rewarding.

Then there are a stream of endless and auto skaters, and games that try and replicate the button-based success of the Tony Hawk games. MyTP Skateboarding sort of sits in the middle of all of them, mixing freestyle and third person, button presses and swipes. Unfortunately though, the whole things leaves you feeling a little cold. A mixture of problems add up to create an end product that doesn’t manage to catch the imagination or the heart. It’s all just, for want of a better word, a little bit bland. 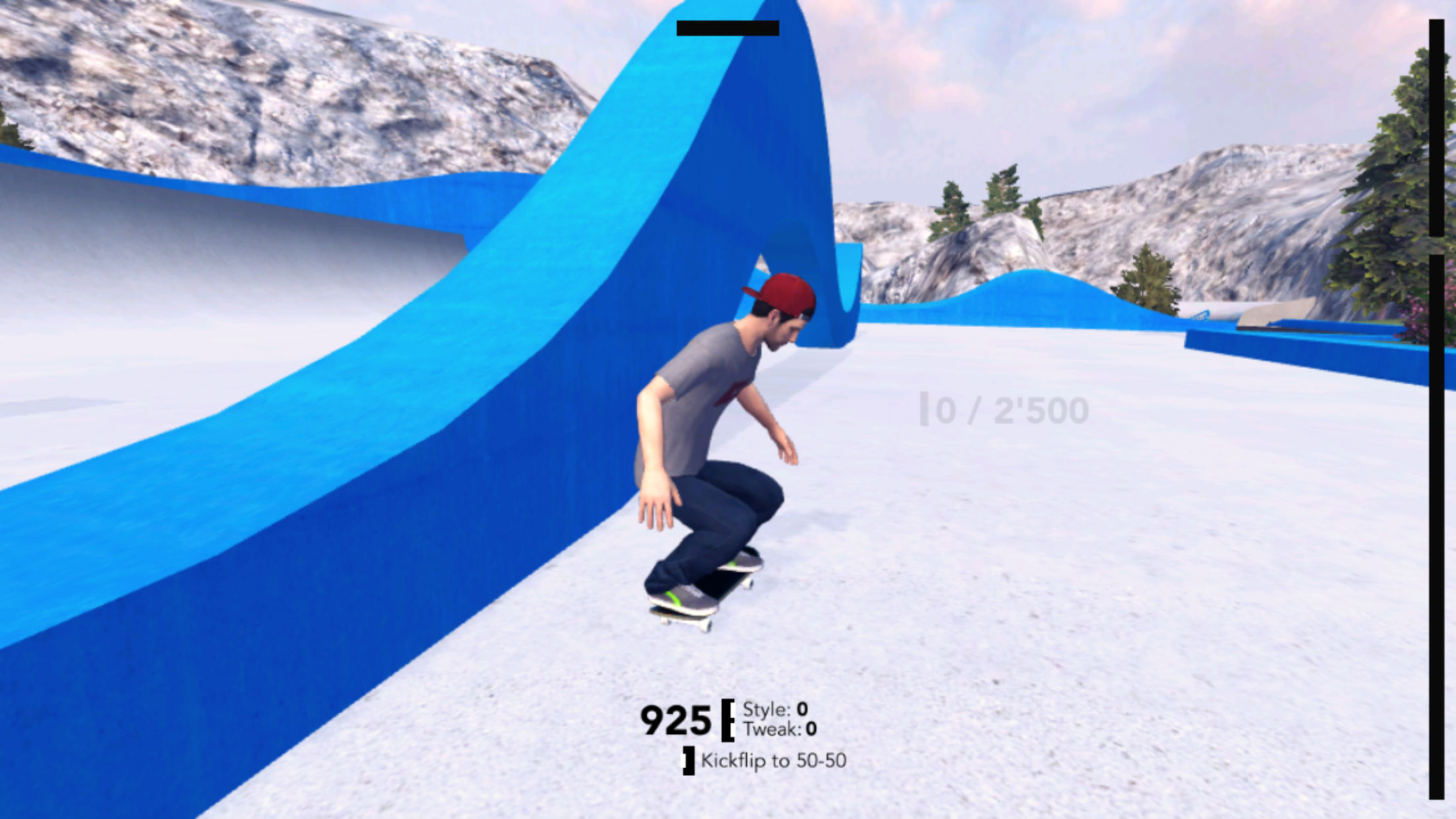 The game takes place on one massive skate course. You can use a teleport system to get to various areas, but then you’re pretty much left to your own devices. Go play around, or if you’d prefer, start a competition and try and score as many points as possible.

The controls take quite a lot of getting used to. Push on the lower right side of the screen and you start accelerating, then you can tilt your device to steer around and into the various obstacles and ramps that the game drops in your path. The left side of the screen controls your tricks. Push and release to pull of a simple ollie, and add in swipes of a multitude of different sorts to perform board tricks in the air. Then there are grabs, grinds and spins to throw in as well, and for the first hour it’s mainly a case of trying to remember how to do everything.

Then, once things click into place, it’s about remembering where everything is. The level here is huge, and while you can magic yourself around it, there’s often the sense that you’re either missing something or have ended up in the wrong place. 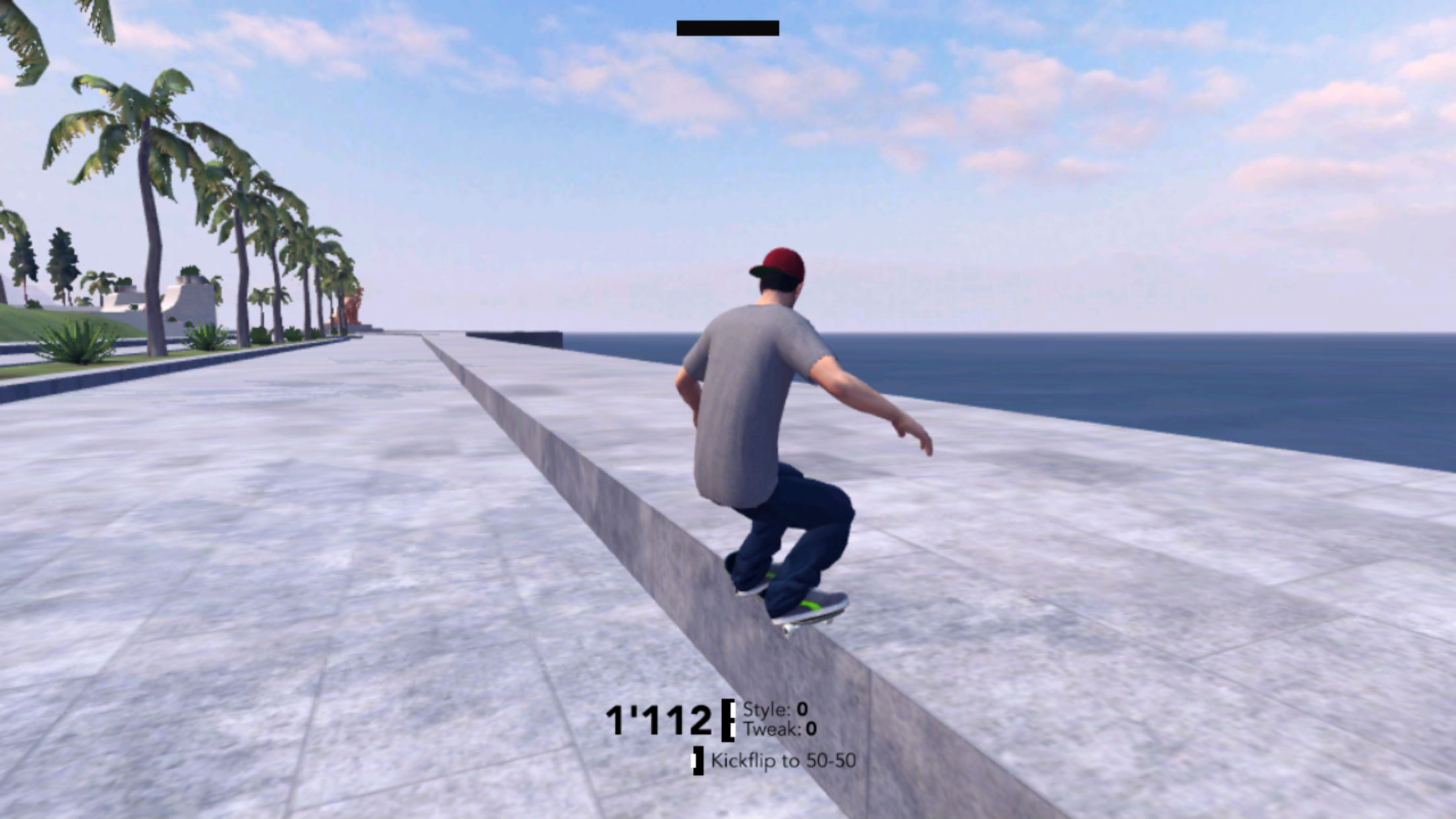 And then there’s the fact that just pulling off the tricks is difficult. Walking that line between finger flipping realism and massive run button tapping mania is a tough thing to do, and the game just doesn’t get it right. You often feel like you’re caught between a rock and a hard place, asked to do things that both your fingers and the game aren’t really up to.

And that makes for a really frustrating experience. I love skateboarding games, and I love the freedom of being left alone to explore a big rampy play area and find my own lines and challenges. But when it comes to it those challenges just aren’t worth the hassle.

The steering here is a little ropey as well, and sometimes it’s unclear when you’re about to hit a curb. Often you’ll respawn in a position that’s tough to get out of without turning your phone or tablet almost all the way round. 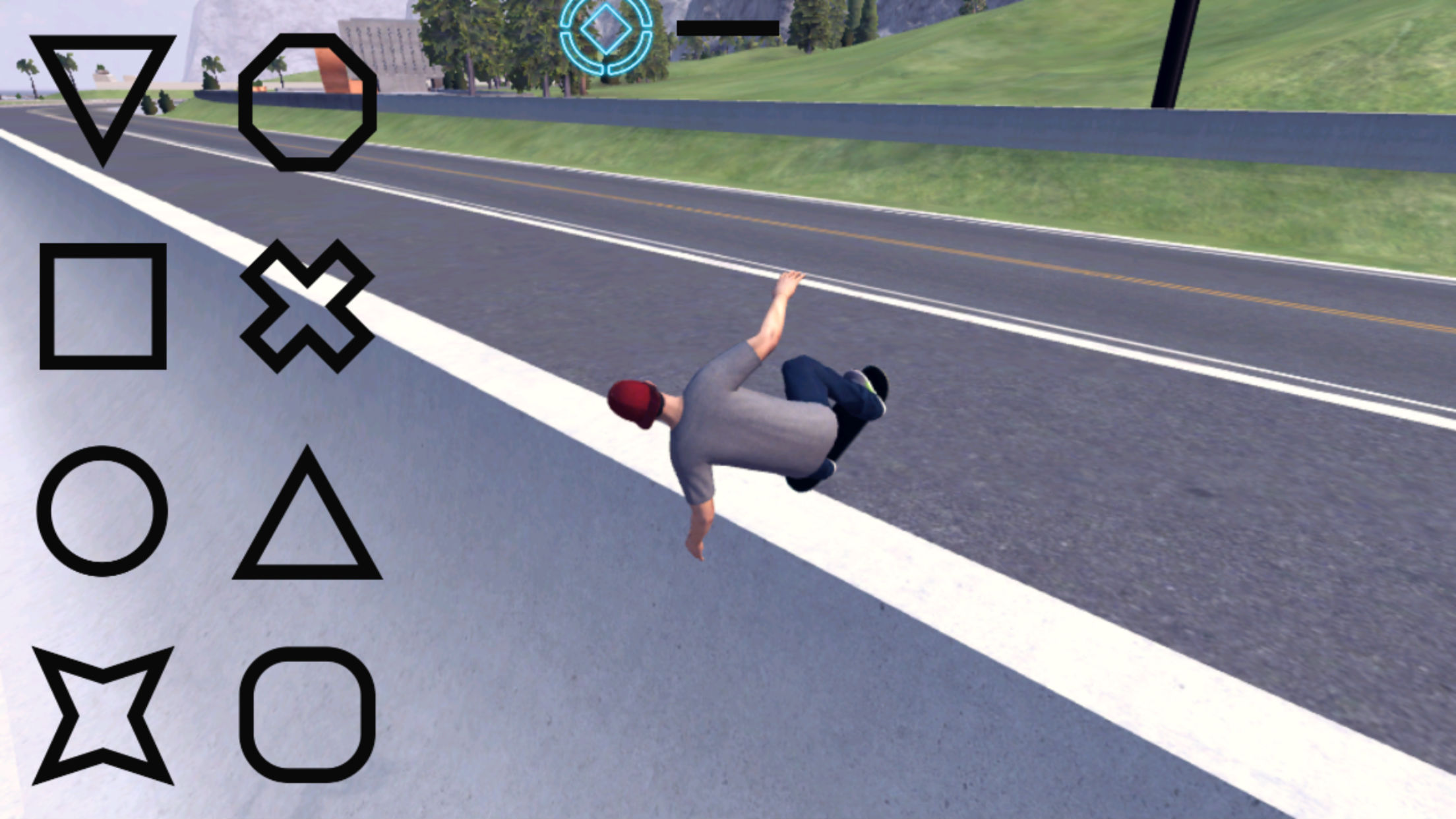 MyTP Skateboarding does have some nice ideas, from the quick-jump travelling to the way it allows you to try and explore and experiment on your own. And if anything, this makes the whole experience all the more disappointing. You never really feel like you’re in control, you never feel like the freedom on offer is anything other than a hindrance, and you rarely feel like any of the tricks you do manage to land had all that much to do with you.

There are plenty of great skateboarding games for mobile, and while MyTP Skateboarding might have delusions of grandeur, it never manages to land its toughest tricks.

Order of the Light: The Deathly Artisan Review – Easy Does It