Home / Reviews / Myths of the World: Of Fiends and Fairies Review – Irish Adventure 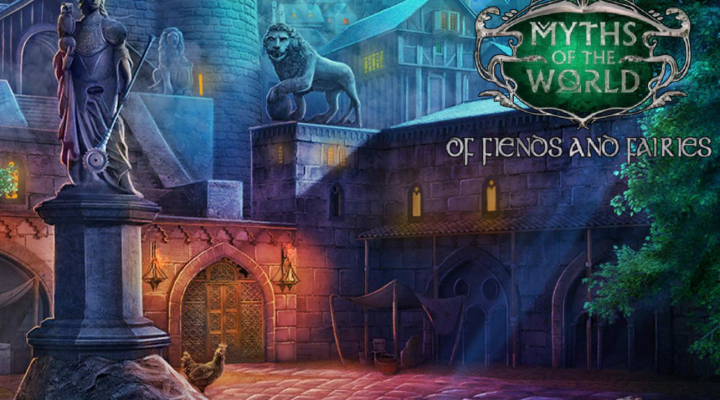 Some of the cutscene artwork is oddly low quality.

What happens when a writer gets tangled up in an ancient Irish myth involving witches and curses and kings? Well, Myths of the World: Of Fiends and Fairies happens! This streamlined hidden object adventure starts slow but sends you on the kind of adventure that’s worth writing home about. All you have to do is solve a few puzzles and examine a few things with an old monocle. Sounds like fun!

Myths of the World 4 gives you plenty of room to explore as you walk back and forth searching for items to pick up. Pack that inventory full as you click on everything that looks suspicious, as you’ll need to locate and manipulate lots of objects to solve the puzzles in your way. Of Fiends and Fairies does a great job providing solutions that feel logical but aren’t immediately obvious. You won’t have to reach for the hint button every other screen! 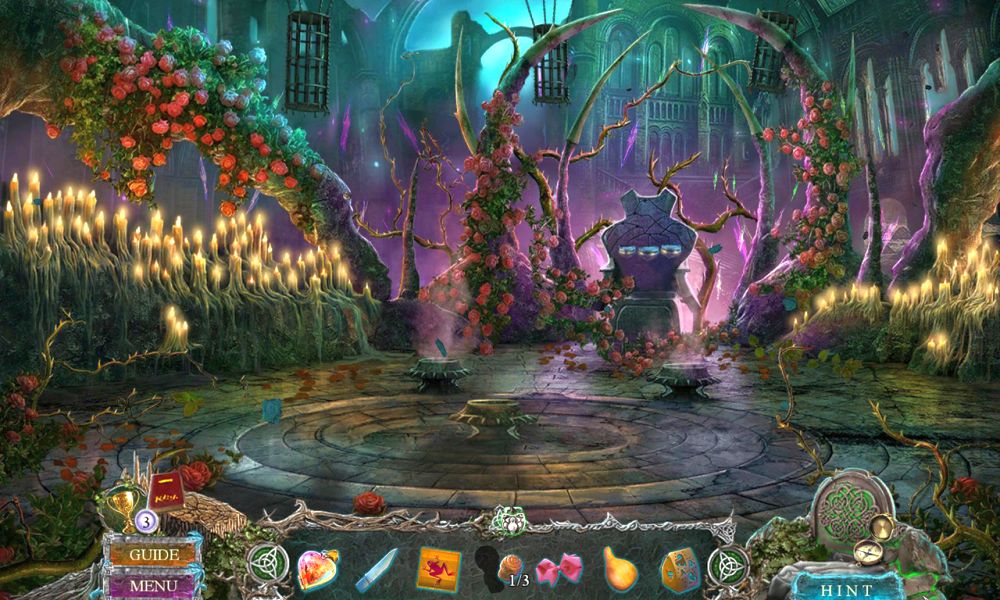 Hidden object scenes pop up frequently in Myths of the World. Most of them are fairly short affairs, featuring a small list at the bottom with a crowded screen of stuff at the top. Interactive items frequently take up most of the list, challenging you to uncover or piece together objects before collecting them. If pixel hunting isn’t your thing, switch over to a bubble popping puzzle game instead. You’ll also bump into a few picture-based hidden object puzzles which are usually shorter and simpler than their text based counterparts.

Most of the mini-games in Myths of the World are mundane but far from boring. Simple everyday environmental pieces often serve as diversions when you least expect it. Who knew an old fashioned cash register could be such an entertaining mini-game? Or a dusty old vine, for that matter? You’ll also put your grandfather’s monocle to clever use. Clicking on this persistent item lets you locate hidden runes or see spots where mythical forces cross into the regular world. Scary! 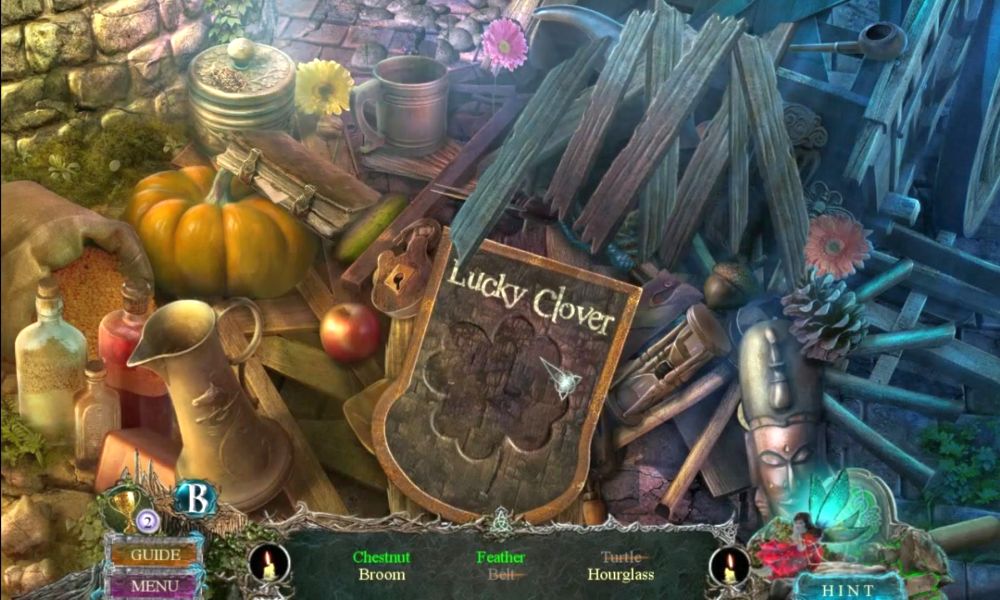 One of the more fascinating parts of Myths of the World: Of Fiends and Fairies is its conversation system. From time to time you’ll encounter NPCs who want to have a quick chat. Instead of just clicking through paragraphs of text, you get to choose how to respond to them, selecting between a number of different styles of response. Want to be mean to the people in town? Go right ahead! You can also be nice, of course, which might yield better results in the long run.

Myths of the World: Of Fiends and Fairies hits all the sweet spots for a well-made and entertaining adventure. Good puzzles from beginning to end, a nice mix of hidden object scenes and mini-games, and a few clever extras that make the game stand out from the rest. The scenery and story are a nice change of pace from the usual fantasy fare, making this casual adventure an easy recommendation.