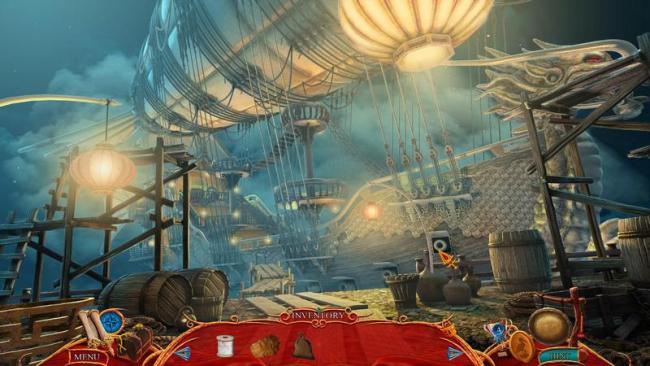 Yet another hidden object gem from developer Eipix

Myths of the World: Chinese Healer is the first entry in a potential new series of hidden object puzzle games, and it definitely kicks the series off with a bang. Players take on the role of a famous Chinese healer with the power to manipulate seemingly normal items to create potions or cast spells. When the emperor’s son is struck with illness, it will be up to you to determine the cause and stop the traitor to the throne before it’s too late.

Myths of the World: Chinese Healer is a nicely designed hidden object puzzle game, with a large variety of locations to explore, and plenty of nice menu touches. The game’s map offers fast-travel and task tracking, so you can never truly get lost, and hidden object scenes come with a mahjongg mini-game option for those that simply choose not to find items in the traditional scenes.

These mahjongg games work well for the most part, with golden tiles signifying hidden objects back in the actual scene, but there’s an odd delay that stops rapid clicking on tile matches, forcing players to click more than once on the same tile before it actually activates. Furthermore, the game has a weird habit of placing two matching tiles on top of one another, so it’s nice to see a “shuffle tiles” button available at all times.

Back in the hidden object scenes themselves, some items are interactive, requiring the combination of tools before the final object is available (like putting a cork into a bottle, for instance). Scenes are mostly easy to complete, and for those that aren’t, a simple switch to the mahjongg game mode will clear up any frustration in a matter of seconds.

In addition to these scenes, there are other hidden object scenes that require you to find items based on their silhouettes. There are far fewer items to find and to choose from in these scenes, but they still provide a nice break from the traditional gameplay.

Puzzles come in mostly standard varieties like tile sliding or swapping puzzles, and these can be rather challenging. Others are incredibly easy, asking you to match symbols on pieces of paper by simple observation, for instance. The puzzle skip meter charges quite quickly on the game’s easiest of three difficulty settings, so even the most challenging of puzzles can be skipped if it comes to that. 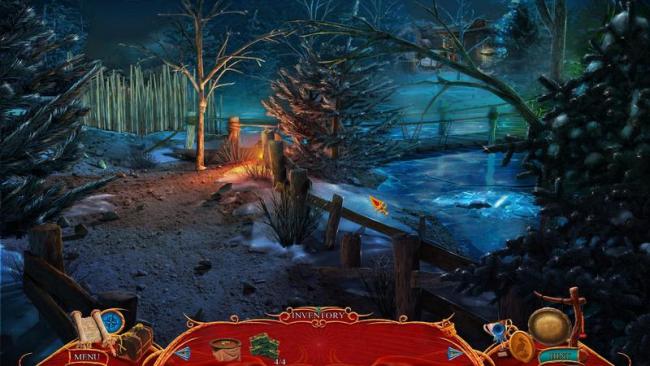 Where Myths of the World: Chinese Healer starts to slip a bit is in the game’s technical design. The game’s full cutscenes and voice acting are nice touches, but some of the characters either talk too slow, or their voices sound too forced and fake. All of the scenes seem blurry and pixelated, with very little in the way of sharp edges and details. Most hidden object games suffer from this issue to a certain degree, but the scenes here were particularly blurry.

While Myths of the World: Chinese Healer contains a few hours of content, the game is nicely structured, offering manageable chunks of both locations and key items. There would be plenty of backtracking throughout these segmented location packs if the map didn’t allow for fast-travel, but this never becomes an issue so long as you’re willing to use the tools the game gives you.

Overall, Myths of the World: Chinese Healer may not break the mold in the world of hidden object adventure puzzle games, but it does mostly everything right. A few technical issues will likely bother those paying that close of attention, but the game’s map, task tracker, mahjongg gameplay mode and more are examples of details that every developer should keep on their radar when creating one of these games. If you’re looking for a fun few hours full of magic, spell-casting and even a touch of conspiracy, this is a great place to start.