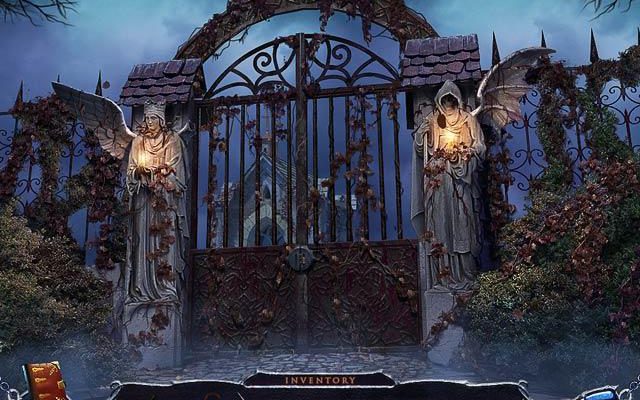 Can you save your friends from Lockwood Manor’s demons before it’s too late?

In the mid-late 1800’s, a group of warlocks studied and practiced dark magic in the basement of Lockwood Manor. This massive estate became home to demons and mysteries that have come back in the modern time thanks to a young man’s fascination with his father’s past. In Mystery of the Ancients: Lockwood Manor, you play a third wheel of sorts, out to save your friends who have gone missing inside the Manor. When a demon takes possession of your best friend, you must track down the potions and elixirs necessary to expel the demon while also discovering who really is to blame.

Lockwood Manor is a fairly straightforward hidden object / puzzle game, in that you’ll travel from room to room in the Manor, the forests, cliff-side and beyond completing hidden object scenes that give you items that you’ll use elsewhere in each location. These scenes (find items on a list) contain items both large and small, but function nicely overall in terms of proper object naming, scale and color. The hint recharge button fills quite rapidly, if you can’t find an item on your list, but as you progress through the game you’ll have to complete the same scenes more than once (looking for a different set of items), making the gameplay even easier still. 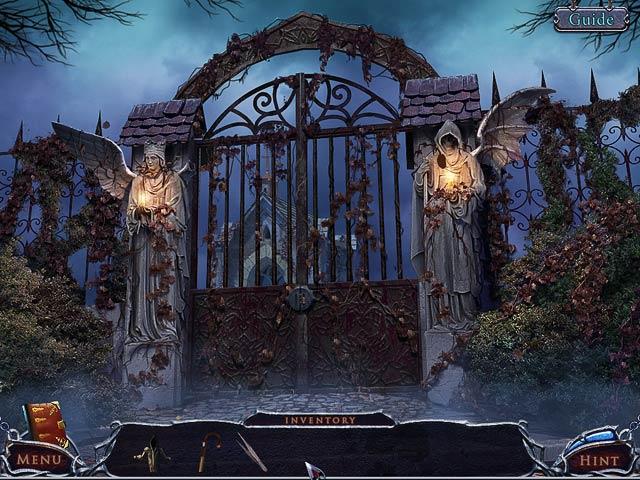 As for the game’s puzzles, the majority of them are fairly basic, coming in the expected varieties of tile-rotation, symbol matching or jigsaw puzzles. For the most part, they’re simple enough to complete without any help, but in the case of puzzles like a peg-jumping game or one that has you completing basic math equations using numbered tiles (where multiple possible answers exist), you might find it easier to just skip the puzzle and move on rather than perform so much trial and error.

Still, these puzzles add length to the experience, which the main game is unfortunately lacking. You can finish the entirety of the game in well under three hours, depending on how quickly you finish hidden object scenes, or how thoroughly you work to flesh out the story. Diary entries are quite common at the beginning of the game, detailing the culprit and their motives in this dark magical act, but later on, further details to the story become almost non-existent. You’re given a single goal and must work towards it on your own with only brief glimpses of the demon to keep you on task.

That being said, Lockwood Manor offers a real flow in its gameplay. While you’ll find yourself isolated to a particular set of scenes in each chapter, and can walk freely throughout them with multiple tasks to complete at once, item discovery is setup in such a way that you will frequently only have one useable object at a time, creating a step-by-step mechanic that’s satisfying while also a bit challenging. That is, you’ll need to keep track of which puzzle or item is located in which area, or determine where that piece of rope or wood you just found really fits into the game. 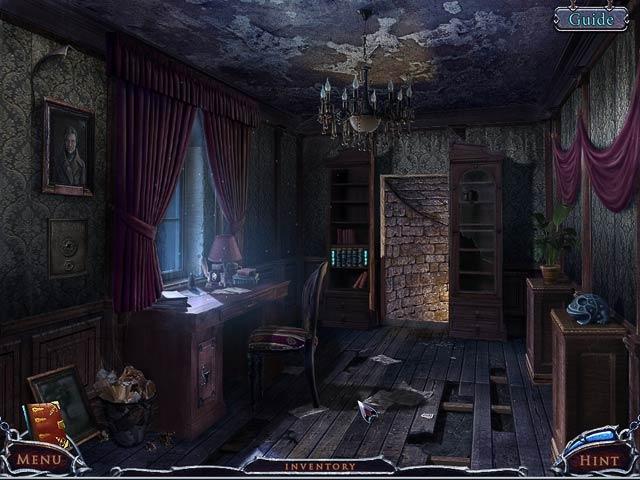 If the game has any true problems, they come in the game’s ending, which is incredibly anti-climatic (a bonus gameplay chapter helps ease the pain), and in a few technical issues as you play. While the overall graphics and soundtrack specifically are incredibly well done, the cutscenes are cloudy and cause an odd pause or jerk in the gameplay when they load. The cursor also has a tendency to skip while in hidden object scenes, or the gameplay to slow as a “found” item animates out of the scene. Still, none of these issues are deal-breakers, as the rest of the game is so satisfying.

When all is said and done, Mystery of the Ancients: Lockwood Manor will likely leave you wanting more in more ways than one. It would have been great to see a more in-depth story presented past the first half of the game, but you’ll also likely want more of this moody and enjoyable atmosphere to explore. Even with its short length though, this is a solid hidden object game that satisfies far more than it disappoints.