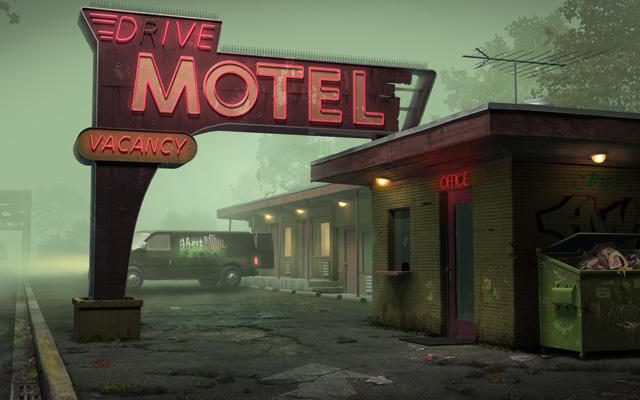 The latest Mystery Case Files game has arrived! Shadow Lake takes place in an abandoned town crawling with both ghosts and paranormal investigators. You play a detective who is out to solve the mystery of a relic uncovered by a prisoner almost 40 years ago. Assisted by a psychic medium (played by Lea Thompson), you’ll travel through a number of varied locations as you pick up clues delivered to you from the other side.

Something strange has happened in Bitterford, Maine. In 1973 an inmate at the local prison unearthed an unusual object from beneath the concrete. Little did he know he was unleashing a supernatural power, one that began taking townsfolk and frightening everyone else away. Details of the event are scarce, but that’s why you’re here! It’s also why Cassandra the psychic medium and Jack Talon, star of a “hit” ghost hunting TV series, are here. Between the three of you, some very interesting events are about to transpire!

You begin with a few short puzzles followed by a meeting with Cassandra, who is happily scribbling away at her desk, copying down fragments of information sent to her from the spirit world. She knows a few things about this town’s history, and with your help she can learn a lot more. The drawings will need to be matched to specific locations found throughout the game. It’s a bit of a hunt to spot them all, but it wouldn’t be much of a hidden object game if you didn’t have to actually look for stuff, would it? 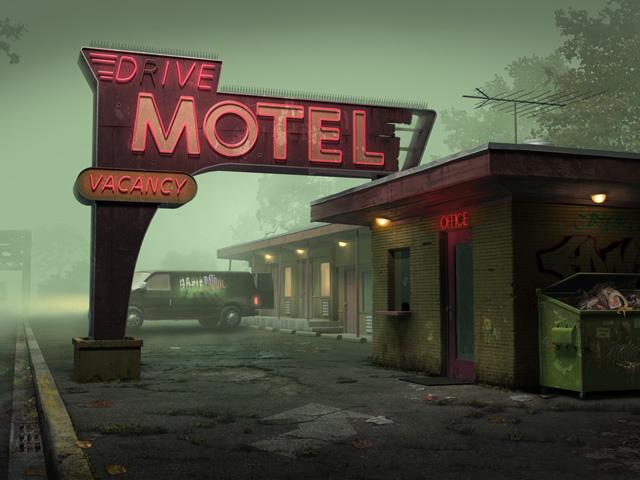 Hidden object scenes aren’t so much scenes as they are natural extensions of the main game. Instead of sending you to a separate space, Shadow Lake simply pops a list of items on the bottom of the screen whenever you’re in a location (or sub-location) that contains things you need to find. You’re free to walk around and explore, even leave the hidden object zone if you like, ticking items off as you see them. The downside is that the hint system often doesn’t know how to point out certain items you’re missing, but Mystery Case Files is careful not to hide things in unnatural, unfair ways (i.e. scaled to a miniature size and turned opaque).

Everything progresses in a delightfully organic manner in Shadow Lake. Each time you hand Cassandra a set of matched drawings you gain access to a new part of the town you can visit via fast travel map (so convenient!). You’re never confined to small areas or stopped in your tracks by out of place puzzles. Everything that’s there belongs there, allowing you to settle in and thoroughly enjoy the experience.

One minor point of contention is the inventory system. While convenient and responsive, every time Cassandra hands over her drawings things get out of control. You can only see a small selection of items at a time, and using the tiny scroll arrows to move around is a little cumbersome. Even worse, once drawings are matched they stay in your inventory, taking up space until you can return to Cassandra to drop them off. Frustrating. 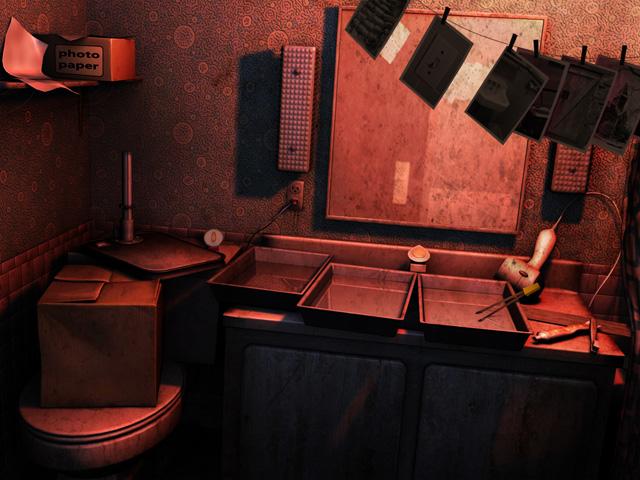 It’s hard to overlook how well-made this latest Mystery Case Files game is, and its presentation alone stands well above most hidden object games. Even the cutscenes and voice acting are well done, a rare thing in the casual gaming world. When compared to its predecessors, though, Shadow Lake doesn’t shine quite as bright. All the intrigue, creative puzzles and snappy interface elements are present, but you can’t help but feel a bit of polish is missing. Really, it’s because we’ve been spoiled by previous games in the series, setting the bar so high it’s not easy to reach with new releases.

Mystery Case Files: Shadow Lake is still a phenomenal game. Long-time fans of the series may feel it doesn’t quite live up to expectations, but no one could deny that it’s a lengthy, well-built hidden object game that offers hours of great puzzles and entertaining ghost stories.