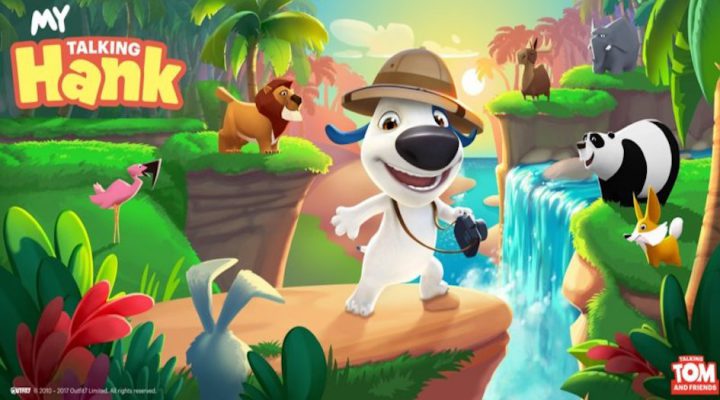 Gets samey and tedious

Hank is a very cute puppy. Seriously, just looking at the icon for My Talking Hank is going to make you fall in love with him. Such cuteness means you’re going to find this game more endearing than maybe you should, but that ties neatly into the entire concept of the ‘My Talking’ series of games. They’re cute if not entirely gripping. My Talking Hank aims to counteract that by giving you a reason to check in often – collecting animals! It sort of works, too.

On the one side, My Talking Hank is all about looking after your puppy, Hank. He needs feeding at regular points, as well as taking to the bathroom, and putting to bed. It’s easily done. In each case, you tap on the relevant icon and leave Hank to do what needs doing. Hank roughly knows what he needs to do, so you won’t slip up. When feeding him, you can choose what food to offer him, but otherwise, it’s really quite straightforward. 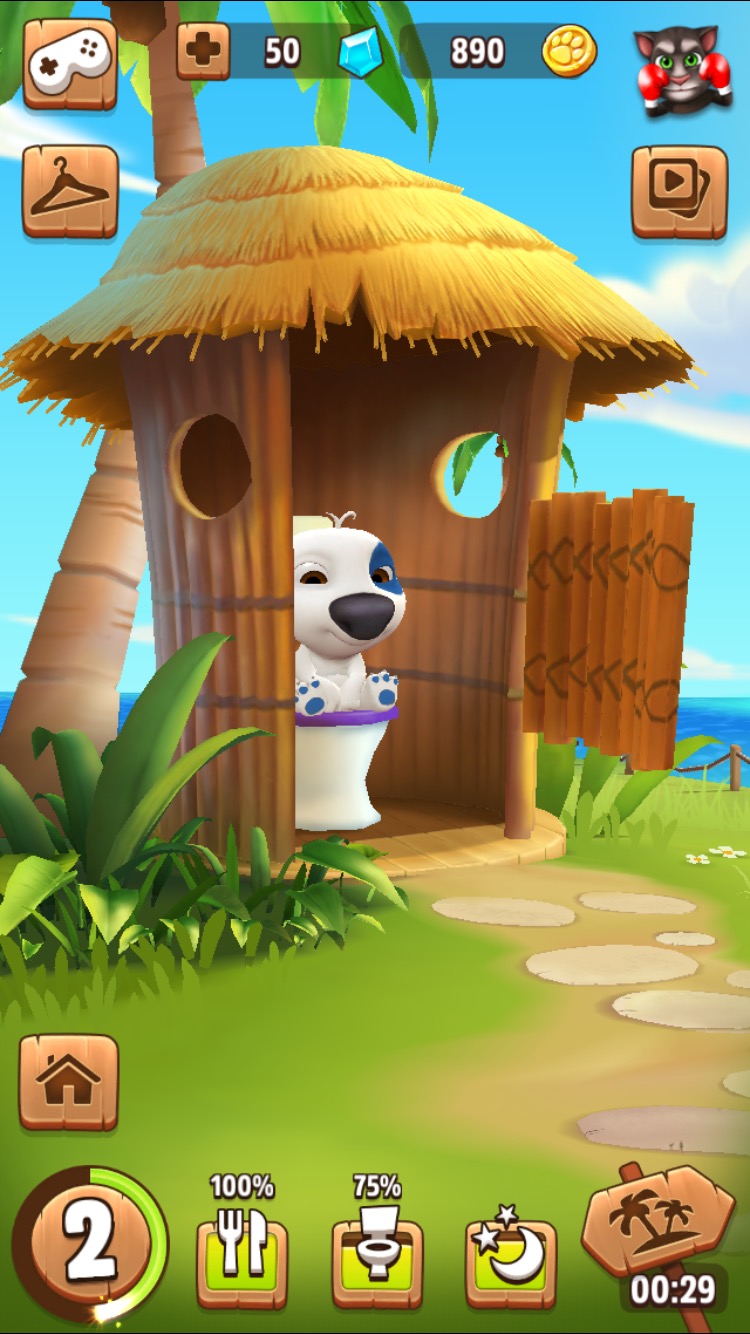 Where My Talking Hank offers much more depth is in terms of collecting animals. Don’t worry, not in a ‘caging zoo animals’ kind of way. Nope, we’re talking photographing them. An arena near where Hank lives, offers plenty of places to attract animals. You do this by placing toys and food around, luring the animals in. Once there, you snap a photo of them and add it to your entry.

Obviously, things aren’t quite as quick and simple as this. Different toys and food attract different animals. As you play, you gradually learn what works for which animal. Generally, the more you spend, the rarer the animal you lure in. It’s fairly hands-off in its way, but it’s quite cute.

For instance, place a playground ride down and you end up watching a polar bear or a fox on a teeter totter. Snap a photo, and chuckle quietly to yourself at the silliness of your creation. 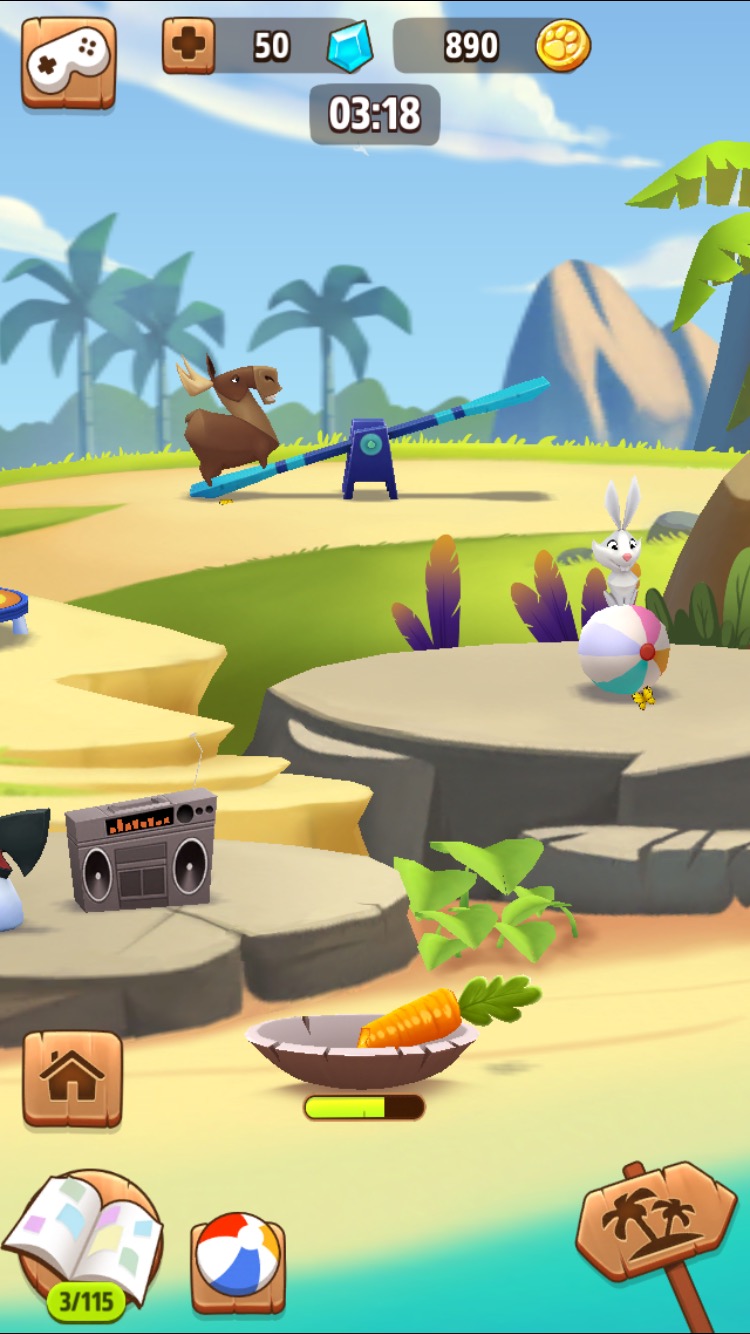 Each animal takes a little while to enter, meaning there’s always a reason to log back in regularly. Similarly, the animals leave and swap over for different ones. That helps given there are hundreds of creatures to spot in your little slice of island living.

That’s where you’ll find yourself coming back for more. Looking after Hank is fairly limited, but seeing new animals is quite fun. Each time you gain a new one, you also acquire coins and experience. Coins can be used to buy new costumes for Hank, while experience unlocks other items. There’s that steady trickle of new stuff that will make you a little tempted to return for more, and often.

Ultimately though, My Talking Hank is really pretty lightweight. It’s a kind of mix of a Tamagotchi and Neko Atsume, but it lacks the latter’s depth. It also lacks the many mini games we’ve come to be used to within the ‘My Talking’ series, restricting your options for what to do until much later in the game.

Kids will love just how cute Hank is (because he really is), but don’t be surprised if even their attention wanes after a time. To get the most out of My Talking Hank, you’re going to have to play the long game of checking in so often that it’s going to feel like a second job. That’s not so appealing in the long run.