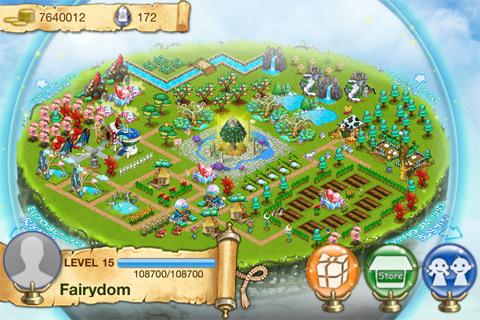 If it really were My Choice, I would choose to not play this shallow social game

Being put in charge of your own virtual world might sound like fun but My Choice manages to make the whole idea mundane and downright boring. I will give My Choice one thing though, its title is remarkably accurate in that you will have choices in the game and they will matter.

Very early on in the experience, you are given the choice of whether or not you’d like to share a special bonus with your Plus+ friends. Doing so will land you in a peaceful utopia with lush greens and farmland galore. Ignoring the share request will have you landing in a haunted town overrun with swamps and maggots. While having choices actually matter is nice, I’d rather not be punished for refusing to annoy my friends. 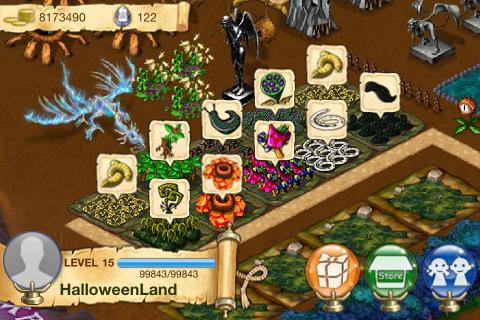 I get it, My Choice is a social game and encouraging social interaction is what it should do, right? Well, the thing is that most of these social games have these “sharing with friends” pop-ups every so often, I tend to ignore them more often than not. I just want to play the game and not be overwhelmed with requests to share something with my friends constantly. My Choice actually punishes me for not “sharing” something that my friends probably would not care about anyway, so I wouldn’t call this forced sharing very social at all.

Besides the moral dilemmas you face in My Choice, the game is very basic with its gameplay elements. Just about every social game has you planting crops, placing buildings and collecting from them every once in a while, and My Choice is no different. While these elements technically are sound, I just can’t help but feel that some originality would have helped here. There are a few different items to choose from based on whether or not you are in Halloween Land or not, but those seem to be the only real differences.

On a technical level, My Choice doesn’t exactly function too well either. My experience landed several crashes to the home screen on top of a few touch bugs where touching an item did nothing and required several taps for it to function. The graphics tend to be a bit muddy and the animations are quite choppy most times as well.

Besides the environment and item variety, the difference between making ‘good’ choices and ‘bad’ choices in My Choice is minimal and extremely arbitrary. There also doesn’t seem to be any way to go back and change your mind if you want to, so you are stuck with your choices unless you create a new Plus+ account.

All told, My Choice seems like a solid social game at its core. The game has all the elements we’ve come to expect such as farming, decorations and more, but falls very short in the originality department. The moral choices also seem a bit too forced and a bit too arbitrary to be any good. I can’t really recommend you play My Choice, unless you absolutely need another silly farming game on your iPhone/iPod Touch.