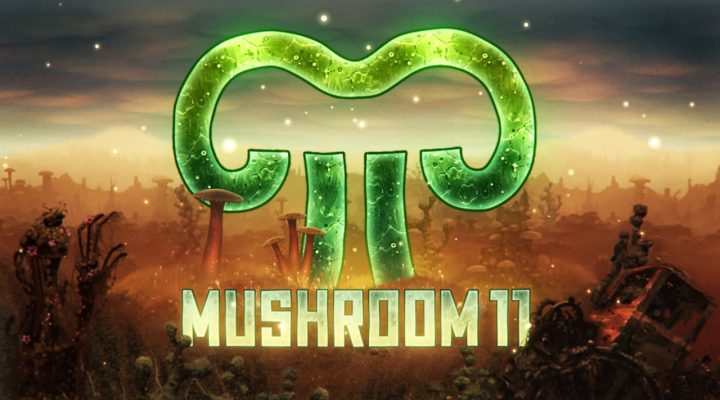 Mesmerizing to look at

It’s funny how, despite Mushroom 11 being out on desktops for a while, I never managed to play it until a week or two before its mobile release. I wish I hadn’t waited so long, because both versions are great. No matter your preferred platform, it’s an aggravating yet satisfying journey worth taking. 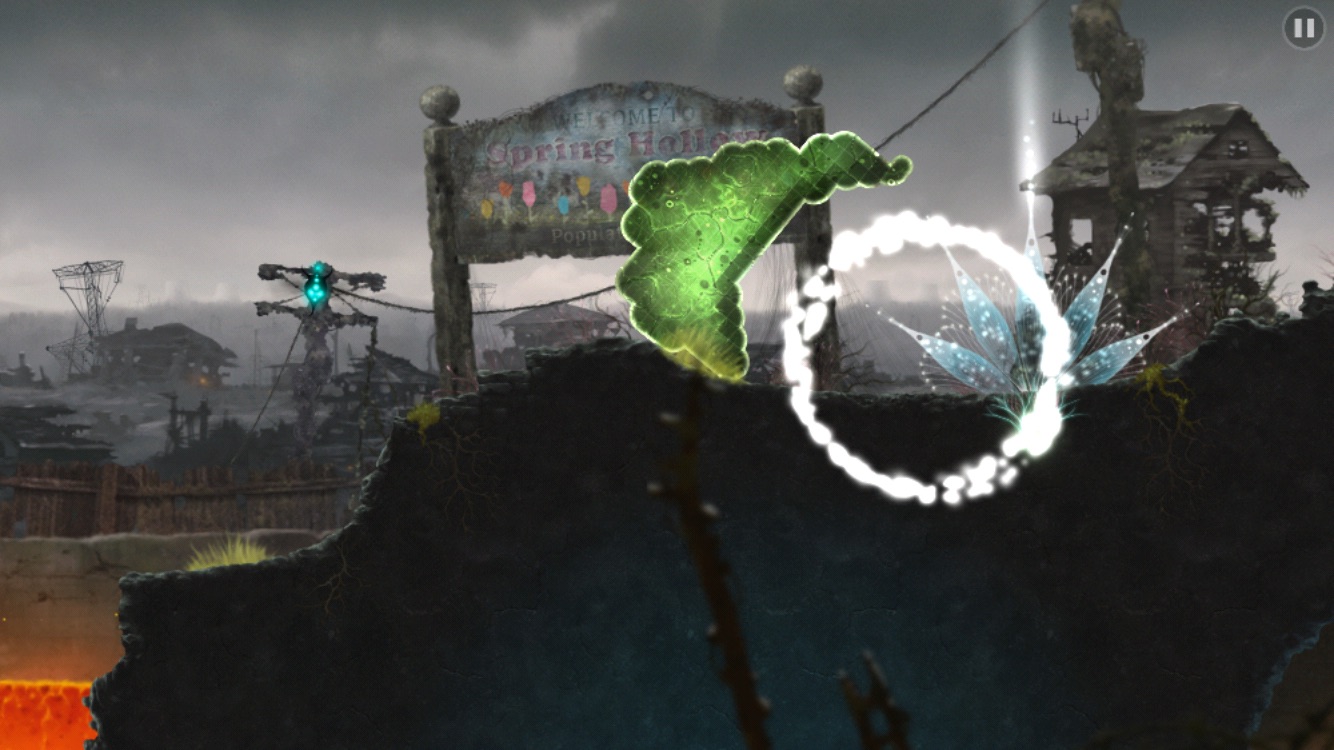 There’s an odd sort of backstory to Mushroom 11 that I wasn’t expecting, but I do very much appreciate. Nothing is being expressed through cutscenes or recorded diary entries or anything like that. Instead, it’s all contextual clues from the environment and level backgrounds. Something obviously went very, very wrong on Planet Earth, because the remnants of human society are everywhere — and they aren’t looking too good. Assuming the enormous fungal mass you control resides in a post-apocalyptic world is a seemingly safe bet. But of course, all of that is a mere backdrop — a bleak but pretty backdrop as you try to get your amorphous blob to the end of each level.

Getting around in Mushroom 11 is done by intentionally erasing bits of your fungal mass, which will then regrow on its own (very rapidly) once it touches a solid surface. Simply getting from Point A to Point B is hypnotic to watch, as the moldy mass expands and contracts its way across the landscape like a gross and beautiful wave. Tapping and holding the screen will create a larger eraser of a sort, while a light touch produces a much smaller one that’s better suited for minor adjustments or cutting the mass into several pieces. Unfortunately, the touch interface of mobile devices makes fine tuning more difficult than using a mouse. 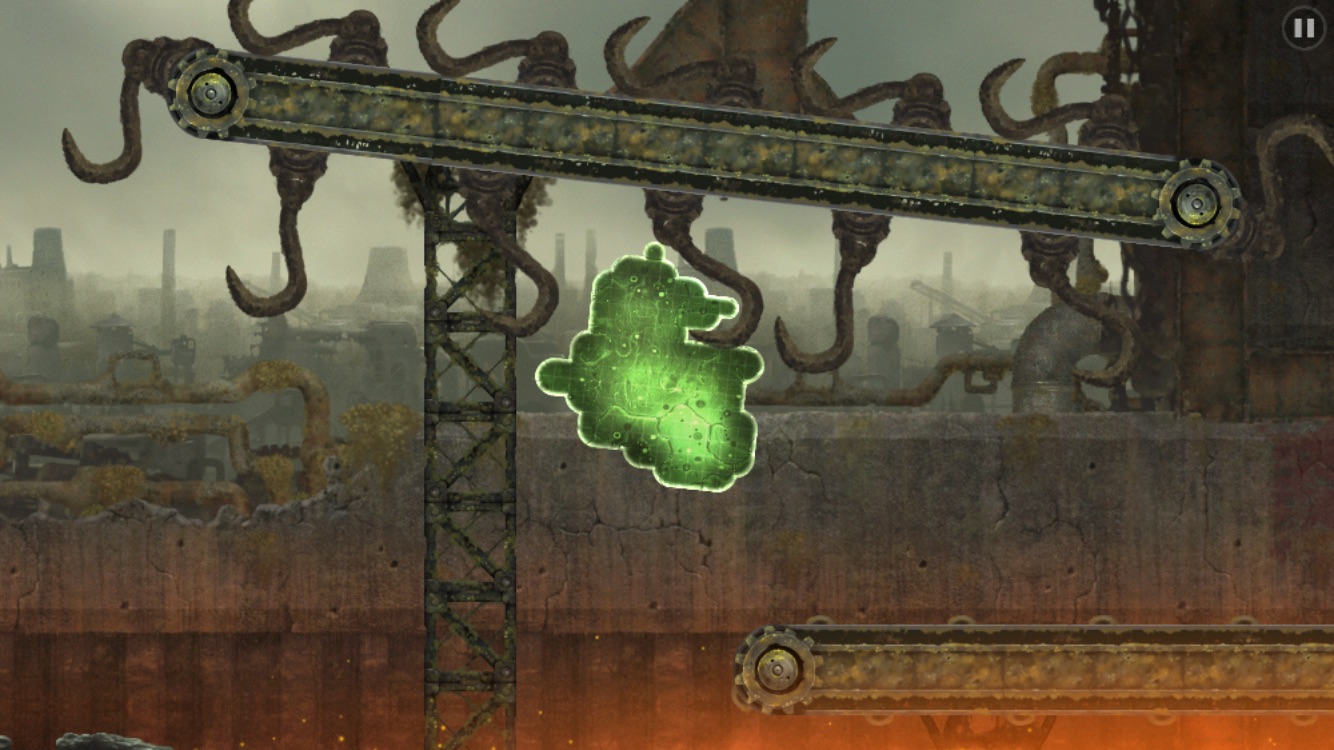 This peculiar movement mechanic is the entirety of Mushroom 11’s gameplay, with all sorts of traversal puzzles built around it. Sometimes you have to carefully climb up sheer surfaces; sometimes you have to split a piece of the blob off to push a switch that will open a door for the main mass; sometimes you have to shape the fungus blob into a ramp so that you can launch rolling objects. There’s a remarkable amount of nuance and variety to these puzzles, which get downright mean in later levels. Seriously, I’ve rage-quit this game more times than I can count when facing the tougher later levels.

Figuring them out is the easy part, but actually pulling them off is another matter entirely. Thankfully the aforementioned issues with finer adjustments aren’t too big a problem, because the more challenging puzzles tend to be more about timing than minutely tweaking your blob.

Frustration aside, I do keep finding myself coming back to Mushroom 11. Yes, some of the puzzles make me want to rip my hair out — but it feels fantastic to get past those sticking points. Giving up in frustration inevitably leads to me jumping back in after I’ve cooled down, then finally besting the puzzle that’s been holding me up — and everything in between those moments is a pleasure.

Mushroom 11 looks great in motion, does some incredibly clever things with a simple core concept, and will seriously challenge your timing, reflexes, and patience. I’m okay with all of that.