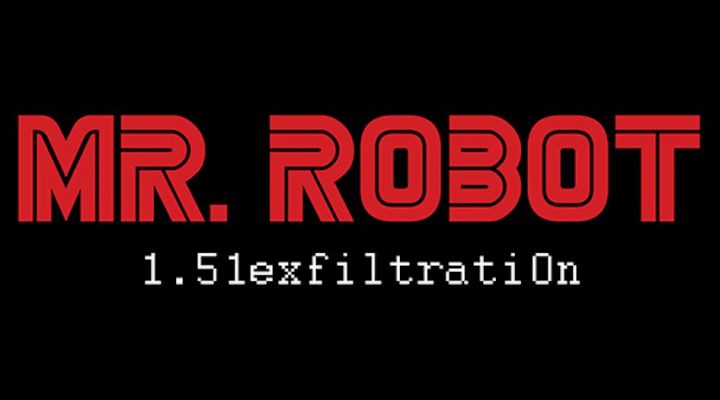 Slow burning means it's not for everyone

Hardly the most stylish of games

The curiously named Mr. Robot:1.51exfiltrati0n.ipa (or .apk if you’re on Android) is just as curious as its name suggests. While you’re better off telling your friends “I’ve been playing that Mr. Robot game” rather than remembering exactly how to spell or say it, it’s an interesting tale in a similar vein to Lifeline — only better.

Developed in conjunction with Telltale Games and indie developers Night School, you know you’re onto a good thing story wise. That’s fortunate with Mr. Robot:1.51exfiltrati0n, as it’s ALL story and fairly limited interaction. You play someone who stumbles across a lost cell phone and finds themselves embroiled in some very dark stuff. 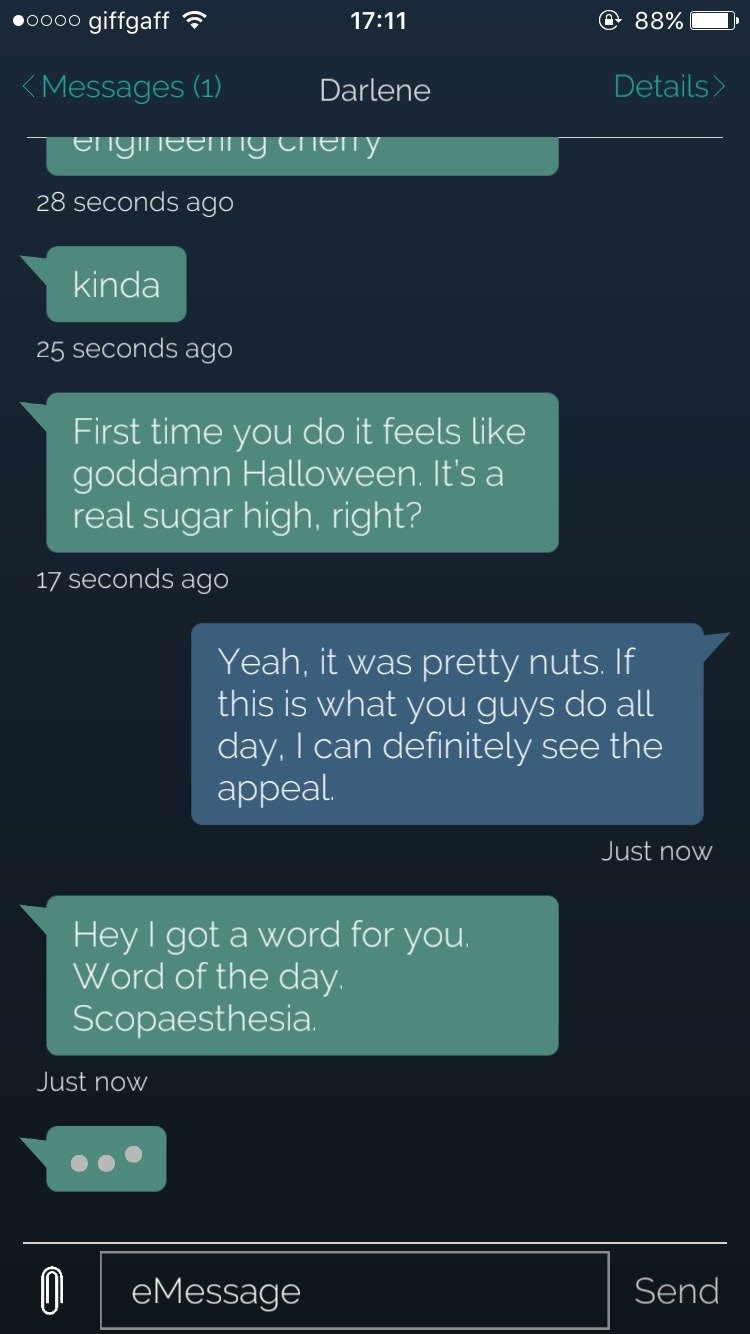 The main screen is solely devoted to text messages and contact details. You begin communicating with a mysterious person who claims to be the owner of the phone. They get you to start ‘working’ for an even more sinister character as you attempt to hack other people’s details and fake information about yourself. Alongside that are random spam text messages and a group chat with a bunch of overly keen 20somethings. It sounds weird and it kind of is, but it’s gripping too.

Much like Lifeline, you’re trickle fed content. Sometimes, not much is going on. Then an hour later, you’ll get a notification from one of the mysterious people. A few text messages later, in which you can interact and chip in your own comments, and the pattern repeats. There’s a surprising amount of depth to this though. While the story might come relatively slowly, there’s always something to draw you in and keep you interested. That’s even if you haven’t seen the show (like me). 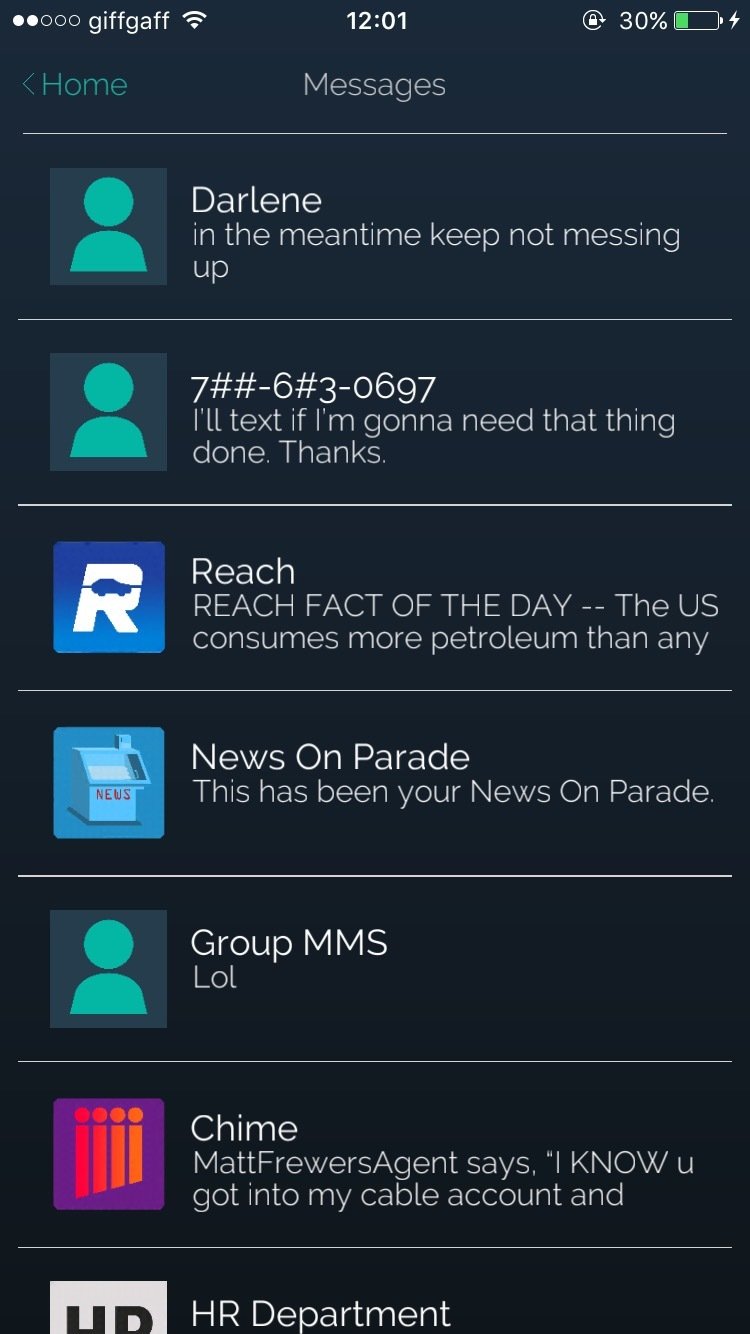 As you progress, you find yourself tasked with the role of having to gain passwords and usernames from people via illicit sources. Rather than outright hacking anything, Mr. Robot:1.51exfiltrati0n relies on you charming the person through text messages. Saying the right thing can make all the difference when it comes to getting what you want. Then just as you feel entirely caught up in the intrigue, you’re distracted by the group chat going on about what pillows to buy someone for their birthday. It’s almost tedious, but it’s fun antagonizing such folk while you play.

Thanks to how Mr. Robot:1.51exfiltrati0n is laid out, it all feels reasonably genuine too. I found myself looking at notifications and feeling almost like I was diving into a WhatsApp conversation or replying to an iMessage.

The downside is that you don’t have a huge amount of flexibility. A lot of it is an illusion. You’re given multiple choice responses to decide between, and you can’t type out your own messages. It makes sense in terms of game design, but it leaves you wanting more. You want to affect change in some way and instead you’re led down a fascinating path that you can’t deviate from. 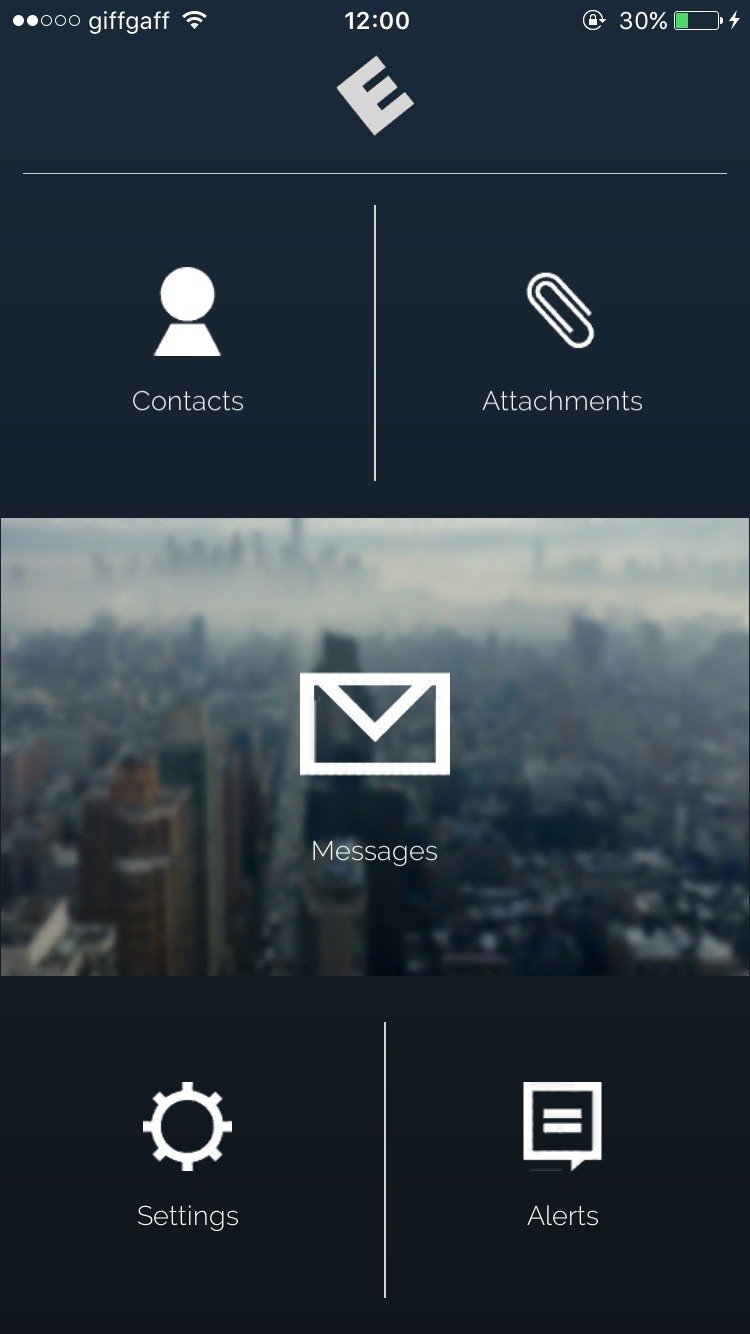 There’s also the issue of time. Mr. Robot:1.51exfiltrati0n is a slow burner and understandably so, but you’ll find yourself itching to skip ahead sometimes. This isn’t a game you can blitz through over a weekend, but it is ideal for someone with a busy life who still wants to uncover bits of story.

For that reason, Mr. Robot:1.51exfiltrati0n won’t be for everyone. Much like how Lifeline is an acquired taste. However, I found it much more compelling than Lifeline. Its story fits into the theme of using your smartphone so very well. You’ll be eager to see what’s further down that rabbit hole. Expect it to be a very deep hole.

Queen’s Tales: The Beast and the Nightingale Review – Dark and Puzzley