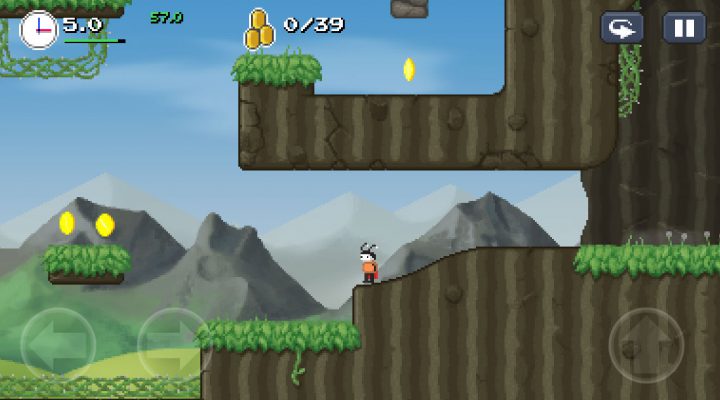 Lots of new moves added since the first game.

Touch-screen controls contribute to a lot of imperfect runs.

People on the internet love to butt heads over whether or not platforming games belong on smart devices, but it’s a waste of effort. Whether they “belong” there or not, 2D action titles have made a comfortable home on tablets and phones, and they’re not going anywhere.

That said, it’s not as if mobile gaming’s critics air their complaints for the simple sake of making noise (well, maybe just a bit). Playing an action game on a touch screen can be quite a task. Bashing your thumbs against a flat surface instead of an actual button is a weird sensation, especially if you grew up in the 8- and 16-bit glory days of platforming. And that lack of tactile interaction can have a direct effect on your performance. 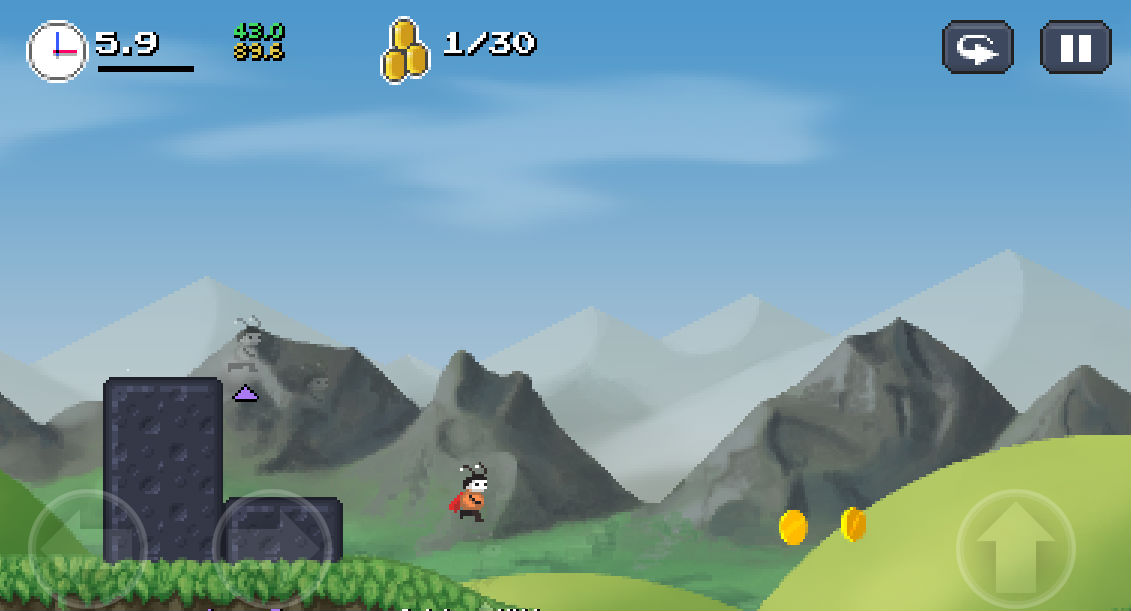 Physmo’s Mos Speedrun 2 is a good example of how playing an action game on mobile can be an ordeal. It’s a great little game that adds some cool ideas to its previous incarnation, but it demands accuracy that’s just really tough to nail without a proper controller (Luckily the game is also on Steam, cough cough).

Mos Speedrun 2 stars the titular Mos, who isn’t much for violence — but she sure knows how to run away from threats. Each level has her bounding, swinging, pushing, and wall-jumping away from trouble.

Simply getting through a level of Mos Speedrun 2 is its own reward, but the point of the game — and it’s right there in the title — is to move as quickly as possible. There are also coins to collect. In other words, mastering a level in Mos Speedrun 2 usually requires multiple playthroughs.

There’s definitely an emphasis on “multiple” here, since Mos’s adventure isn’t an easy one. Each level is thick with enemies and traps, and checkpoints are sparing. In fact, when you trigger a totem, it’ll revive you once if you fall. Fail again, however, and you’re sent back to the start of the level. The totem does not side with weaklings.

Mos Speedrun 2 is brutal, and that’s perfectly OK. Thing is, performing speedruns of this caliber with a touch screen makes things super-duper tricky. Frustrating, even. Wall-jumps are particularly tough to pull off, since you can’t exactly feel if you’re rocking the d-pad in the necessary directions. 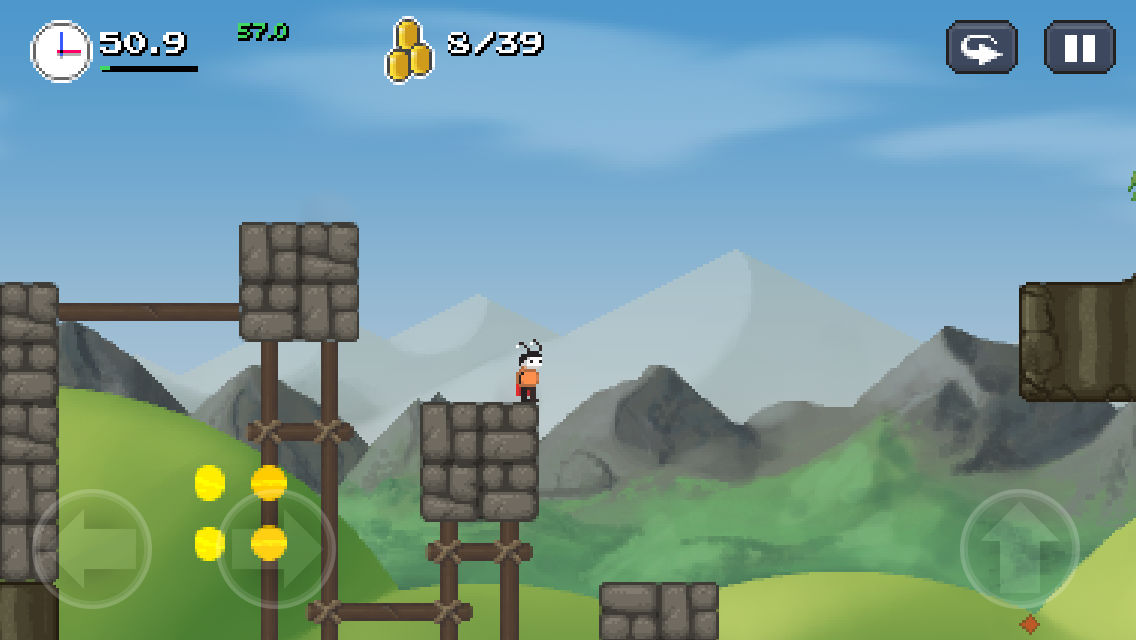 Mos Speedrun 2 does what it can to ease its control-related woes. You can adjust the digital d-pad to your liking, for instance. It gives you reasons to keep running, too: As you play a level, you’ll see ghosts from your past attempts, as well as the ghosts of your friends. It’s almost impossible to resist the compulsion to give chase.

You can ace Mos Speedrun 2 with its mobile controls, but talk about a huge undertaking. It’s still worth a try, especially if you like platforming games that encourage technique and speed over violence. And if you just can’t get the hang of things, well, there’s always Steam.