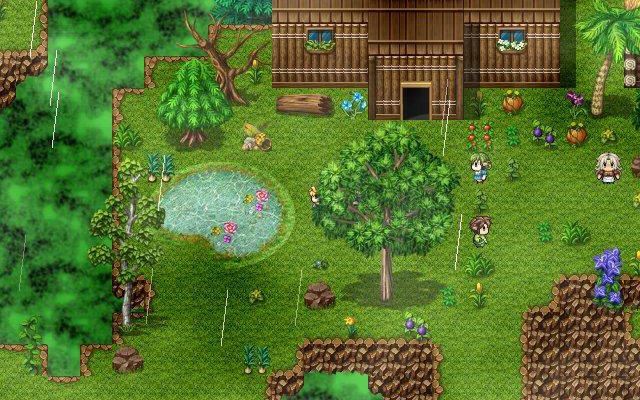 Not to be confused with Sunfather, a game I made up just now

RPGs have come a long way. Where once it was exciting when a protagonist had even somewhat of a discernible facial structure beneath their pixel veneer, nowadays realistic characters (and worlds) are all the rage. While that’s all fine and dandy, sometimes it’s nice to play a game that delivers a purely old school experience.  If that’s something you’re in the market for, look no further than Moonchild.

The game begins with Queen Calypso’s daughter, the eponymous Moonchild, getting kidnapped. Calypso first assumes that a rival kingdom is responsible, but it quickly becomes clear that something far more evil is to blame. She sets out with her bodyguard as well as one of the kidnappers (who can’t remember anything that happened), on a journey to discover her whereabouts. 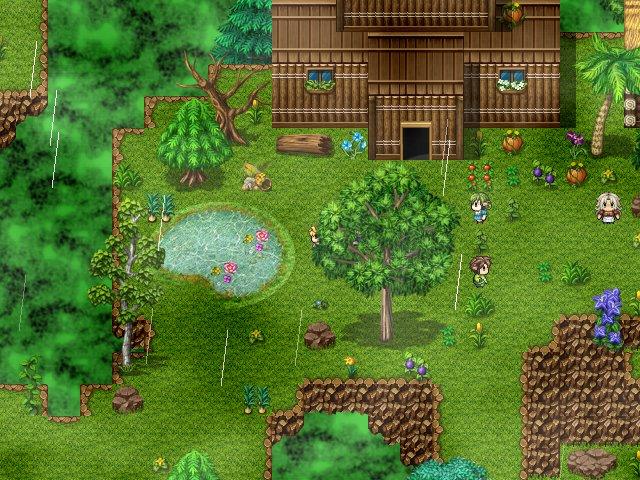 With 16-bit graphics and a structure highly reminiscent of classic turn-based RPGs, Moonchild would feel right at home on a SNES cartridge. There are a few modern tweaks – such as the lax save system and highly-detailed battle animations – but for the most part, this is as old school as you can get. For starters, all travel between areas is done on a large overworld map, replete with enemies of all shapes and sizes. One nice and fairly contemporary touch is that you can always see where monsters are located, making some battles avoidable.

You may as well partake in every battle you can, though, because they typically take no longer than 20 seconds. Additionally, they’re pretty darn easy. I didn’t struggle with any enemies until a few hours in, and even then it wasn’t all that difficult. While that may be a damnable offense in some games, it’s not such a big issue in Moonchild. It’s still a tough game, thanks in large part to how its quests are structured. I found myself at a loss for what to do on a few occasions, only to exhale a big “duh” when it finally came to me. Fortunately, the confusion stemmed from the clever structure of the quests, and not shoddy game design.

Good quests though they are, it didn’t seem like there were that many of them. There are plenty of NPCs in the game, so there’s certainly precedent for more quests than there are, but the game proved pretty barren in that arena. Perhaps that’s for the best, though, given my relentless urge to always finish every single sidequest. Seriously, it’s a problem. 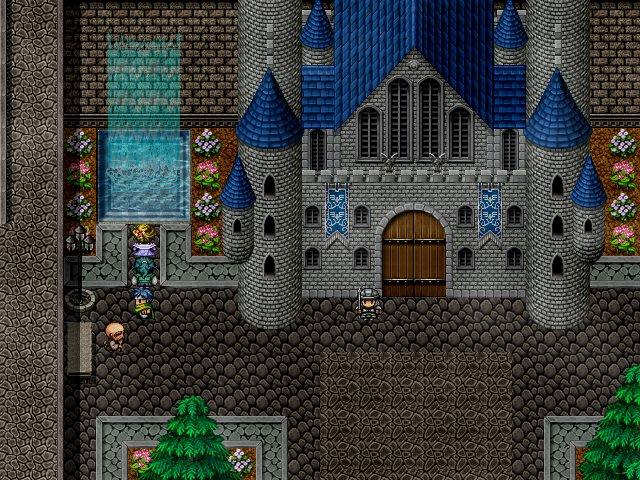 Despite my desire for more quests, I had a lot of fun with Moonchild. Its story may not hit the high notes that classics like Final Fantasy 3 and Chrono Trigger did, but it still manages to capture the look and feel of RPGs from that era. Whether you’re a retro enthusiast or just someone in the market for a good RPG, there’s a good chance Moonchild will satisfy the itch.