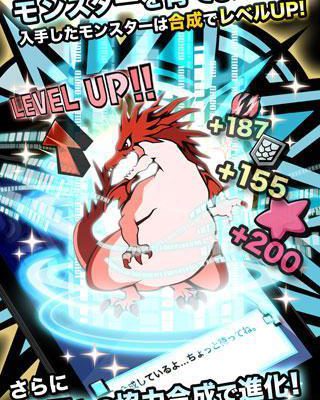 Quite possibly more glitches than monsters

Montopia, Zynga’s long-awaited, Pokemon-“inspired” collectible card battle game, has finally arrived. It’s not the worst game you’ll ever play on your phone, but between bugs, sluggish, dull gameplay and an utter lack of originality, it isn’t anywhere near the best, either.

You gotta catch ’em all, so they say, and collecting is the name of the game in Montopia, the latest bit of borderline plagiarism to come out of Zynga. You’re a monster trainer, and your job is to collect enough little creatures to resurrect the long-lost glory of the monster utopia known as – you guessed it – Montopia. You’ll undertake that quest in the company of your androgynous childhood friend Milly, who seems much more up to speed than you with the business “monster training” and explains the various aspects of the game as you go.

In gameplay terms, Montopia is very much a run-of-the-mill collectible card battle game. You’ll gather experience by walking across islands, opening treasure chests to reveal monsters or loot as you go. How far you can travel in a single session is dependent upon your health, which you can boost with “ability points” earned as you level up. The more points you put into your health, the longer you can play in a session and the faster you’ll level up – but points also need to be allocated to the “Attack Spirit” and “Defense Spirit” skills, or else you be ill-equipped to do battle with your fellow players.

Like it or not, such battles are commonplace, as they are in most collectible card games. You don’t need to attack other players to succeed (although it certainly helps at times), but don’t expect them to be quite so considerate of you. You can also ally with others, forming “crews” to aid you in your battles and also to assist with “fusing,” Montopia’s term for the common CCG mechanic of combining one unit with another (or several others) to make it more powerful. “Co-op fusing” is an interesting twist, requiring the help of another player to build a better monster, but while it’s a fairly common activity – I’ve received and responded to numerous co-op fusion requests since I started playing – I’m not sure what the benefit is over conventional, do-it-yourself fusing.

It’s difficult to figure out because useful instructions are just about non-existent. The opening tutorial covers only the most basic aspects of the game, and while it’s not at all difficult to play (especially if you’ve played other CCGs in the past), very little effort is made to explain why things work the way they do. Dedicated players will likely puzzle it out fairly quickly, and there are no doubt already places on the Internet that break it down pretty well, but don’t expect the game to do it.

Not that it matters much, as Montopia isn’t terribly complex and doesn’t require strategy so much as just patience and/or a willingness to pay for “MonstaCash,” which can be used to purchase items that rejuvenate health, protect inventory from other players during battles and otherwise give you an edge in the game. “Exploration” is simply a matter of tapping a button to make your character move to the next treasure chest, capturing monsters happens by default and fights between players are strictly a one-step, “high card wins” affair. Anyone hoping for the excitement of a challenging Pokemon-style battle will likely be let down. 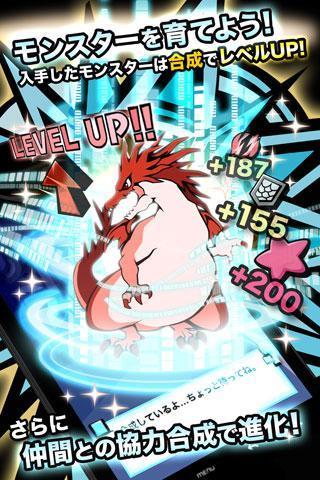 Worse than the lack of documentation, however, is the overall lack of performance. Montopia isn’t what I’d call a visual feast of a game, with colorful but not particularly elaborate graphics, nor is it overly complex as far as these things go, yet it runs absolutely abysmally. Virtually every transition brings up a “loading” screen, buttons are slow to respond and occasionally don’t react to being pressed at all, and scrolling the screen is an exercise in frustration. My mobile isn’t the hottest hardware on the market but it’s far from obsolete, and I can’t recall any other game or app that runs as poorly as this one. On top of that general sluggishness, it’s also rather crash-prone, serving up several “force close” errors in a relatively short period of time.

And then there’s the Pokemon “influence.” Zynga takes a lot of heat for making highly derivative games and while I’m not terribly interested in jumping on the bandwagon, there’s just no way that this game will do anything but worsen their reputation. It’s not just the overall theme of collecting and training monsters that’s the issue, but the specifics, too: The monsters look and sound like they could have come straight out of any Pokemon game you care to name, and even the main character is a tall, thin boy with an excess of dark hair and a red baseball cap. This stuff is blatant.

Android owners desperate for something resembling Pokemon on their device might find Montopia interesting, but even so, the technical issues will make it a struggle to stay engaged. For everyone else, there’s just no reason to bother.