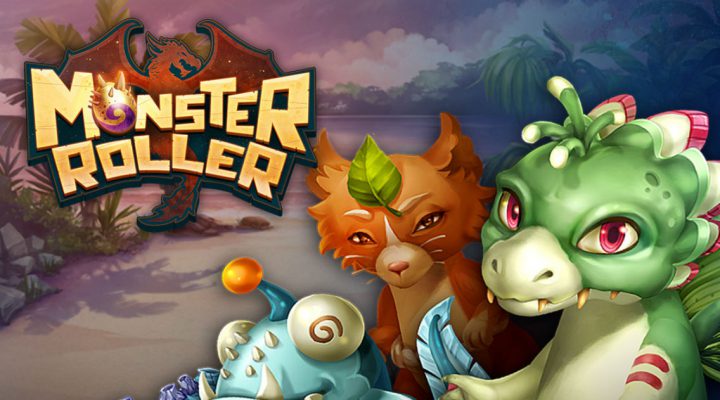 Unique spin on a monster-breeding game, so to speak.

A lot of grinding is necessary to get ahead.

If the odds are stacked slightly against you, battles can be very slow.

Monster-taming games have admittedly gone to some weird places on mobile, but Monster Roller gives us a particularly odd mash-up. Winning fights depends equally upon stats and good luck, thanks to the slot machine-based battle mechanics. It’s pretty fun — slot machines are never not fun! — but the gambling aspect makes for some frustrating moments, as well as slow monster growth.

Monster Roller casts you as a “Roller,” a monster tamer who breeds and manages the monsters populating the forests and ruins of your fantasy world. The game’s offline story mode involves some monsters that have spiraled out of control. It’s a simple story, but it’s enough to keep you invested in this cool land of poison fish, dinosaurs, and otters with cannons on their hands.

As with most monster-fighting games, you build a team of (hopefully willing) critters who go to bat for you at your command. Your team occupies one side of the screen, while your foes are situated on the other. Then you take turns walloping each other. Elemental strengths and weaknesses apply, too: Water beasts trump Fire beasts, and Nature beasts trump critters of the Water persuasion. 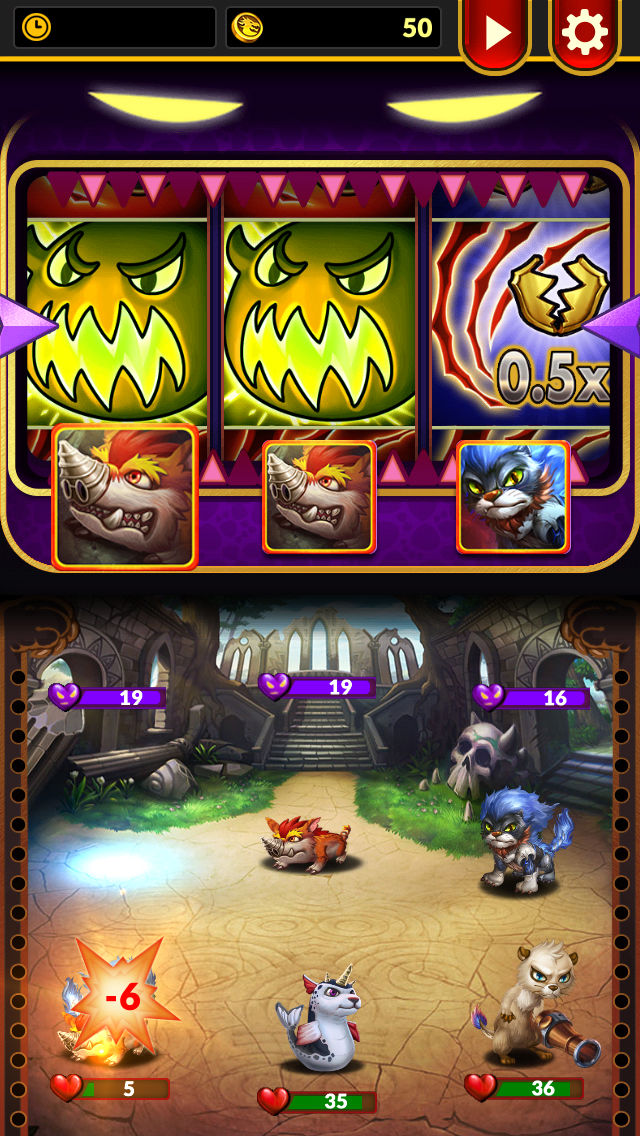 But things quickly become different in Monster Roller when the reels start spinning. Once they start, you can let them roll to their conclusion, or tap on them whenever you’re ready. Your monsters’ actions are determined by their spins. They may bite, or use an attack specific to them. If you’re very lucky, they may land a critical hit or launch an attack that sweeps all enemies. If you’re unlucky, however, they may flub an attack for half damage. Your enemies are bound by the same rules.

Your success in Monster Roller is heavily luck-based for obvious reasons, but there’s still a surprising element of strategy at work here. Each monster can switch between a reel of standard physical attacks and reels printed with special secondary attacks. These may include healing spells, party buffs, enemy debuffs, and status disruptors.

Victory is hard-won in Monster Roller. You’re responsible for knowing when to switch between your party’s reels. Sometimes playing defensively won’t work in an offensive situation, and vice-versa. Thankfully, the odds don’t appear to be rigged in your foes’ favor: In my playthrough, the bad guys seemed just as vulnerable to the same crap luck that struck me down from time to time.

There are a couple of things about Monster Roller that are as appealing as used gum on a slot machine handle, though. Your team builds up experience quite slowly, so grinding is necessary regardless of whether you’re fighting through the story mode or through a quick match-up (I couldn’t find a live opponent, but the AI provides when nobody comes through).

If you don’t build up levels, you’ll get your face punched in pretty quickly. Enemies aren’t shy about spamming buffs, debuffs, and heals, all of which can make a fight seriously drag if you’re not strong enough to off a particularly lucky healer in one round. 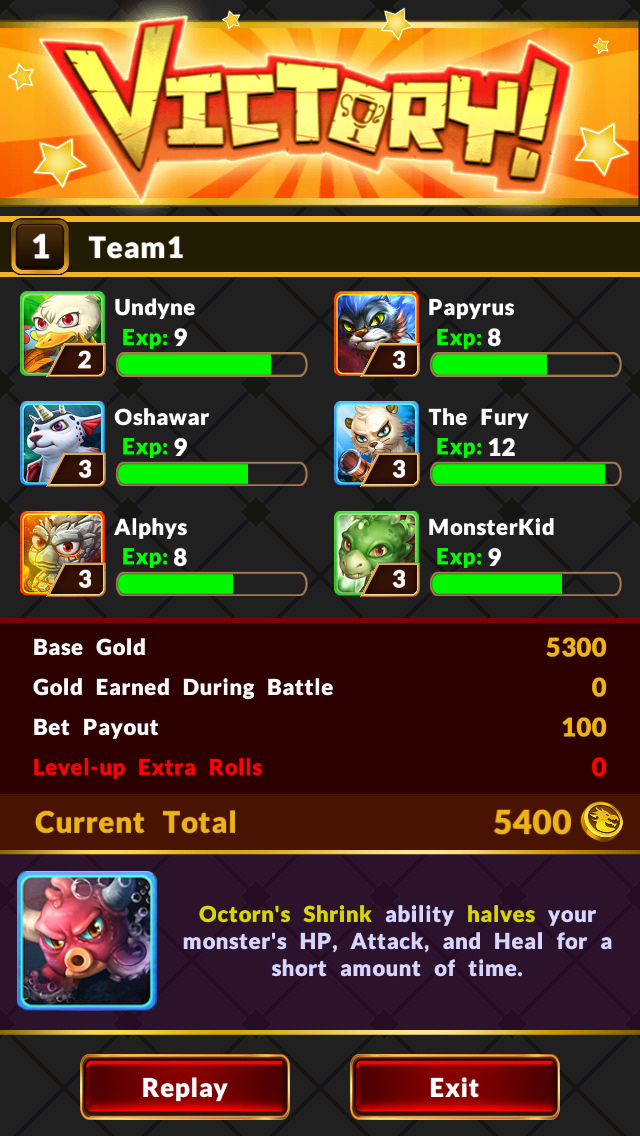 Finally, you can build up your team and hope for inherently strong monsters via egg purchases, but said eggs are very expensive and take a long time to earn unless you make large bets in battles (needless to say, you can lose your pants doing so). Moreover, stronger monsters are created via an incubation process that eats up more time and money.

Monster Rolling could benefit from some fine-tuning, but it’s still an amiable game in its current form. If you love tooling around with digital slot machines, you may as well raise some monsters while you do so.