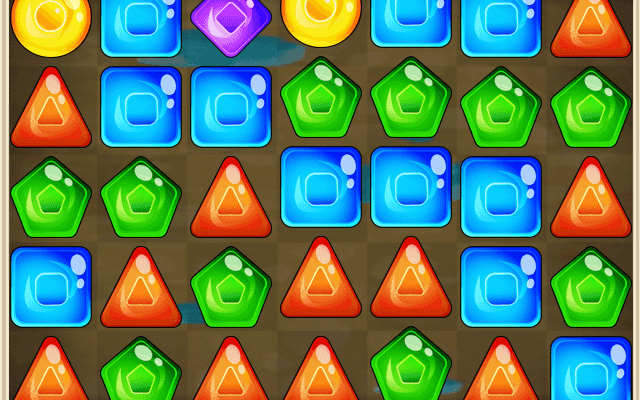 Second verse, almost the same as the first

Games like Puzzle & Dragons – both those that came before and came after – have done a decent job of filling the App Store lately. So much so that something like Monster Match stands out not because it’s necessarily better, but because it does something different. Granted I do think it’s better, but seeing something break out of the mold even a little bit makes me incredibly happy.

Monster Match‘s framework should feel instantly familiar to any fans of whatever we’re calling this genre. Players can collect monsters, power-up monsters in their team with less effective critters, evolve monsters into more powerful forms, use each monster’s special abilities to turn the tide of a battle, enlist the help of random strangers to help them fight, link up colored gems to unleash an attack from monsters of the matching color, etc. What sets it apart is the gameplay. Rather than the typical need to drag a single gem around on a time limit and trying to match up similar colors, it’s a matter of dragging a finger over similar colored gems that are already in proximity to one another. It’s very similar to Dungeon Raid or Puzzle Craft, actually. 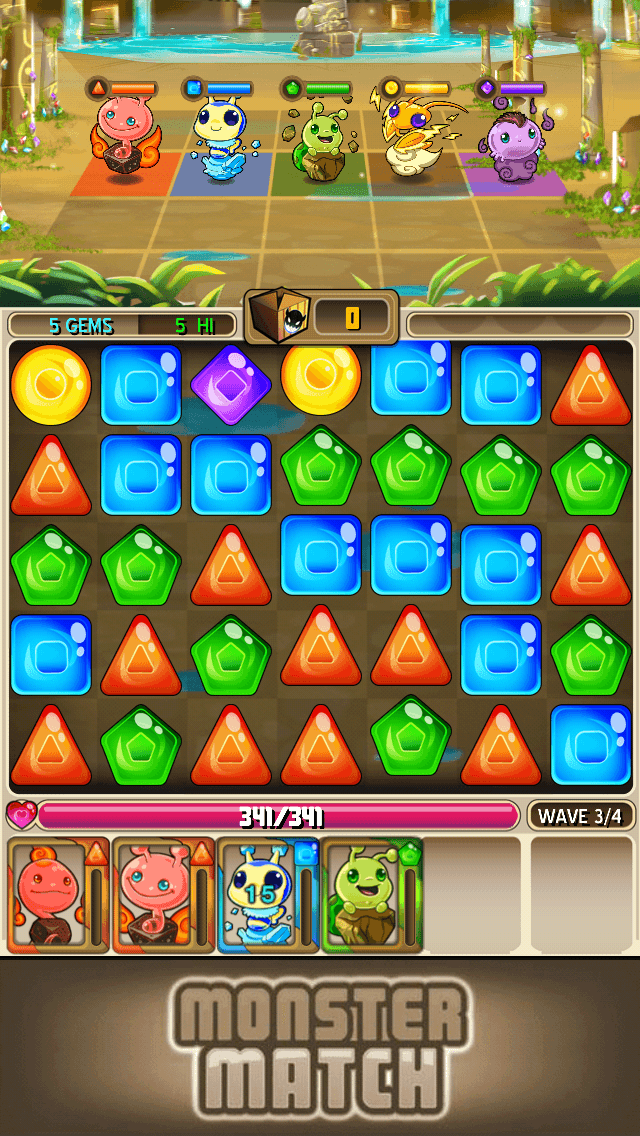 Another extra bit of fun thrown into the mix are the special gems that are created whenever groups of 4 or more are connected. These will explode and clear out anything within a 9-gem radius, clear out entire lines either horizontally or vertically, and even remove every like-colored gem on the board. They’re incredibly useful and also have a tendency to create some rather insane combos for some truly devastating attacks.

Despite the different approach to the puzzle gameplay, Monster Match is still fairly similar to Puzzle & Dragons, but that’s not such a bad thing seeing as it’s an incredibly addictive formula. Whether it’s for the sake of progress, cash, or throwaway monsters for enhancement or evolution, every single time I finished battling my way through a dungeon I had to try “just one more.” Of course I also found the slightly different approach to the puzzle gameplay to be a welcome one. I’ve always enjoyed these mechanics and that hasn’t changed here. If anything I think the combination of two incredibly additive gameplay styles can be dangerous to one’s productivity. And I love, love, love the way the special gems help to liven up the puzzle elements.

Unfortunately, Monster Match also shares many of the less-than-savory elements to be found in Puzzle & Dragons. Specifically, with regards to the freemium structure. It can take a while to run out of stamina when tackling the earlier dungeons, but eventually players will run out. Then they’ll have to wait five minutes for one (one) to recharge, when most delves will require at least three. It also does that thing I hate where if my team gets wiped out, it holds any monsters I’ve acquired during a battle hostage. If I want to continue and keep my stuff I have to spend real money to do so. 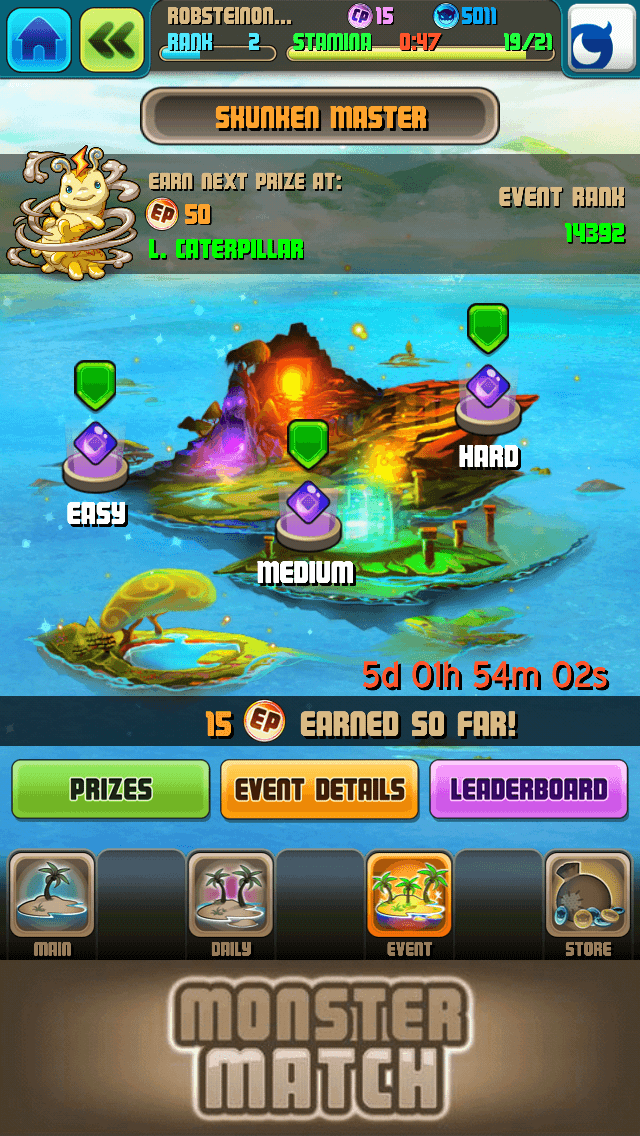 It’s not even the sort of thing where one can save up premium currency. It uses a totally different monetary system that only uses real money in exchange for special coins. Even summoning monsters uses this questionable form of payment. All of the summoning options except for one can only be bought with this special currency (which, again, cannot be earned), and the one that doesn’t require it instead requires a fairly ridiculous amount of special “friend” money that is only earned through adventuring with other players. Once per dungeon, per player, per day. And summoning a monster costs 200.

Monster Match is a fun twist on an already well-established genre (sub-genre?). One that’s actually even more fun than those that came before it. However, it utilizes an in-app purchase model that can only be described as ridiculous. It’s still very much possible to enjoy collecting and enhancing a stable of monsters while partaking in some simple but engaging gem-matching gameplay – I’d even say the fun outweighs the nickel and diming – but it requires patience.